Jitesh Sharma was born on 22 October 1993 is an Indian cricketer who plays for Vidarbha in domestic cricket and Punjab Kings in the Indian Premier League. He got his maiden call-up for the Indian cricket team in January 2023 against Sri Lanka. 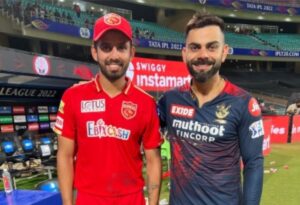 In February 2022, the IPL franchise Punjab Kings picked up Jitesh Sharma for Rs. 20 lakhs during the auction. He made his IPL debut on 3 April 2023 against Chennai Super Kings. In his second ball of the match, Sharma smoked Moeen Ali for six over square leg. He struck three huge sixes during his impressive knock of 26 runs off 17 balls, helping Punjab Kings to win. 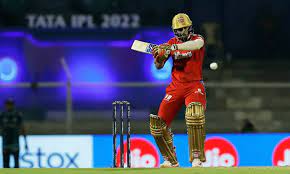 A boy who started playing cricket to miss school and get extra marks is now carrying the responsibility for slogging away sixes when the team needs him to. Sharma’s raw power, knack for timing, class and ability can take him a long way. 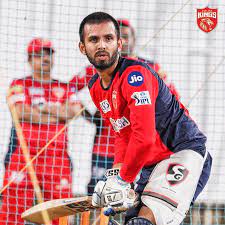 Additionally, he is an exceptional wicket keeper whose agility is unparalleled and can take him a long way ahead. 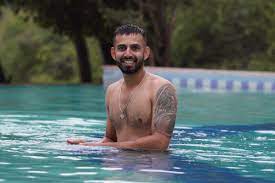 In January 2023 against Sri Lanka After Sanju Samson was ruled out with a knee injury, BCCI named Jitesh Sharma in India’s T20I squad. It was a surprising call by BCCI as Jitesh was never speculated to be in the mix but with Rishabh Pant’s accident and KL Rahul’s unavailability, the Punjab Kings wicket keeper-batter will join the Indian dressing room. 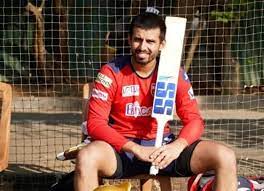 Why Jitesh Sharma is an ideal replacement for Samson

In the absence of Rishabh Pant and KL Rahul, India were left with only wicketkeeper-batter – Ishan Kishan – in their current T20I squad. Jitesh can not only don the gloves if needed but is gun batter at no.5 and 6. The 29-year-old has played the role of a finisher quite well for PBKS and also for Vidarbha.

Although he did not set the stage alight in the recent Syed Mushtaq Ali T20s and the Vijay Hazare Trophy, he is known to be someone who can hit big from ball one. 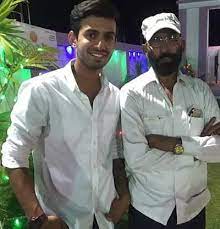 Some Interesting Facts About Jitesh Sharma