Veronica Vanji is an Indian actress and model, who works in Hindi films and web series. Veronica is very active on social media. Here, she posts regular pictures for her followers. 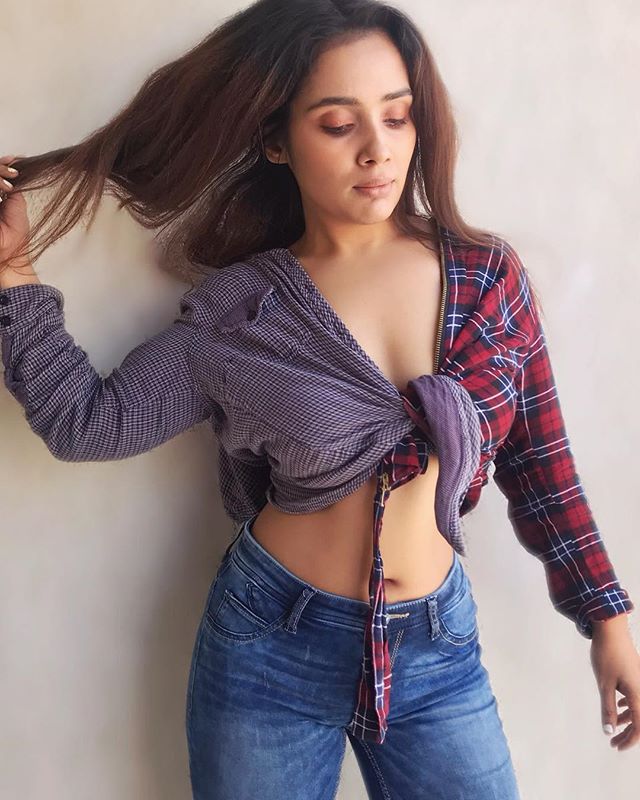 Veronica was born on 1st September 1994 in Mumbai, India to Ajay Kumar Mishra, an Airforce pilot, and her mother Seema Mishra, a housewife.

She began her career as a model. She worked for many commercials.

In 2018, she appeared in the Hindi music video Ritviz- Jeet.

She became famous after the huge success of her first short film Smartphone in 2020, aired on ULLU. In the same year, she starred in Jo Hukme Mere Aaka. 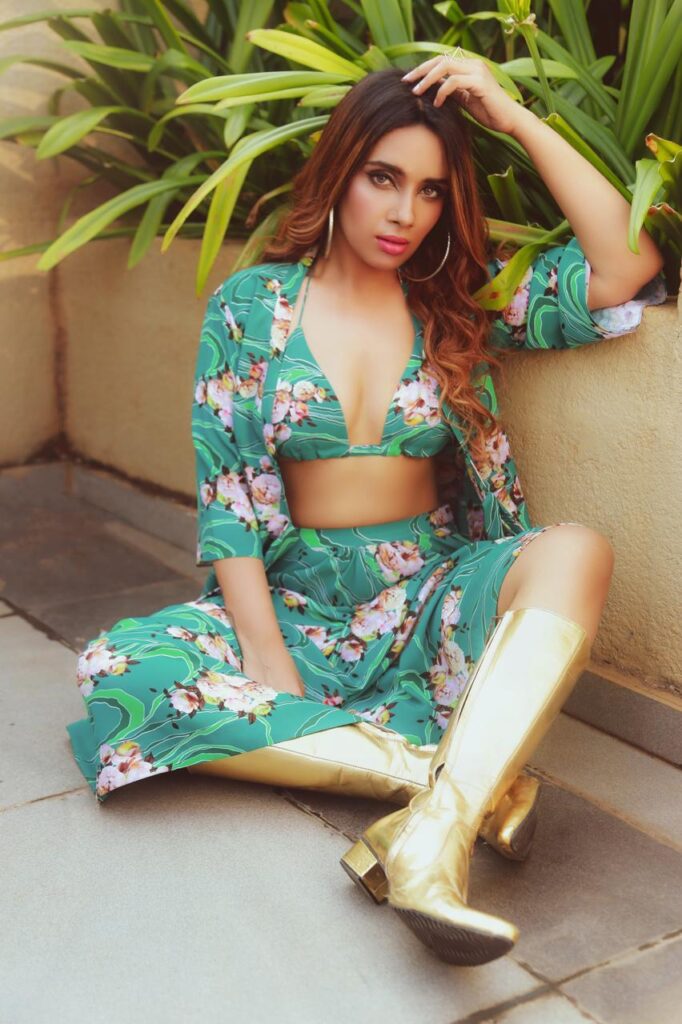 Veronica makes a good income from her acting and modeling career. She has a net worth of estimated ₹80 lakhs. 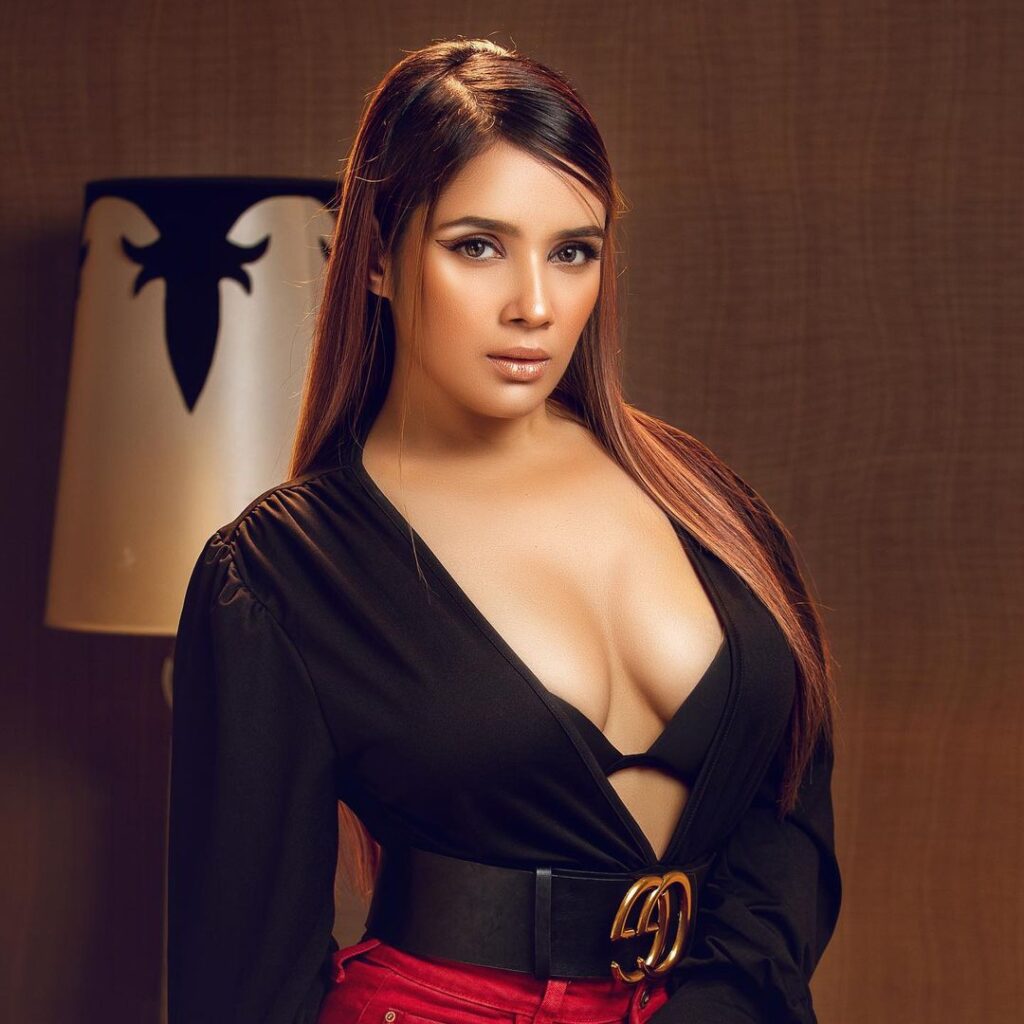 Veronica has completed her schooling from Kendriya Vidyalaya.