Amit Jain is an Indian businessman who is the CEO and co-founder of CarDekho. CarDekho is a leading car search venture in India that helps the user to get all the information related to cars. He is also a shark in the second season of the television show Shark Tank. 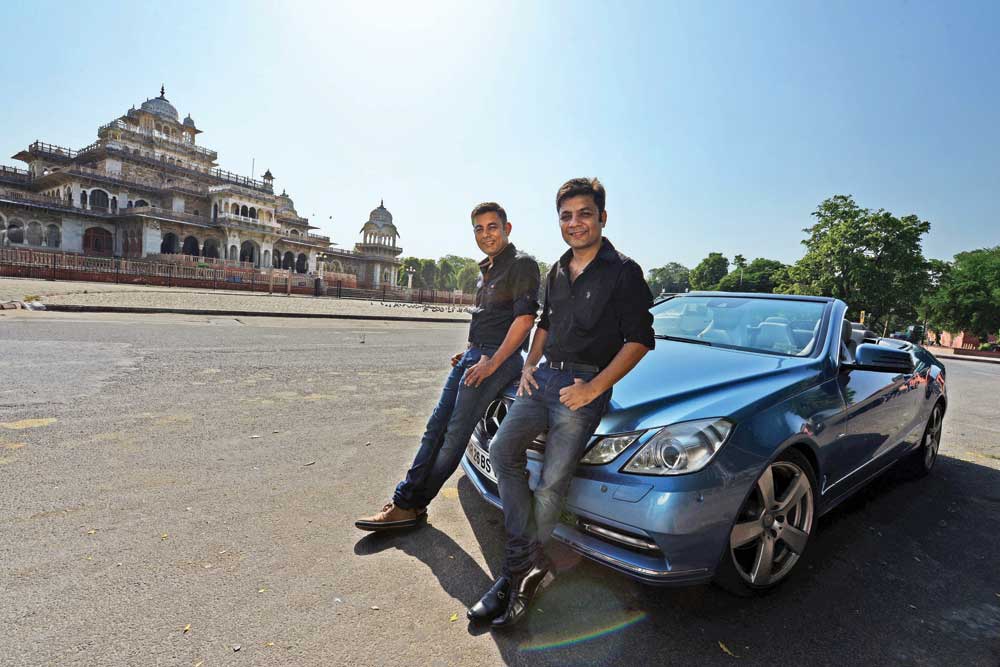 Amit Jain was born on 12th September 1977 in Jaipur, Rajasthan. His family has a business background. His father ran a business of semi-precious gemstones & was also an astrologer. He has a brother named Anurag Jain who is his business partner. He is married to Pihu Jain. The couple is blessed with two sons.

In 2006, his father passed away due to cancer. Due to this both brothers left their job and came back to their hometown. Initially, they were into their father’s gemstone business but later they decided to close this business and start their own company. They started a small office in their home garage. 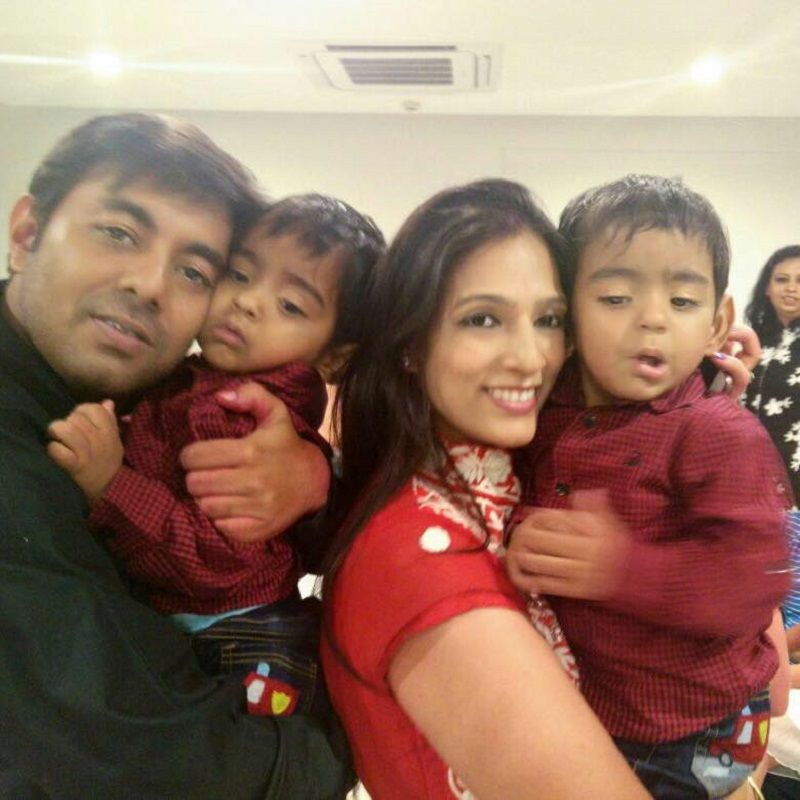 After completing his education, he joined TATA Consultancy Services as Software Engineer (TCS). After 1-year, he switched his job and joined Triloga, a software development company based in Austin, Texas, in 2000.  Soon, he became the Senior Associate, Delivery Manager, and Product Manager. He left his job after his father’s illness.  In 2008, he and his brother attended the Auto Expo in New Delhi and developed the idea of CarDekho to provide a car buying or selling experience to the users.  In 2009, they lost their money in stocks and had no funds in hand but their struggle ends in 2015 when their venture grew rapidly.  They started more ventures like BikeDekho, CollegeDekho, Gaadi.com, and Zigwheels.

In 2013, their company got funding from an American-based company, Sequoia Capital.

In 2022, they also started giving loans to people who wanted to buy old cars. 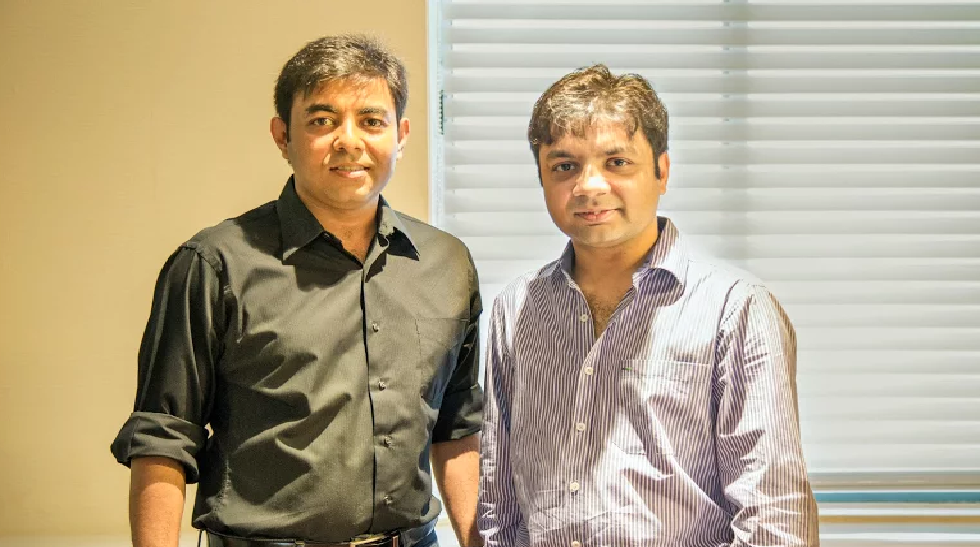 In 2022, he became a shark in the second season of the television show Shark Tank.

Amit Jain completed his schooling at St. Xavier’s School, Jaipur. Later, he completed his Bachelor of Technology (BTech) from IIT, Delhi in 1999. 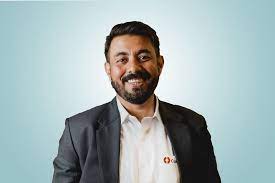