Dewald Brevis is a South African cricketer. He is also known as Baby AB as his playing style is like AB de Villiers. He is a right-handed batsman and his bowling style is Leg-break. 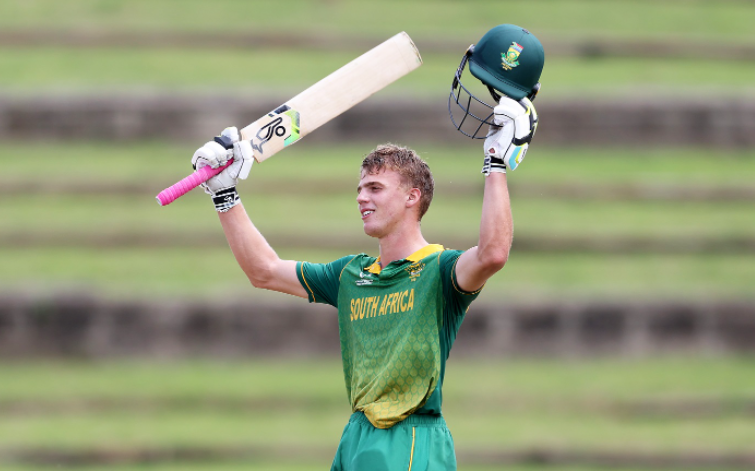 Dewald Brevis was born on 29th April 2003 in Johannesburg, South Africa to Jack Brevis and Yolanda Brevis. He has an elder brother named Reinard Brevis.

He is passionate about cricket since he was a toddler. He started playing cricket with his elder brother and his father. He completed his education at Afrikaanse Hoer Seunskool in Pretoria.

In April 2021, Northerns approach Dewald for the 2021-22 edition of the domestic cricket season in South Africa. On 8th October 2021, he made his T20 debut in the Under-19 for the South African team.

In November 2021, he was signed by South Africa’s team for the 2022 ICC Under-19 Cricket World Cup in the West Indies. Though his team could not win the tournament, he came into the limelight.

In February 2022, he played for the Titans Cubs at the CSA Cubs Week. In the mega auction of IPL in 2022, he had a base price of Rs 20 lakhs. He was bought by Mumbai Indians for Rs 3 crore.

On 6th April 2022, he made his IPL debut against Kolkata Knight Riders. 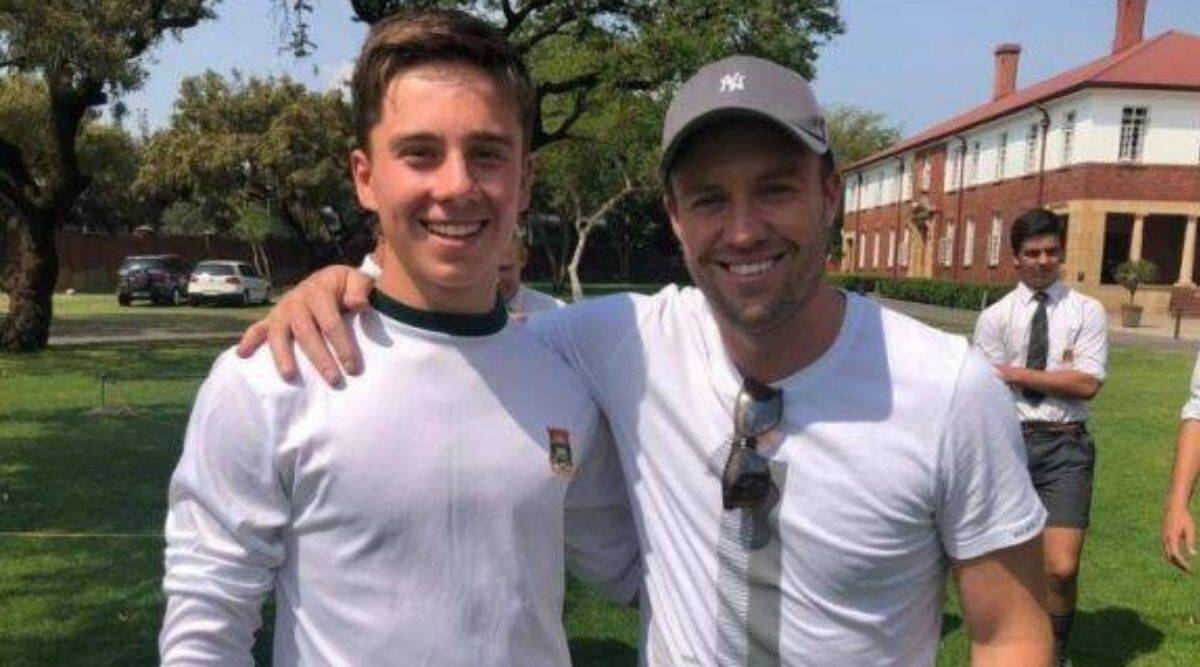 According to some reports, he is currently dating Lindy Maree. 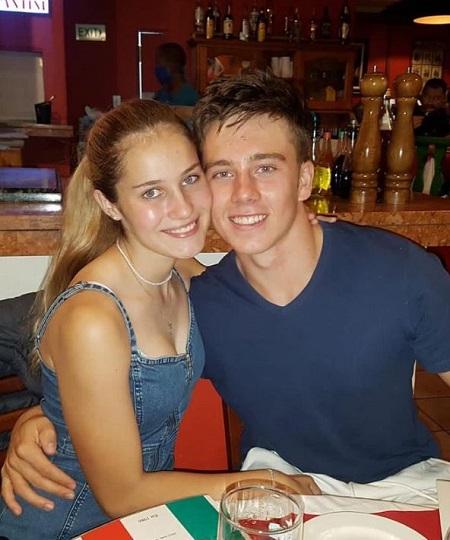 Dewald has a net worth of $2 million.

Dewald has an IPL salary of Rs 3 crore.