Raj Bawa is an Indian cricketer. He represents the Punjab Kings in the IPL. 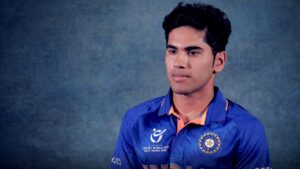 Raj was born on 12th November 2002 in Nahan, Himachal Pradesh. He is the son of Sukhwinder Singh Bawa, a renowned cricket coach who trained Yuvraj Singh and VRV Singh.

He is the grandson of Tarlochan Singh Bawa, a former Indian field hockey player who competed in the 1948 London Olympics. Raj grew up in Chandigarh, Punjab. He studied at the DAV Public School and always did well in school and even came 2nd in his class in 9th grade. 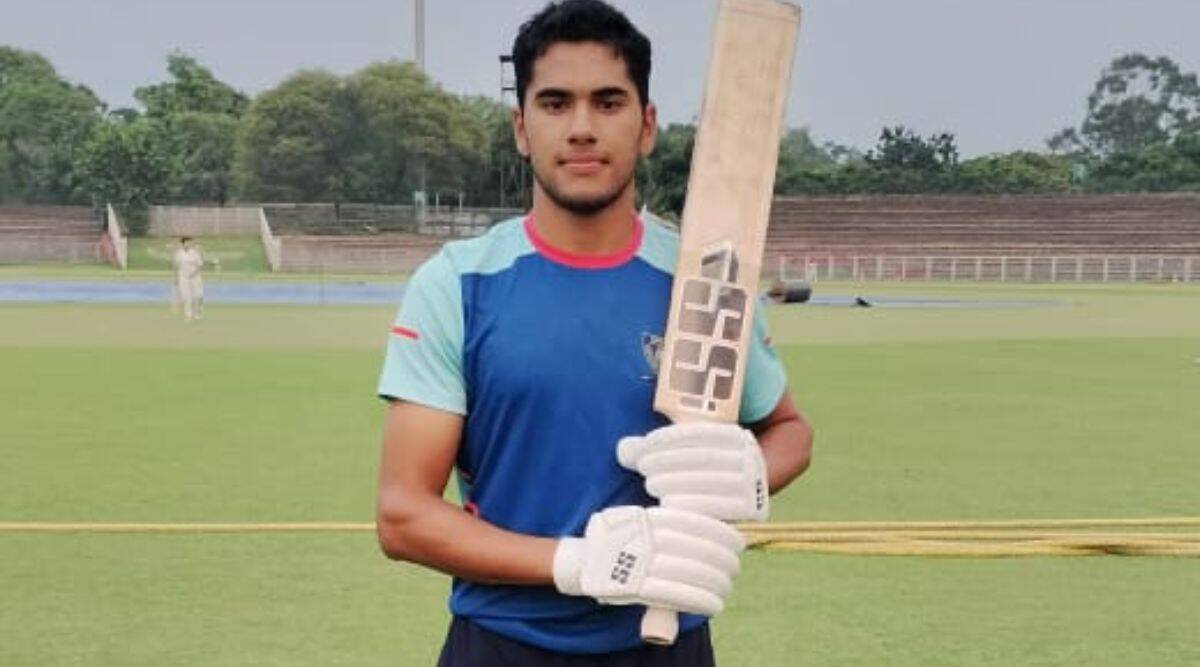 During childhood, he was interested in dance and theatre. His love for cricket began when he went on a tour with his father to Dharamshala and saw a lot of intense matches being played out. After that, he started playing seriously. He started playing cricket at the age of 11 and went through intense training.

On 17th February 2022, he made his first-class debut against Hyderabad at the 2021-22 Ranji Trophy. He took a wicket in his first delivery.

When Chandigarh got the BCCI affiliation, he moved to Chandigarh from Gurugram. He was selected for the team for the Under-19 Challenger trophy. He took 8 wickets and scored 154 runs.

Due to his amazing performance in the Challenger Trophy, he was selected for the team for the Under-19 Asia Cup. In just 4 matches, he scored 91 runs and took 8 wickets.

He also represented India in the Under-19 world cup. On 22nd January 2022, India won a match against Uganda by 326 runs. In that match, Raj scored 162 runs, that includes14 fours and 8 sixes. Due to his outstanding performance, he became the highest individual score by an Indian in the U19 World Cup.

Raj came into the limelight due to his performance in the Under-19 World Cup. He was bought by the Punjab Kings for a whopping INR 2 crore in the IPL mega auctions. 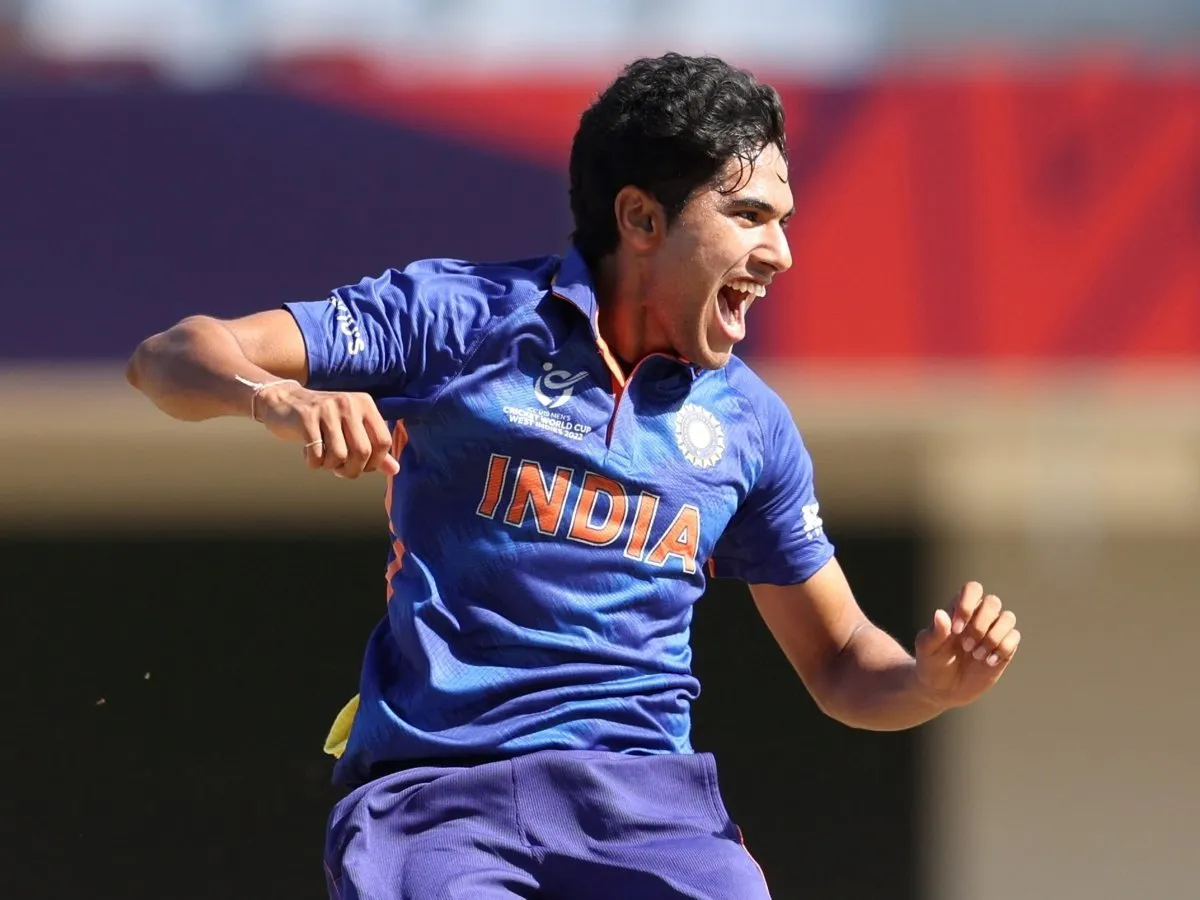 Raj has a net worth of Rs 2.2 crore. His income sources are IPL, BCCI, domestic competitions, advertisements, and endorsements. His IPL salary which is Rs 2 crore contributes a big part into his net worth. 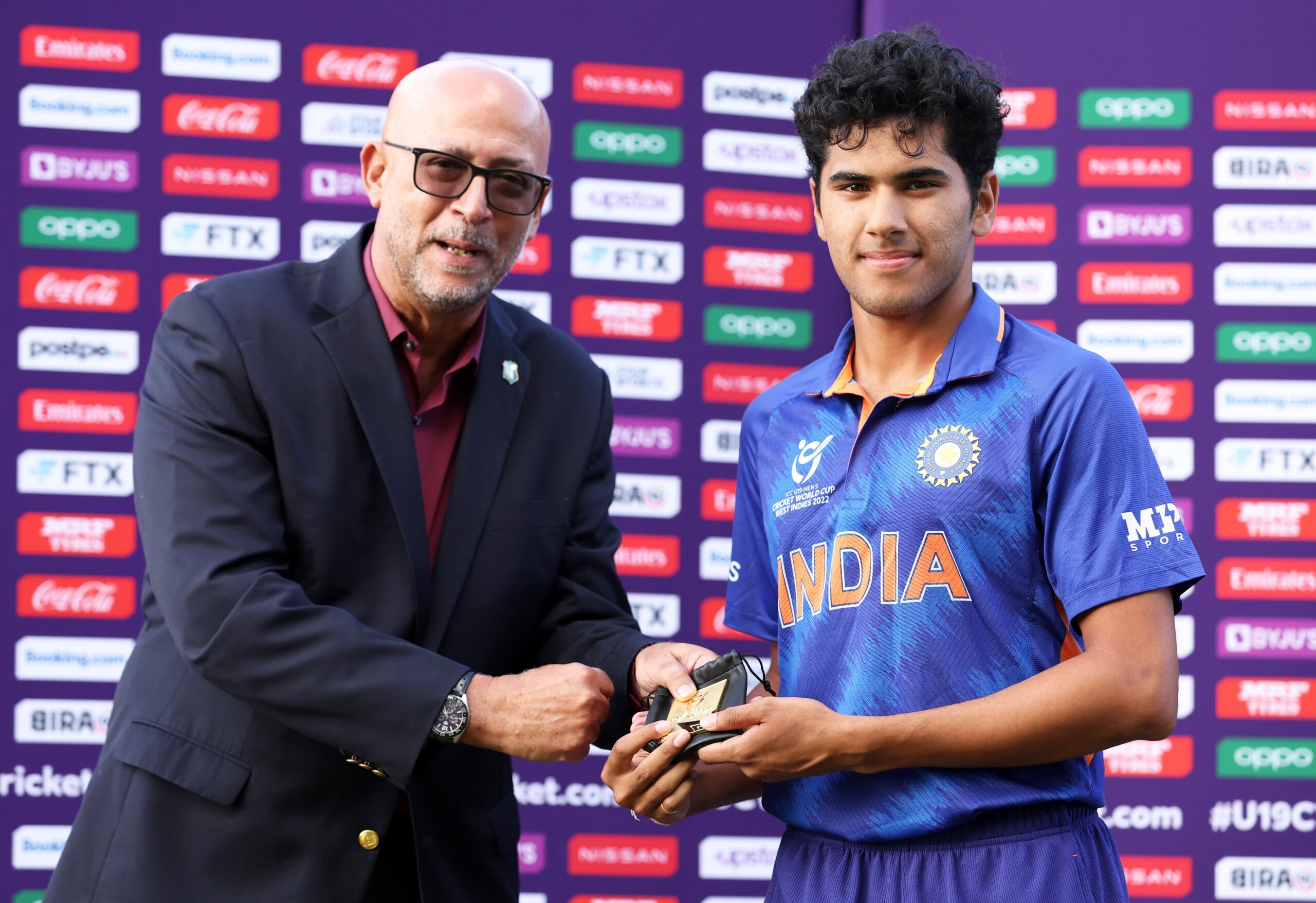 Raj has a BCCI contract according to which he gets a salary of Rs 1.60 lakh per match. His Ranji salary is around Rs1.6 – 2 lakhs per month.  His IPL salary is Rs 2 crore.