Sharmin Segal is an Indian actress who majorly works in Hindi films. She made her acting debut with Malaal in 2019 and received Filmfare Award for Best Female Debut nomination. 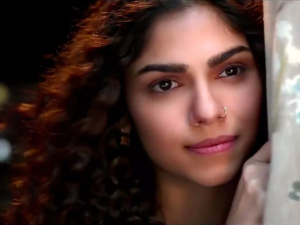 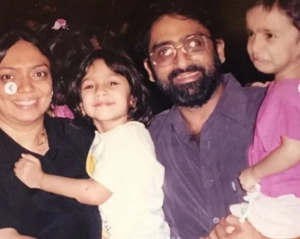 Sharmin Segal started her career as an assistant director with Goliyon Ki Raasleela Ram-Leela (2013). Later, she assisted in films such as Mary Kom (2014), Bajirao Mastani (2015), and Gangubai Kathiawadi (2022).

In 2019, she made her acting debut with Sanjay Leela Bhansali’s Malaal. The movie received mixed reviews. Later, in 2022, she did ZEE5’s Atithi Bhooto Bhava as an air hostess Netra Banerjee opposite Pratik Gandhi. She is all set to appear in Sanjay’s Netflix web series Heeramandii. 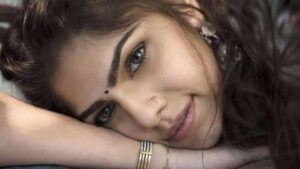 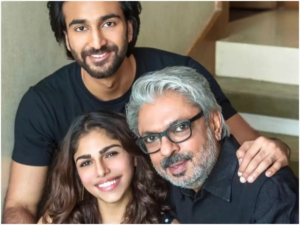 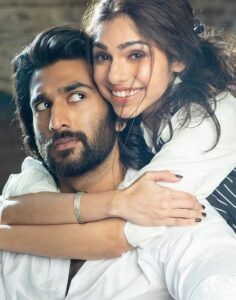