Punit Malhotra is an Indian film director who majorly works in Hindi films. He made his debut with the movie, I Hate Luv Storys, released on 2nd July 2010. 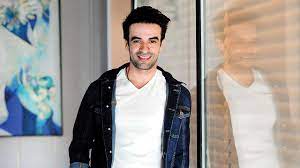 Punit Malhotra was born on 13th May 1981 in Mumbai, Maharashtra, India. He belongs to a Punjabi family with a film background. His maternal grandfather Ram Dayal Sabarwal was a producer. His first cousins are filmmakers Suneel and Dharmesh Darshan. His father’s first cousin is famous director David Dhawan and the famous designer Manish Malhotra. 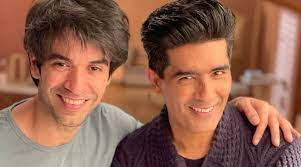 Finally, he made his debut as a director and writer with I Hate Luv Storys (2010).

In 2013, he did his second movie Gori Tere Pyaar Mein, produced under Karan Johar’s Dharma Productions.

In 2020, he directed music videos Unbelievable and Casanova, 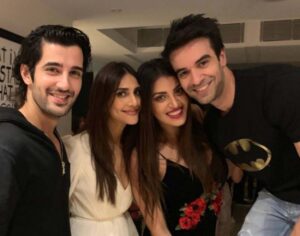 Punit Malhotra completed his graduation at H.R. College of Commerce and Economics.