Recently, news came that MS Dhoni is going to step into film production. It is now being said that Dhoni is going to make his acting debut with Thalapathy Vijay’s Thalapathy 67. Whether Dhoni will appear in a full-fledged role in the film or will make a guest appearance, it is not clear yet.

After the stellar success of Vikram, Lokesh Kanagaraj is working on his next film with Thalapathy Vijay. Due to the name not being decided, it is being called Thalapathy67 right now. This will be the new entry in Lokesh Cinematic Universe (LCU) after ‘Kaithi’ and ‘Vikram’. Dhoni is also said to be a part of this film.

Nothing is confirmed about Dhoni’s acting. But he has started his new production company recently. Its name is Dhoni Entertainment. This company is going to make Tamil film first. The starcast of that film has not been announced yet. Apart from this, Dhoni’s company will also make films in other South Indian languages. There is no information available about when he will make the film in Hindi. 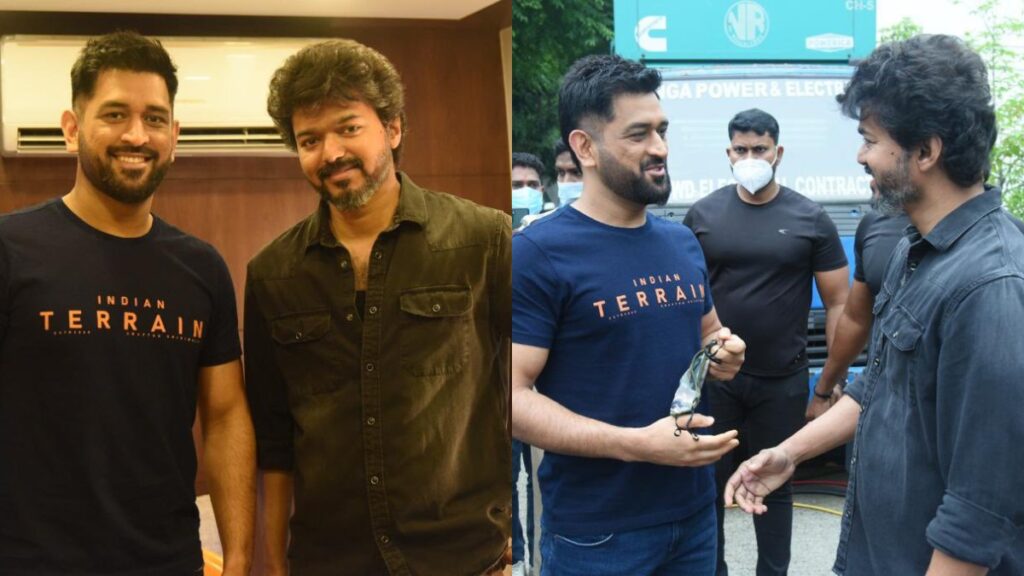 Lokesh Kanagaraj is known for making blockbuster action films like ‘Master’, ‘Kaithi’ and ‘Vikram’. It was discussed that the producer of ‘Kabir Singh’, Murad Khetani has bought the Hindi remake rights of ‘Master’. He wanted to make this remake with Salman Khan. But that project did not work out. On the other hand Ajay Devgan is making Hindi remake of Karthi starrer ‘Kaithi’. Ajay Devnag and Tabu are doing lead roles in this film being made under the name ‘Bhola’. Ajay himself is directing this film.