Indian hip-hop music sensation Honey Singh popularly known as YoYo Honey Singh, made a real big name for himself all over the country in the years 2010-2015 and all of a sudden vanished which leaded to several controversies and rumours about the star.

Know Where is honey Singh Nowadays?

Where is Honey Sing nowadays? Where did the star loved by the audience suddenly vanish? What happened to him all these days? There were many rumours about him when he was away from the limelight, specially in 2016-17. Honey Singh was reportedly suffering from Bipolar disorder and the doctor told that he wanted to stay away from everything. 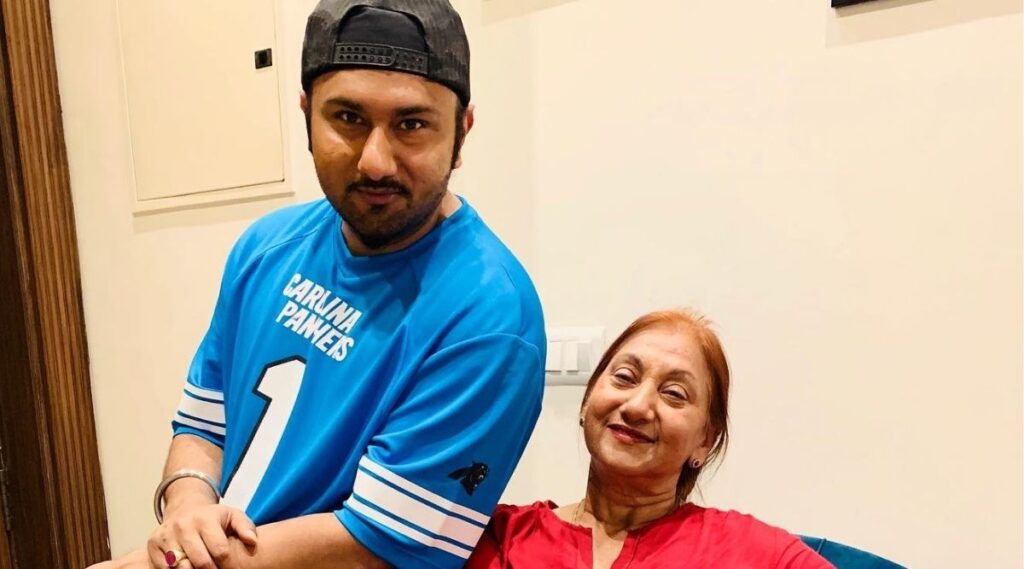 Honey Singh opened up about his Bipolar disorder and alcoholism in an interview. He further said that he wanted to let his fans know what happened to him. He was suffering from Bipolar Disorder since 18 months. There were rumours about him that he was at a rehab center, but he was at his Noida House throughout. He changed four doctors for his treatment, the medicines were not suiting him. He sadly confessed that he was a bipolar and an alcoholic, which made his condition even worse.

In late 2017-18, Honey Singh made his comeback after his recovery with songs like the remake of Dil Chori Sadda Ho Gaya and Makhna. But the star was not the same anymore to the audience. One of the reasons for this maybe the rising of new stars like Badashah who took over the industry and impressed the audience with his songs in the absence of Honey Singh. Honey Singh claims that in between 2017-19 he has made 35 songs in his studio after his recovery. The singer still composes songs, but they don’t go hit as they used to between 2010-15.