Tom Prest whose full name is Thomas James Prest is an English cricketer who was born on 24th March 2003 in Wimborne Minster, United Kingdom. He is a right-handed batter and right-arm off-spin bowler. 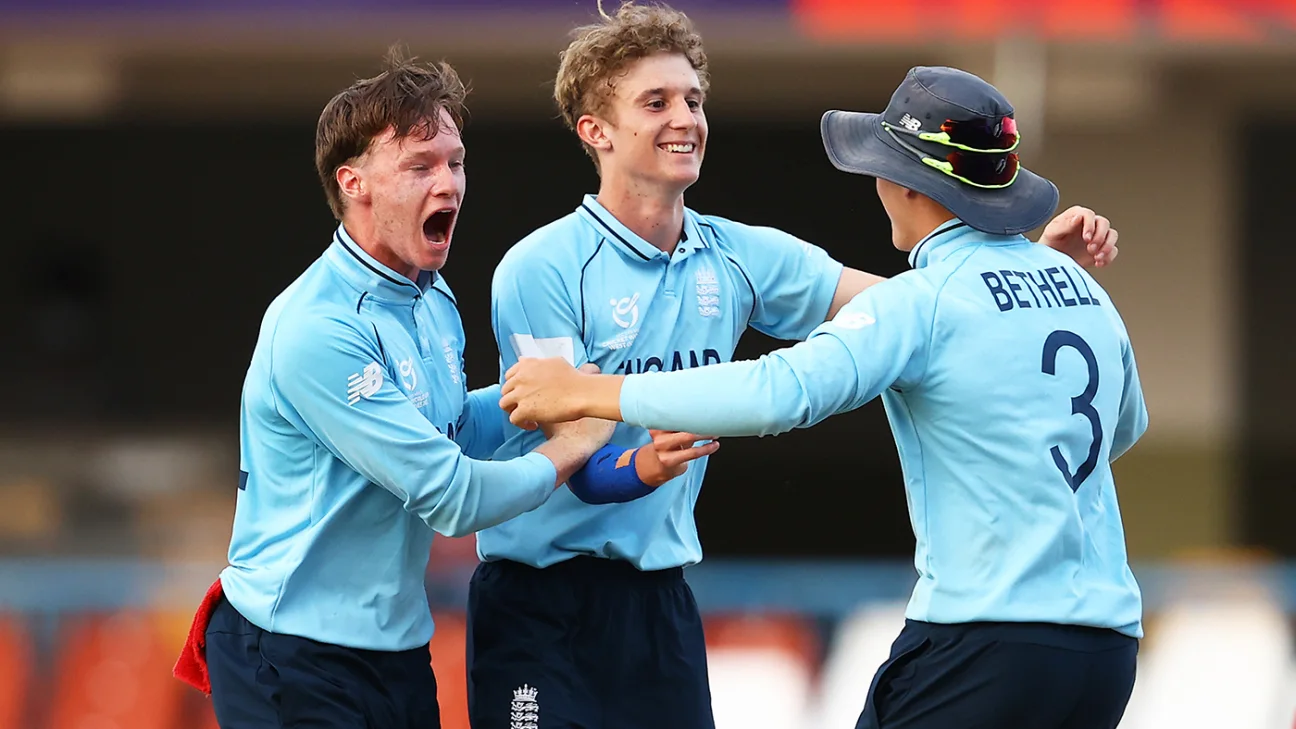 Tom was part of Hampshire Cricket Academy before making his 2nd XI debut in 2019. In 2021, he scored a triple century against Sussex at The Ageas Bowl in a 2nd XI fixture which brought him into the limelight. At the age of 18, he made his first team debut at The Ageas Bowl against Surrey in the T20 blast.

In December 2021, he was announced as the captain of England’s team for the 2022 ICC Under-19 Cricket World Cup which was held in the West Indies. 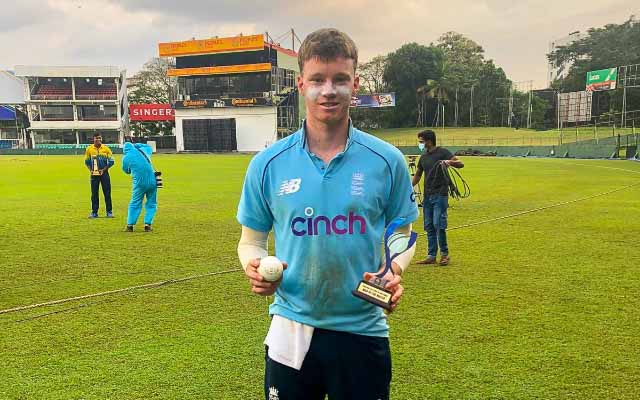 Tom has completed his schooling at St. Michael’s Middle School. 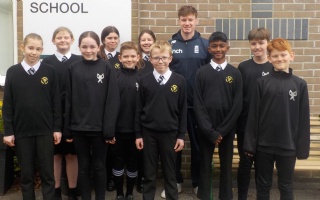 According to some reports, Tom has a net worth of £150K.