Adam Fraser Milne (born 13 April 1992) is a New Zealand professional cricketer who plays limited overs cricket for the New Zealand national cricket team. He is a right-handed fast bowler. Adam impressed during the Champions League in 2010 when he bowled with verve and passion playing for Central Districts. 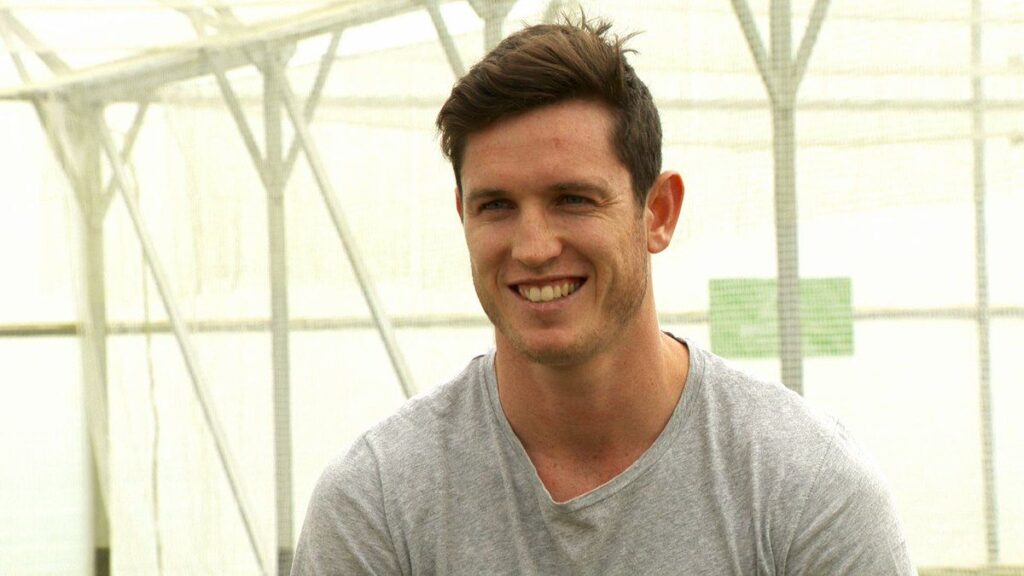 At the age of 18, Milne made his first-class cricket debut for Central Districts against Canterbury in the 2009/10 season. He took a wicket with his second ball in senior cricket. He has played for the team throughout his professional career, although his appearances have been limited by injuries and by international duties.

He was recruited for the 2015 Indian Premier League by Royal Challengers Bangalore (RCB) but was unable to play due to injury; he did play for RCB in both the 2016 and 2017 editions of the tournament. In May 2017, Milne signed for Kent County Cricket Club to play the second half of the 2017 English cricket season. 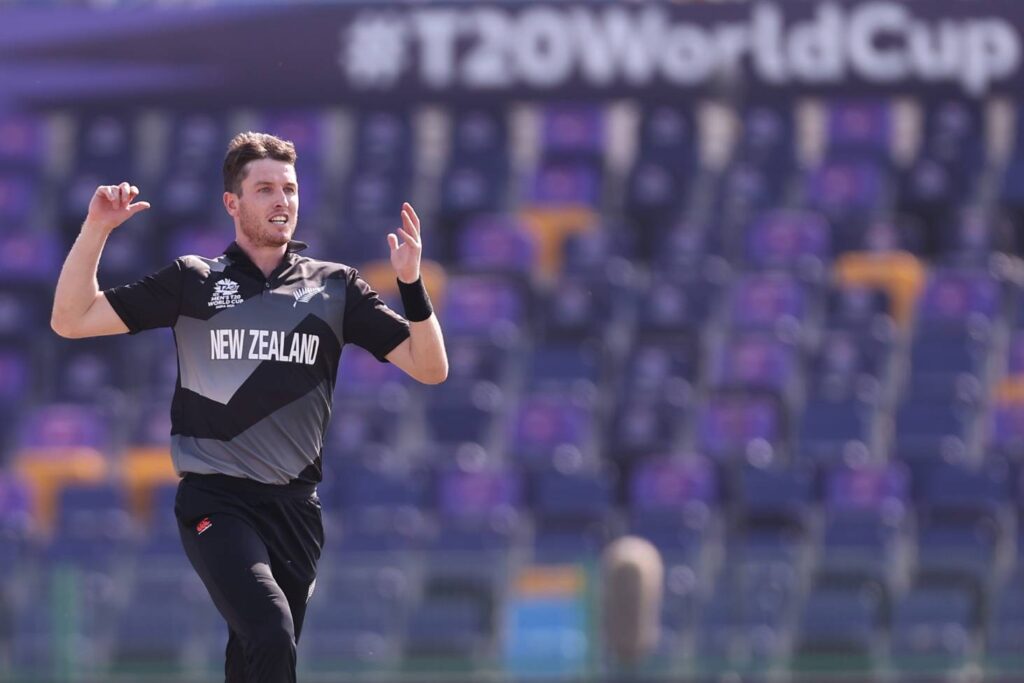 Milne debuted for the New Zealand Cricket Team in 2010 and, although expensive, his pace impressed critics who marked him as a long-term prospect for the national team[citation needed] who could bowl in excess of 150 km/h. In May 2018, he was one of twenty players to be awarded a new contract for the 2018–19 season by New Zealand Cricket.

In February 2021, Milne was bought by the Mumbai Indians ahead of the 2021 Indian Premier League and in June returned to Kent for the 2021 T20 Blast, his fourth spell with the county.[8] He took a hat-trick during the competition against Surrey from the final three balls of the match.[9] In August 2021, Milne was named as injury cover in New Zealand’s squad for the 2021 ICC Men’s T20 World Cup. 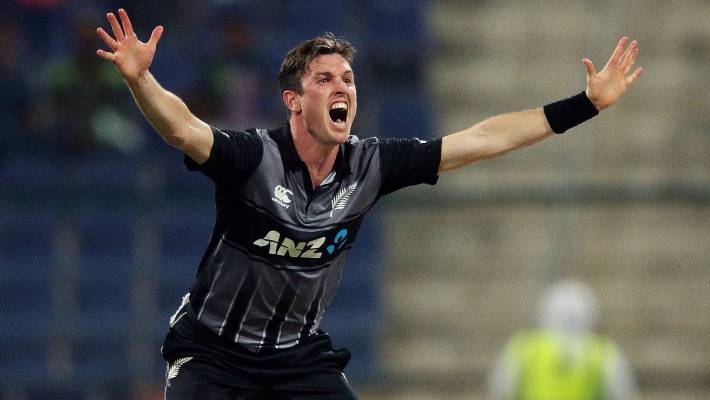