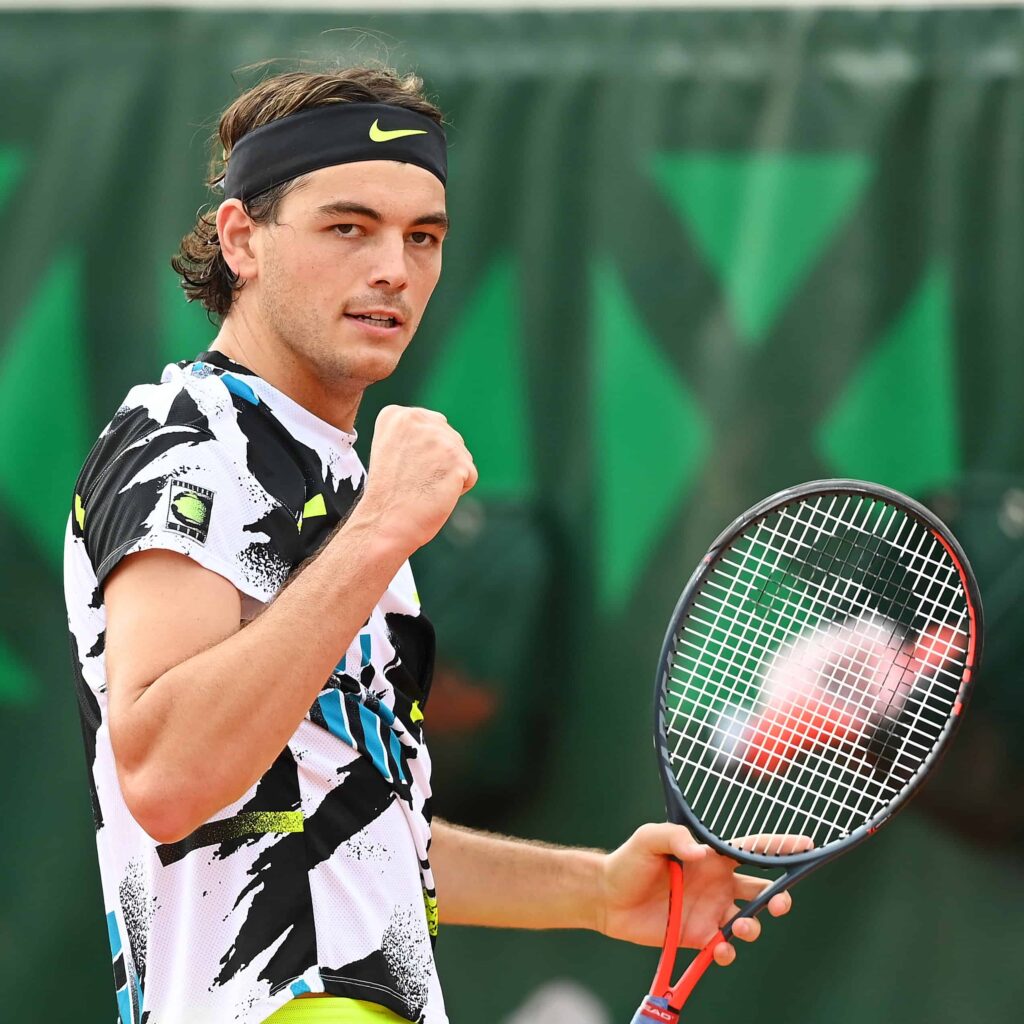 Taylor was born on 28th October 1997 in San Diego. California, United States. He is the youngest of three sons to Kathy May, an American former professional Tennis player, and Guy Henry Fritz, a professional tennis player.

He has two elder maternal half-brothers, Chris, and Kyle. 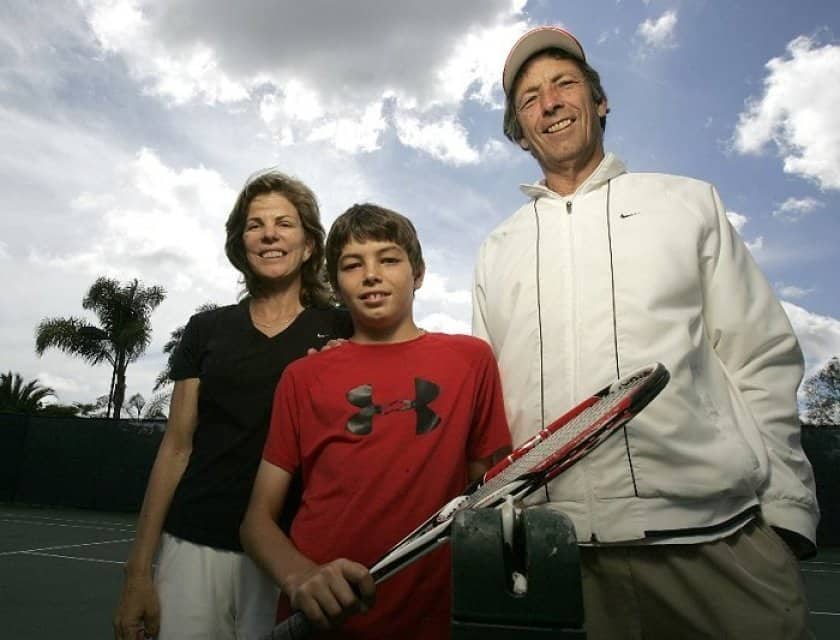 With his ex-wife Raquel Pedraza, professional tennis, he has a son who was born in 2017. Since June 2020, he is a relationship with model and influencer Morgan Riddle. 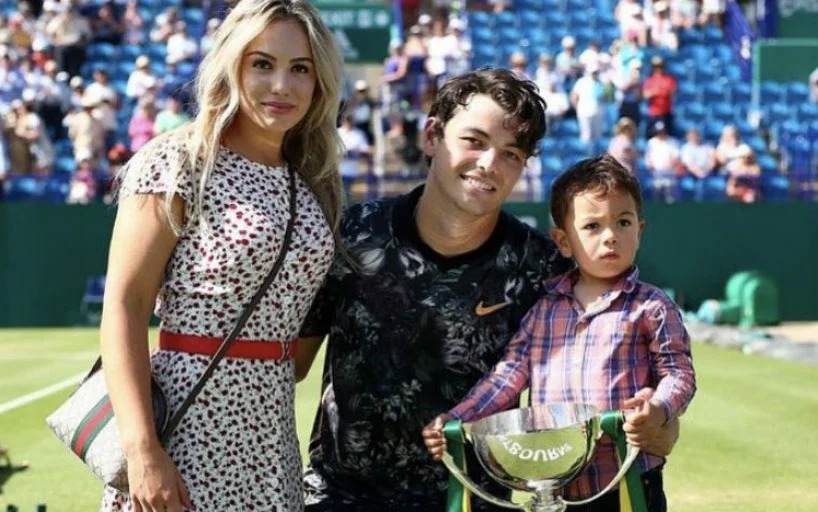 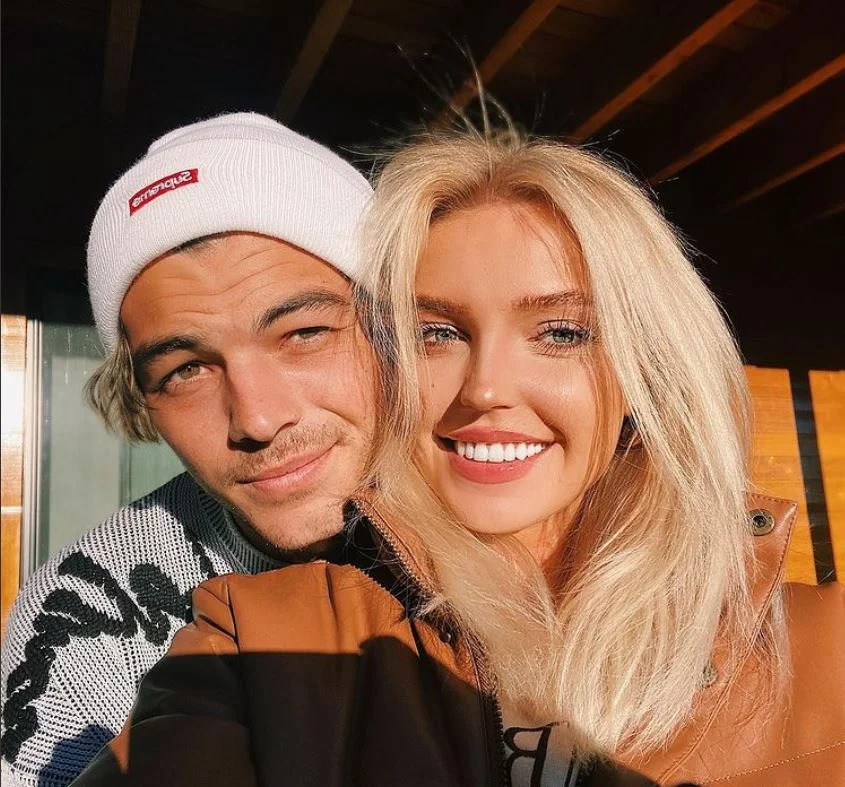 He played his first ATP Tour tournament at Nottingham, he entered the tournament as a wild card, and won his first ATP match against Pablo Carreño Busta. In September 2015, he turned into a pro after winning the Junior US Open. At the age of 17, he rose from the 600s into the top 250 of the ATP rankings.

In his first ATP 500 event, he reached the Quarter-finals in Acapulco. He got an entry in the top 100 ranks for the first time in February 2016. He was defeated by Roger Federer at Stuttgart by a close three-set on a grass court.

In 2016, he reached his highest rank up to number 53 and won ATP stars of tomorrow for being the youngest player in the top 100 at 19 years.

In his 7th grand slam event, he won his first grand slam match against Marcos Baghdatis at US Open 2017.

He reached two challenger finals in January 2018, where he lost to Noah Rubin in the Australian Open and he won his first challenger title in Newport Beach.

He defeated Mischa Zverev and Jason Kubler and reached his first Grand Slam third Round in US Open, where he was defeated by Dominic Thiem in four sets.

In 2020, he represented the USA in the inaugural ATP Cup. But his team was knocked out from the Robin Stage.

In the Australian Open in 2020, he reached the third round but he was defeated by finalist Dominic Thiem.

In the French Open, he defeated Tomáš Macháč and Radu Albot before losing to Lorenzo Sonego in the third round in straight sets.

He started the 2022 season by representing the USA at the ATP Cup. The USA team was in Group C. At the end of his tournament, the USA ended fourth in Group C. 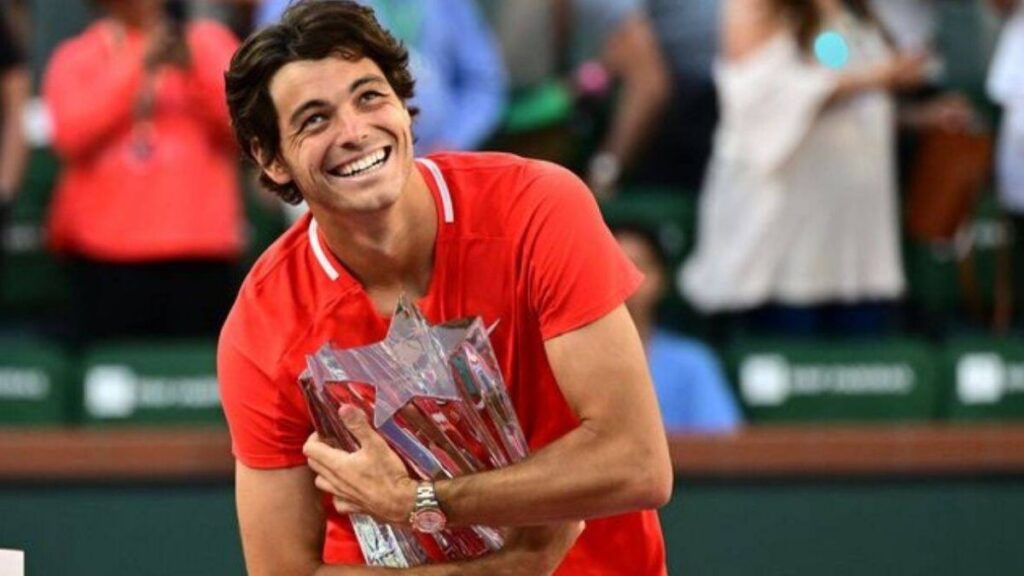 He attended Torrey Pines High School, during the period he won the CIF single title in the San Diego section as a freshman. Later, he joined an online high school to play full-time ITF junior events.