Dimple Yadav is an Indian politician from Samajwadi Party. She is married to former Chief Minister of Uttara Pradesh Akhilesh Yadav. She ran unopposed and became the 44th person in the country and only the fourth in Uttar Pradesh since the independence of India to be elected as such. 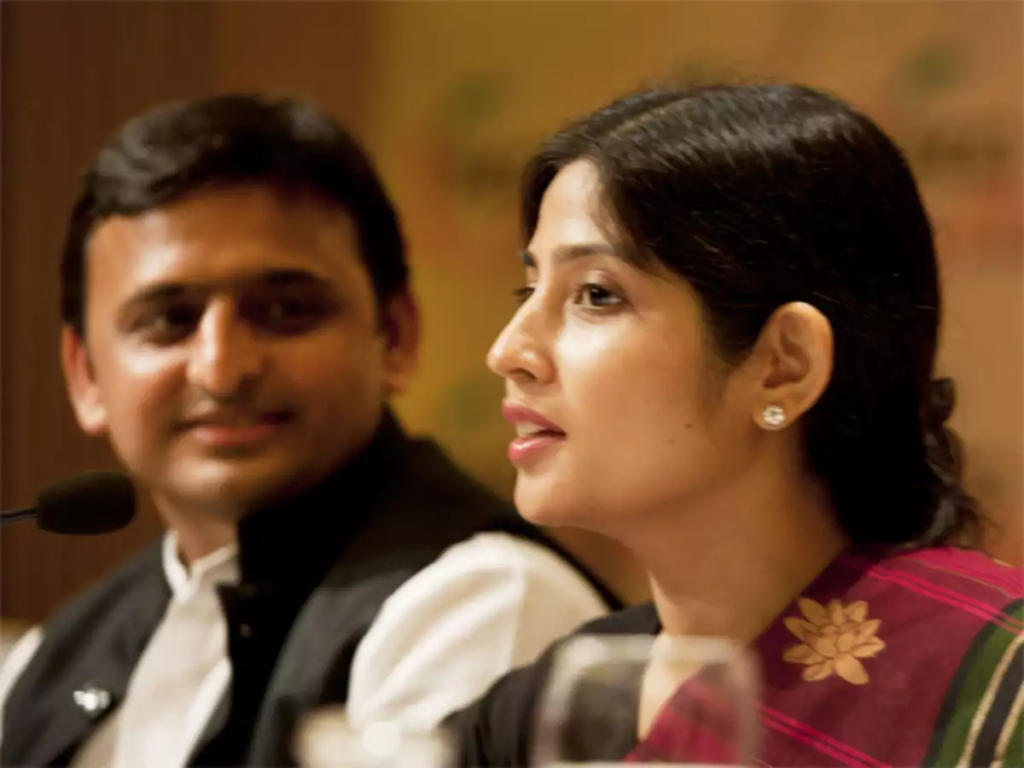 Dimple was born on 15th January 1978 in Pune, Maharashtra, India to RC Singh Rawat (Ex. Colonel Indian Army) and Champa Rawat. Her family belongs to the Almora district of Uttarakhand.  As her father was in the army due to which her family used to move to different states. She spent her childhood in Bhatinda, Lucknow, Pune, and Andaman & Nicobar Islands. 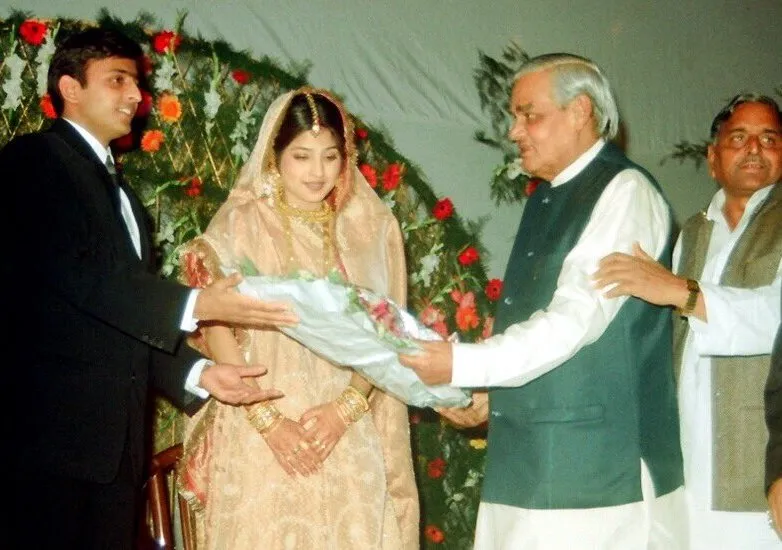 Dimple met Akhilesh Yadav when she was a student. Initially, Akhilesh’s family was against their marriage but they agreed after Akhilesh’s grandmother Murti Devi approved. On 24th November 1999, at the age of 21, she got married to Akhilesh Yadav. The couple has a son named Arjun Yadav and two daughters named Aditi and Tina Yadav. 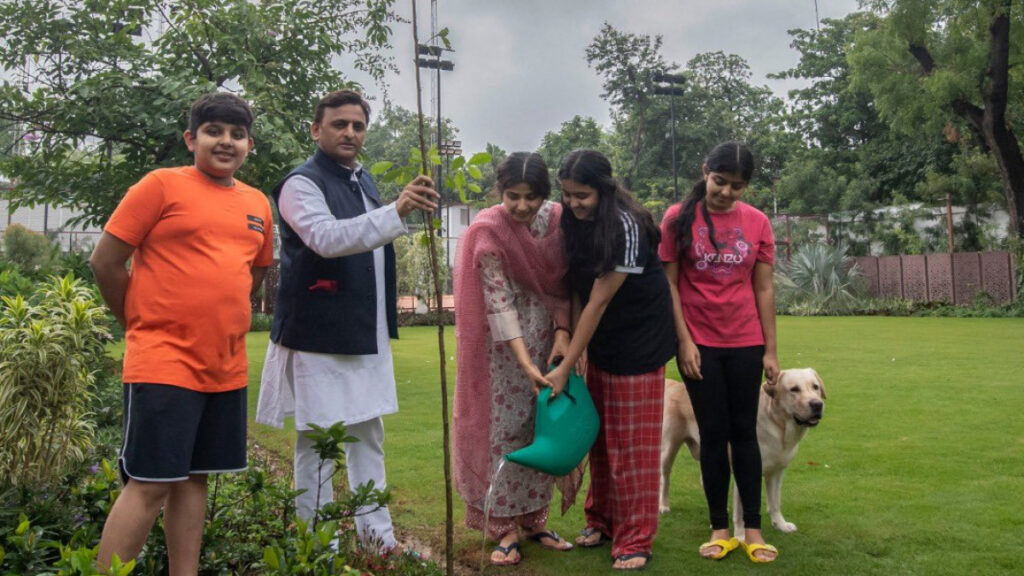 In 2009, she unsuccessfully contested the by-election for the Lok Sabha constituency of Firozabad against actor-turned-politician Raj Babbar. The by-election took place because her husband won a seat in the May 2009 general elections both in this constituency as well as in Kannauj.

In the Lok Sabha 2012, she was elected unopposed from the Kannauj constituency after her husband caused another by-election by vacating the seat to enter the Uttar Pradesh legislative council. She became the only woman MP whose husband was Chief Minister, and one whose father-in-law was also a member of the same House. In Lok Sabha 2019 election, she contested as a joint candidate of the Samajwadi Party and Bahujan Samaj Party. But sadly, she lost to BJP’s Subrat Pathak by a margin of more than 10,000 votes.

In 2022, she filed a nomination for the Manipur Lok Sabha by-poll election. 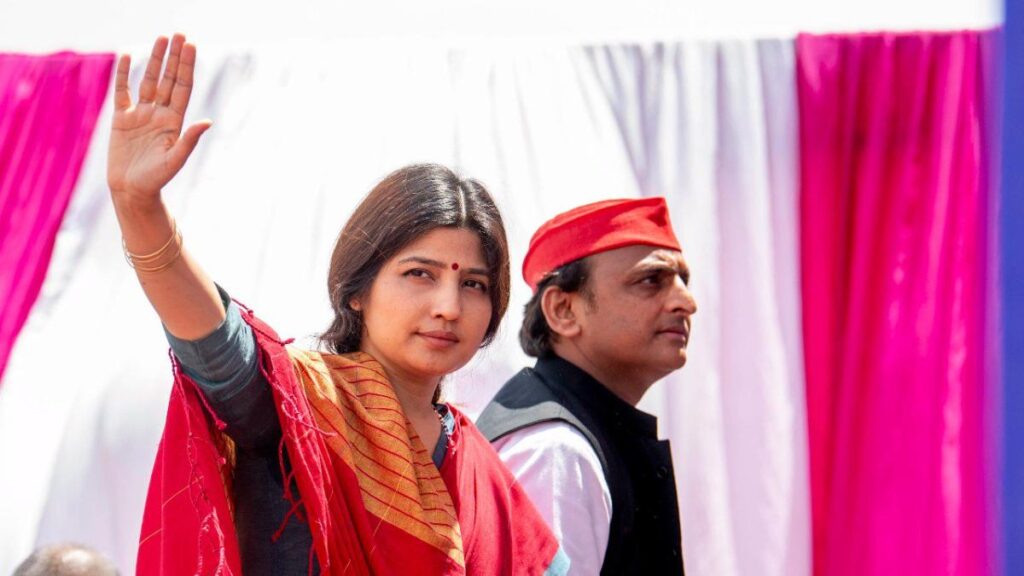 In 1995, she completed her 12th from Army Public School, Lucknow. Later, she graduated with B. Com from Lucknow University in 1998. 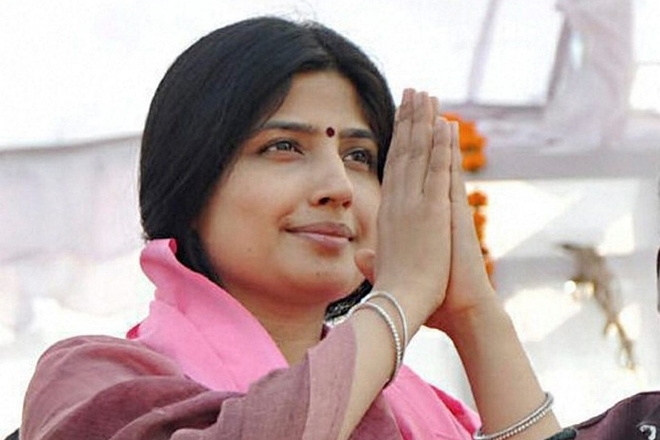