Rahmanullah Gurbaz is an Afghan professional cricketer. He made his international cricket debut in September 2019 and became the 3rd batsman for Afghanistan to score a century on debut in a One Day International (ODI) match. He is a Right-handed batsman and a wicket-keeper. 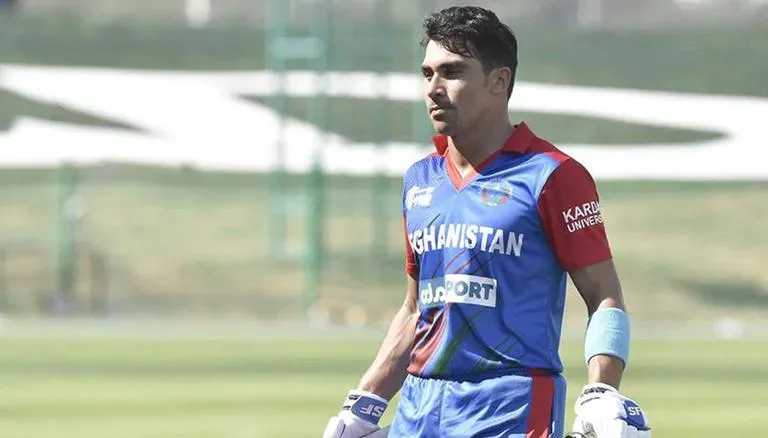 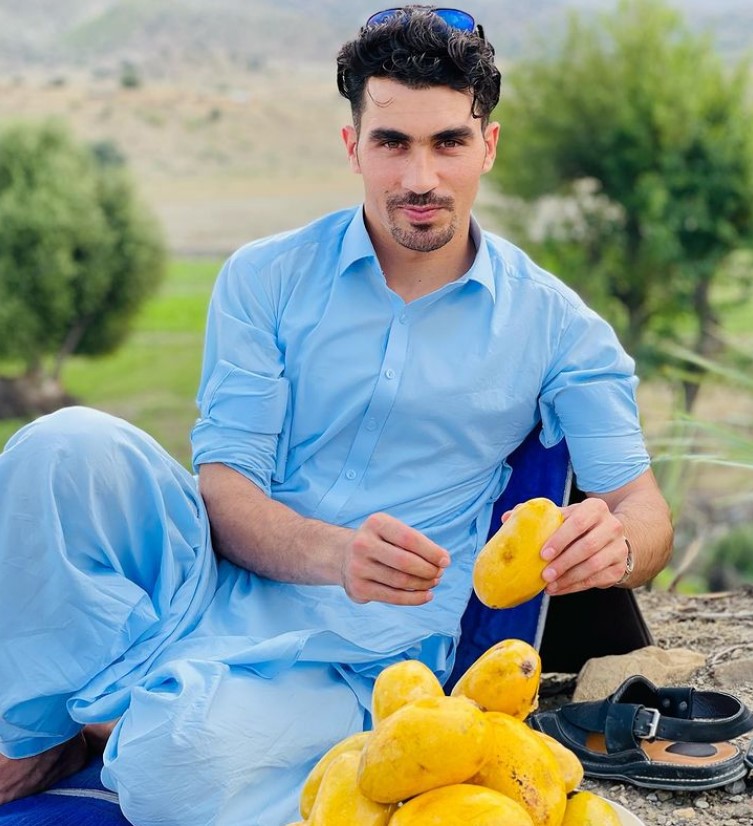 In March 2022, he was selected as the replacement for Jason Roy in the Gujarat Titans for the 2022 Indian Premier League. In the 2023 IPL, he is traded to Kolkata Knight Riders. 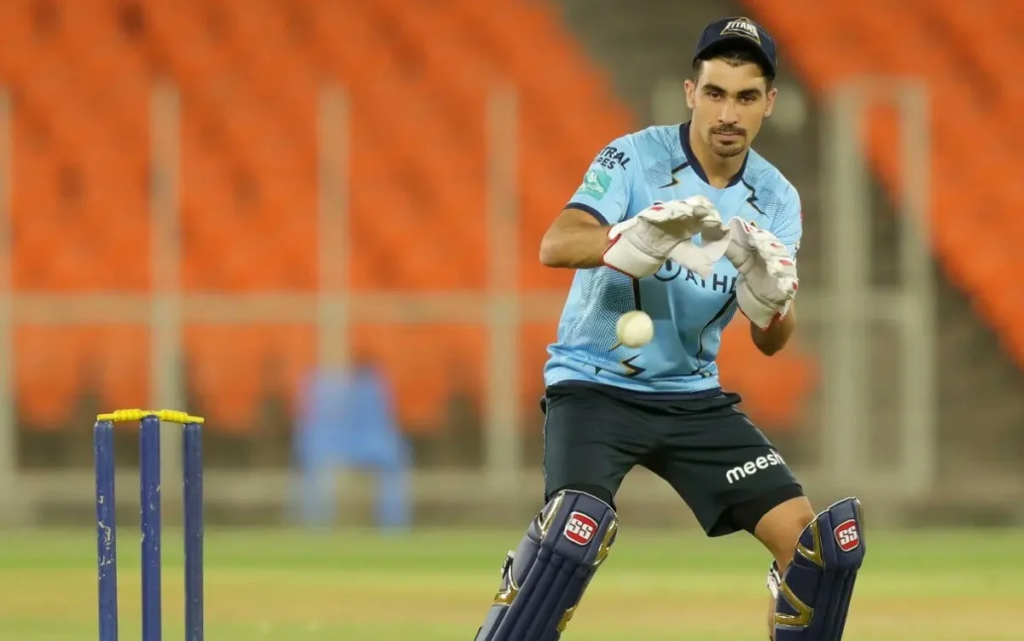 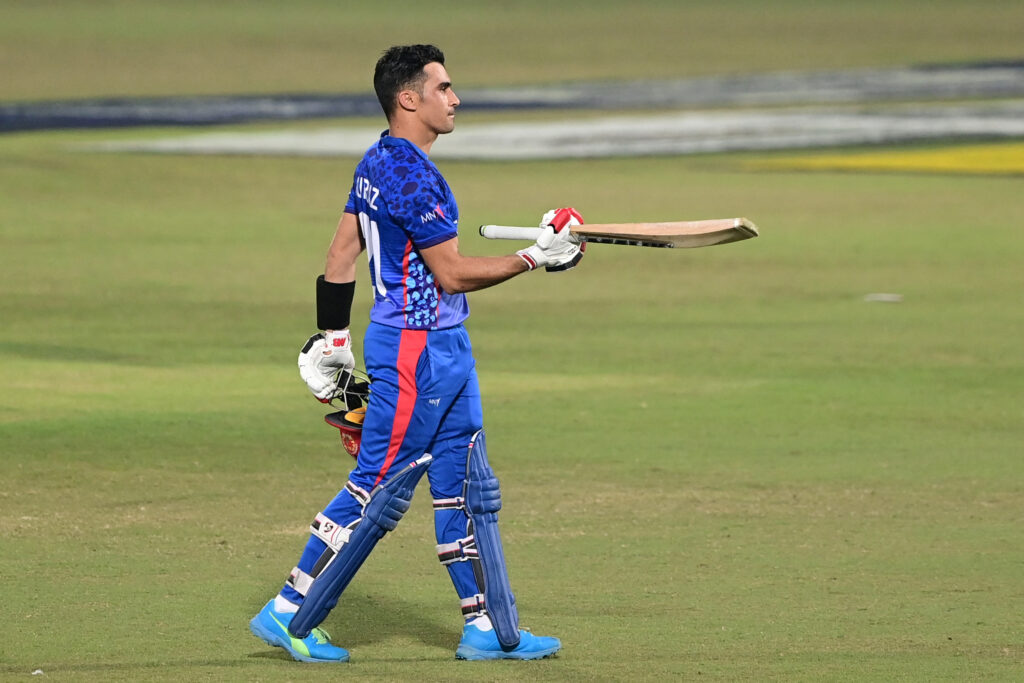 He has a net worth of $3 million. He earns via various sources like Brand Endorsements and playing cricket. 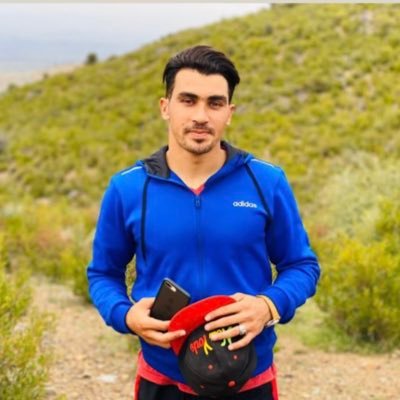