Traveling Desi whose real name is Mohit Manocha is an IT professional turned Indian Vlogger. He shares his traveling and life experiences through his vlogs. 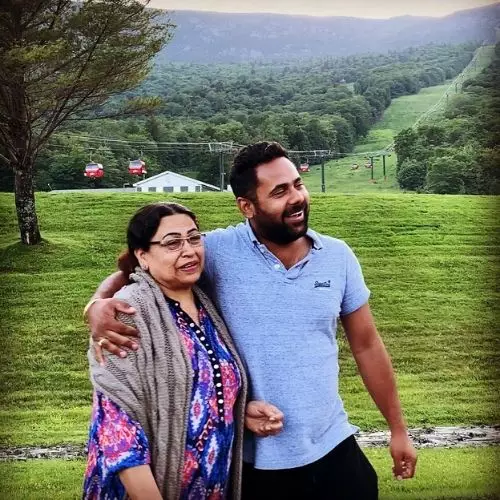 Mohit was born on 16th August 1986 in Faridabad, Haryana, India. His father, Late Anil Kumar Manocha was a lawyer by profession who died due to cancer in 2016. His mother is a retired School teacher.  He has an elder brother, Sunny Manocha, an engineer who lives in Ottawa, Canada with his family. Sunny’s wife is Cherry Manocha, who is a Canada Citizen. 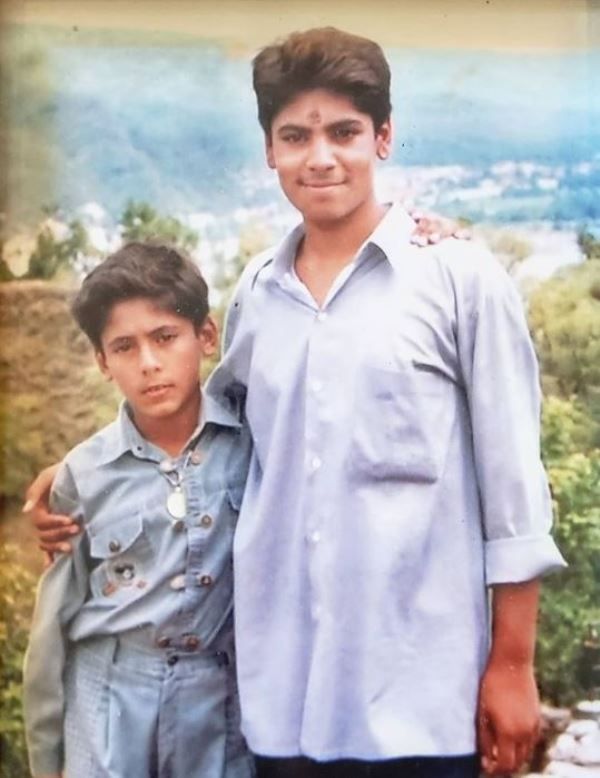 Mohit was married to Sunidhi Manocha but their marriage did not work well and they parted their ways in 2016. His first wife’s name is public. They officially got divorced in 2020. In 2021, he got engaged to his French-Canadian girlfriend, Sandra Beauchamp. They met each other on the Tinder application and fell in love with each other. After their engagement, they got married at both French and Indian-style weddings. 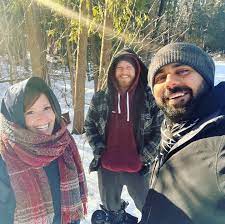 After completing school, he joined his maternal uncle’s IT business. Initially, his uncle offered his elder brother, Sunny, to join the business but during that time Sunny was in 3rd year of engineering. So, instead of Sunny, Mohit joined the business.

As Mohit was just a school pass-out with no technical skills so he used to work in the sales team. His business skyrocketed and they started earning huge profits. After seeing the success of the business, his uncle decided to give Mohit a 25% partnership in the business.

But after some time, he started losing focus on work, and the company started going into losses, so both business partners agreed to close the business. 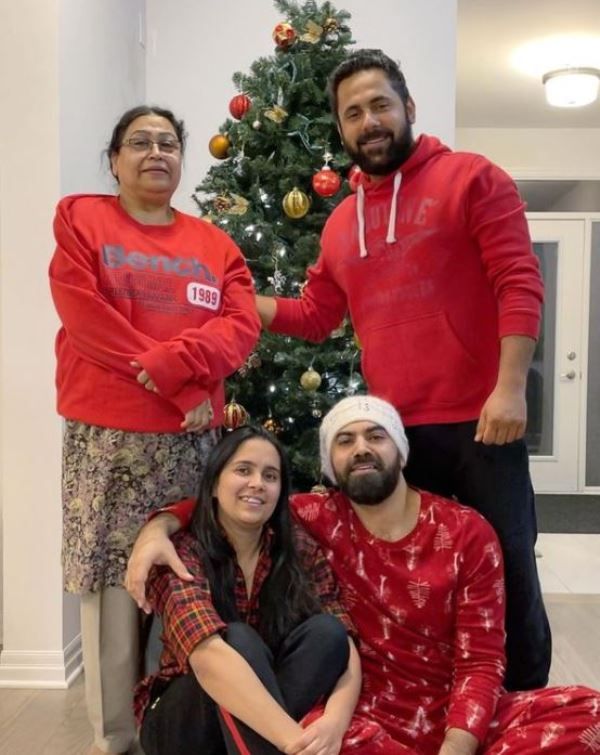 After facing business and personal life problems he went into depression. So, he decided to travel around the world. When he used to come back home, his friends used to ask him many questions regarding the visa and the places he visited.

In 2018, he decided to start a YouTube channel name, Traveling Desi. On 17th January 2018, he started uploading his budget traveling videos. He has traveled to many different countries around the world like the USA, Canada, the UK, Nepal, and many others. In 2020, during the COVID-19 pandemic, he was stuck in Canada and could not travel anywhere. So, he decided to start posting daily vlogs on his channel. In May 2021, he along with his wife Sandra started a new YouTube channel named, The Manochas.

He is expanding his business not only in Canada but also in India. He also inspired his brother, Sunny, and sister-in-law, Cherry, to start their vlogging channel named, Chatty and Scatty. 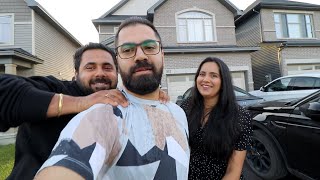 He completed his schooling at a local school. He completed his classes 11th and 12th with Commerce without Math stream. After schooling, he joined the PGDAV college but never joined it and decided to join his maternal uncle’s business. 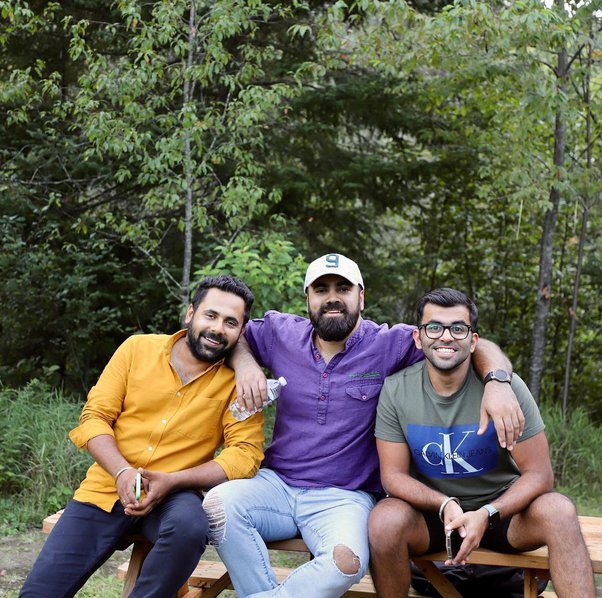 Mohit invested around ₹30-50 lakhs on his YouTube gear and for the first 2-3 years his channel was not profitable. But in 2021, his channel became profitable.

According to some reports, he has a net worth of around ₹10 crores. 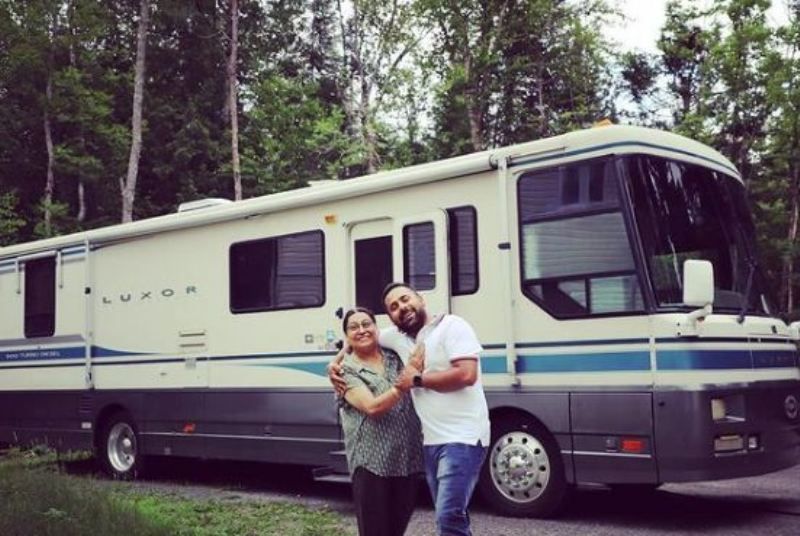