Suresh Bhardwaj is an Indian politician and member of the Bharatiya Janata Party (BJP). In 2017, He became a Member of the Legislative Assembly (MLA) representing the Shimla constituency of Himachal Pradesh. He is also a cabinet Minister for Law and Education in Jairam Thakur-led BJP government.

In the State Assembly election of 2022, Suresh is contesting the election from Kasumpti, Shimla, Himachal Pradesh. 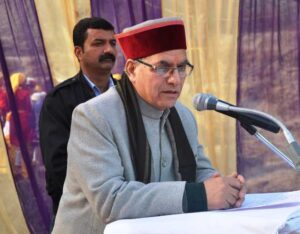 Suresh was born on 15th March 1952 in Shimla, Himachal Pradesh. His father’s name is the Late Shardha Nand. His wife’s name is unknown and she is a housewife. 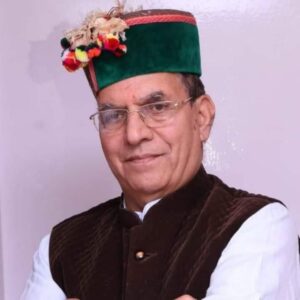 Suresh has assets worth Rs 93 lakhs.