Mohan Lal Brakta is an Indian politician and member of the Indian National Congress (INC).

In 2017, He became a Member of the Legislative Assembly (MLA) representing Rohru, Shimla, Himachal Pradesh.  He defeated Shashi Bala of the BJP by a margin of 9,408 votes.

In 2012, Mohan defeated Balak Ram Negi of the BJP by a margin of 28,415 votes and became a Member of the Legislative Assembly (MLA) representing Rohru constituency. 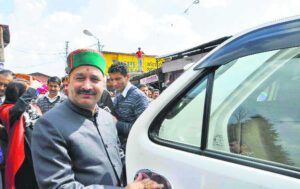 Mohan was born in 1964 in Himachal Pradesh. His father’s name is the Teju Ram. His wife’s name is unknown and she is a housewife. 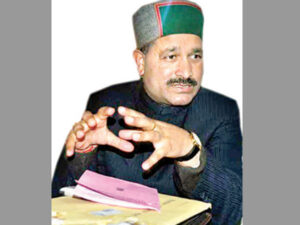 Moham is a graduate and holds a BA and LLB degrees from Himachal Pradesh University. 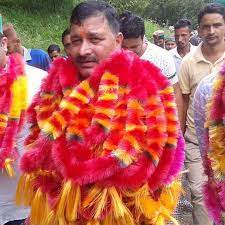