Soundous Moufakir is an Indian-based Moroccan model. In 2022, she took part in MTV Roadies X9 season18 and MTV Splitsvilla season 14 as a contestant.

Soundous was born on 17th February 1995 in Morocco, a country in North Africa. She always wanted to be a model. So, to start her career in modeling, she came to Mumbai, India. 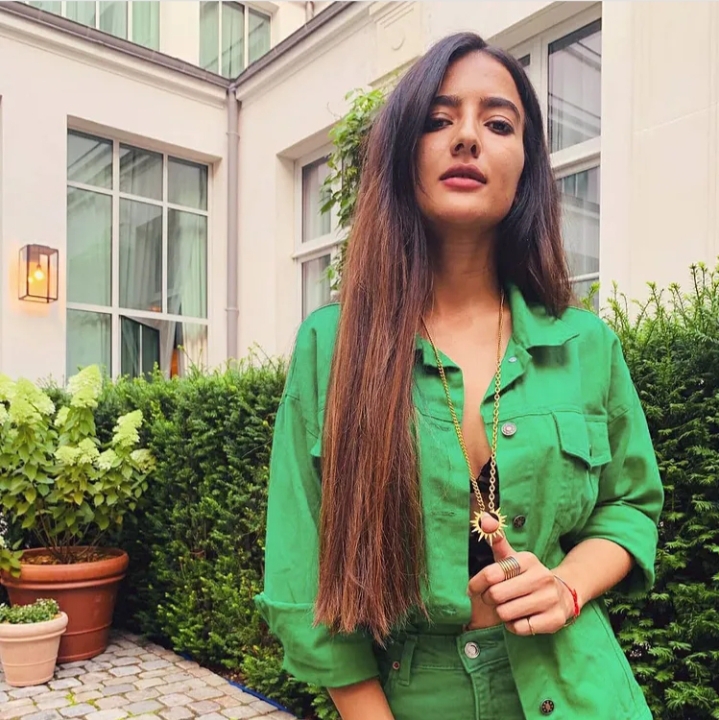 Before becoming a model, she was a financial analyst. She left her job as she was attracted to modeling. In 2017, she started a Travel agency named Trips Exotica with her friend in India but due to some administrative issues, she could not stay back in India and contribute to the company’s growth. 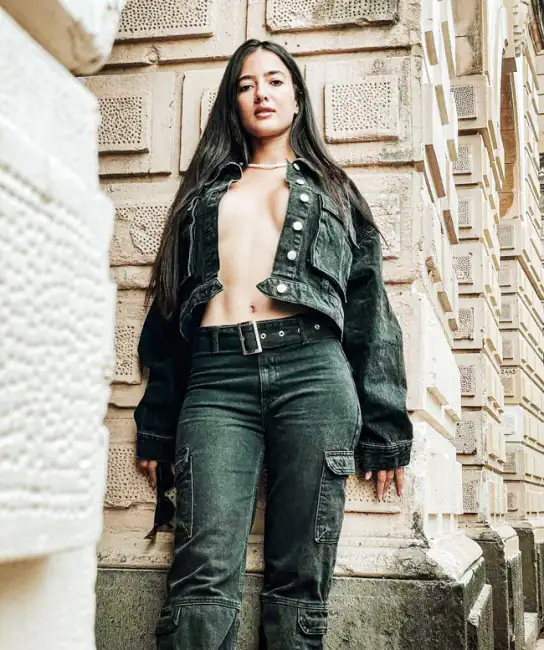 She came to India to start her modeling career. She worked with various brands like Caprese and Softline. She has also been a part of some bridal shoots.

She appeared in music albums like Aaja Aaja, which was her first music video.

In 2022, she was selected as a contestant in MTV Roadies X9 season18 which took place in South Africa. Due to the show, she received many projects. She got the offer for six tv ads, one music album, and one movie.

In 2022, she took part in MTV Splitsvilla season 14 as a contestant. 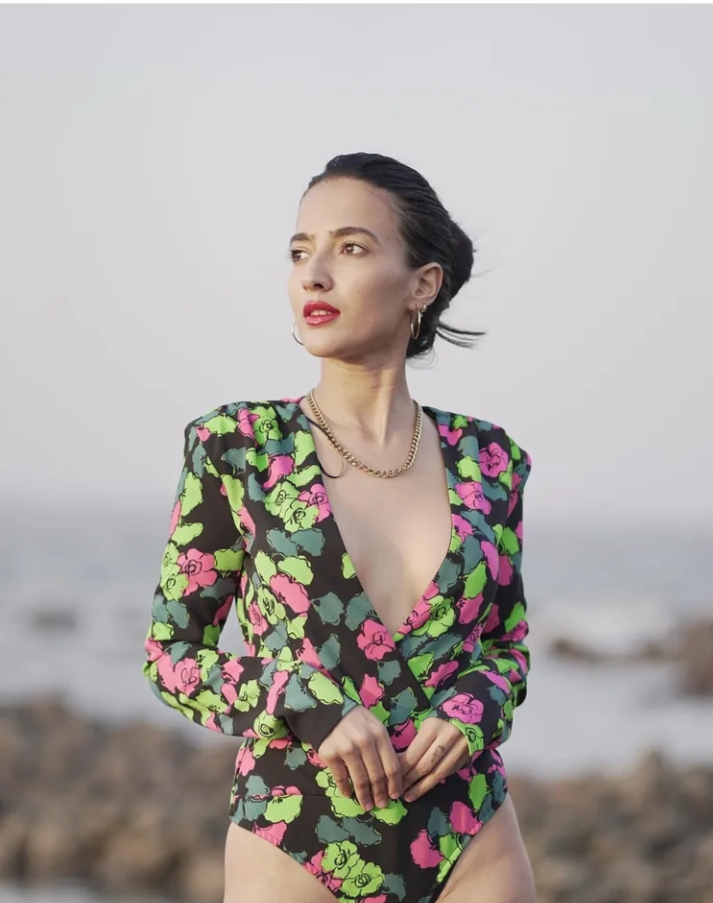 She graduated with MBA in Finance. 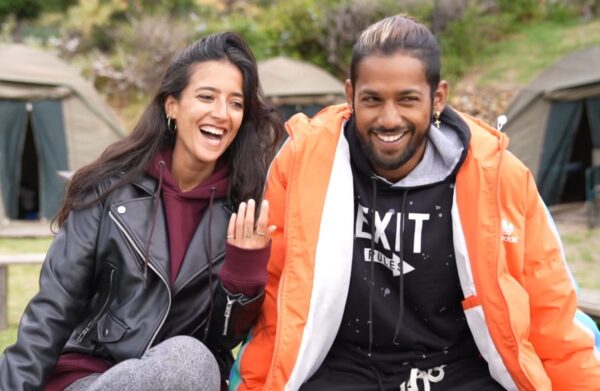