Jake Weatherald is an Australian cricketer. He is a top-order left-handed batsman. He plays domestic cricket in Australia. 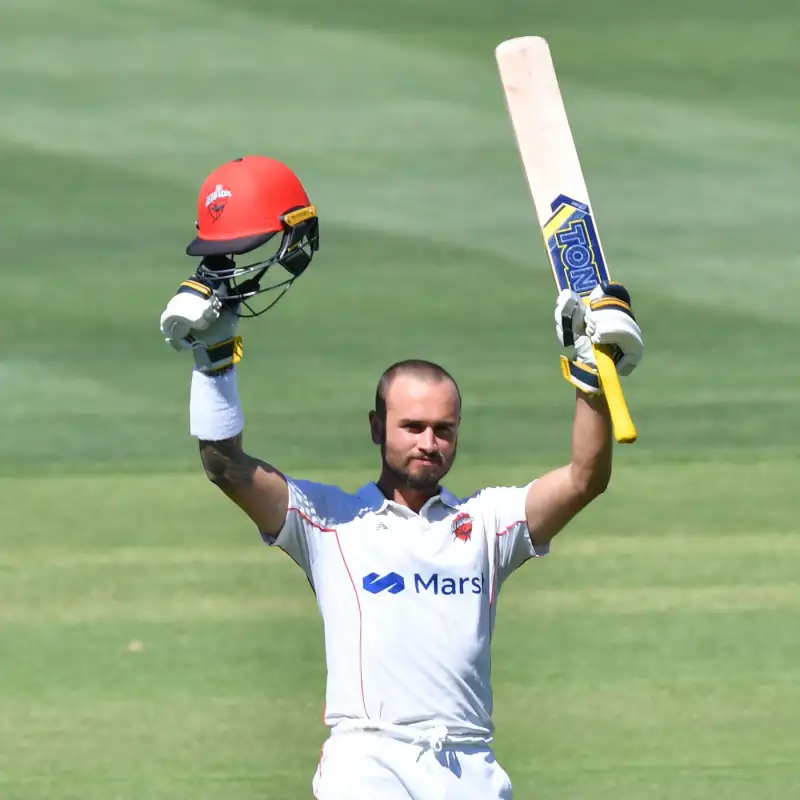 Jake was born on 4th November 1994 in Darwin, Northern Territory, Australia. His full name is Jake Beath Weatherald. His father’s name is Ian Beath. His mother’s name is Libby Beath. He is married to Rachel Pearce. He has a sister, Elza. 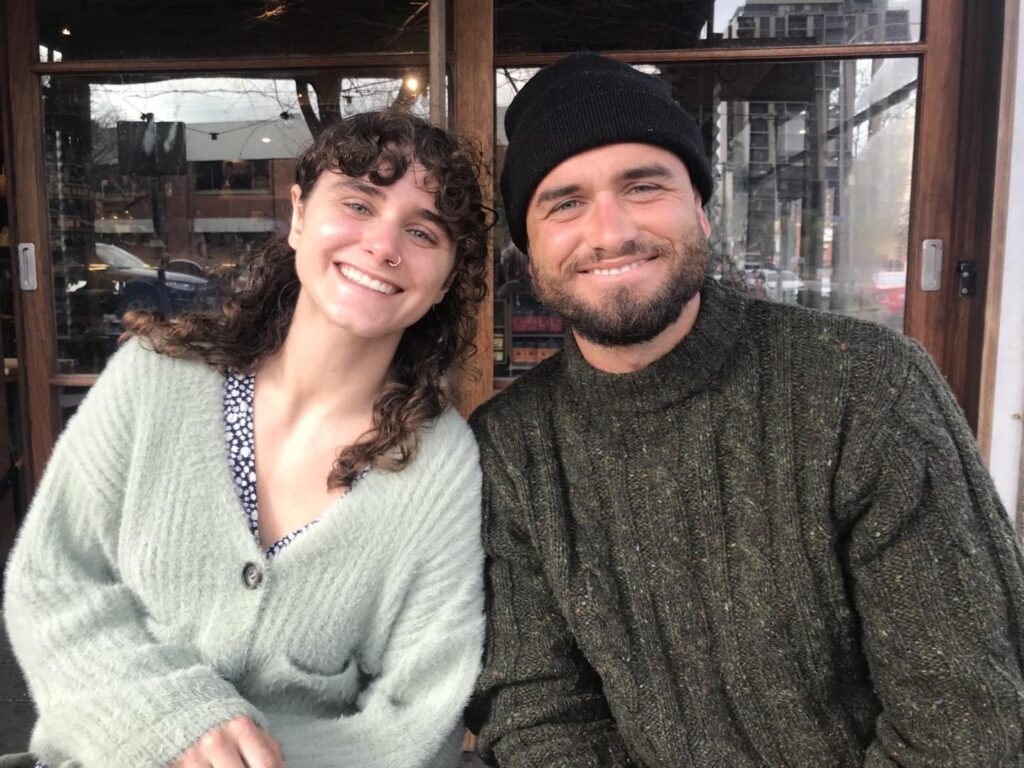 In 2013, He got his first major opportunity in the West End Premier League, playing for the Northern Territory Strike. Initially, he played for Sturt as a wicketkeeper-batsman before changing clubs to Adelaide University before the 2015–16 season. In February 2016, He made his first-class debut for South Australia against New South Wales in the Sheffield Shield. Later, he was included in the squad South Australia’s squad for the 2016–17 Matador BBQs One-Day Cup which marked his List-A debut against Western Australia.

From 11th December 2015 to 9th December 2016, he was the highest run-scorer in Australian domestic cricket under the age of 25 across all three forms of cricket, first-class, one-day, and Twenty20.

In the 2016–17 Sheffield Shield season, he took his first-class wicket in his first over in domestic cricket, he bowled Aaron Finch.

On 11th November 2019, he and Henry Hunt set a record for the highest opening partnership for South Australia in first-class cricket with 293 runs, in the 2019–20 Sheffield Shield season.

In October 2020, he took time away from the game due to mental health issues. 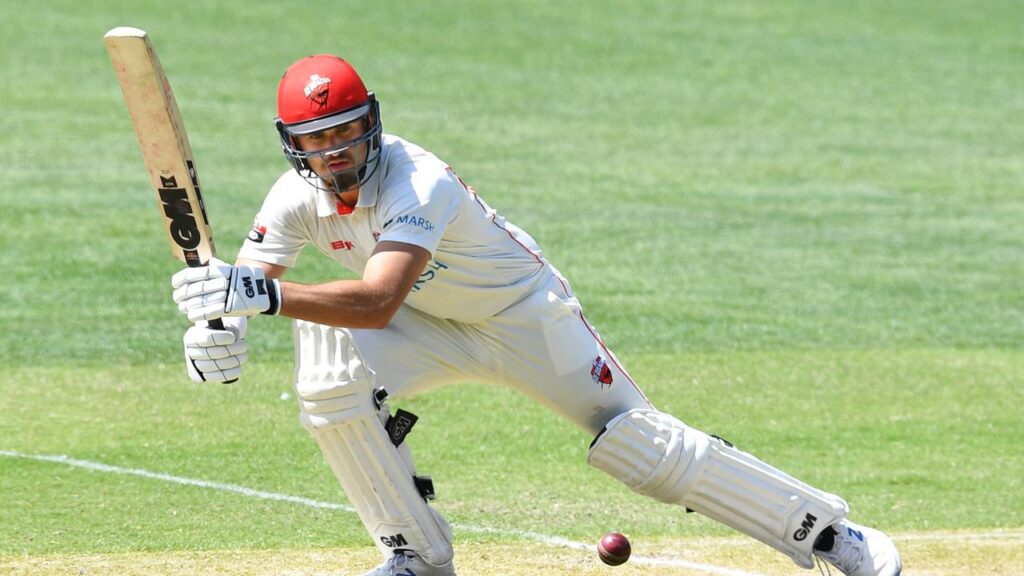 Due to his great form in the Matador BBQs One-Day Cup, he gained a contract with the Big Bash League team the Adelaide Strikers. In the 2022 session of BBL, he has been re-signed by the Strikers for the next four years.

In 2022, he played for the Quetta Gladiators in the second stage of the Pakistan Super League in the United Arab Emirates. 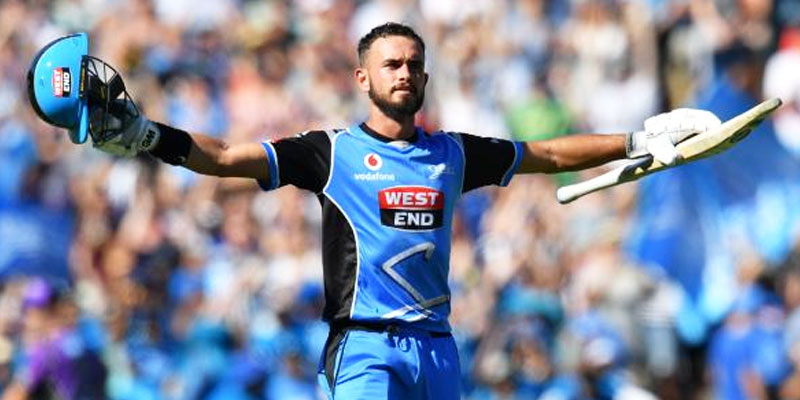