Renuka Singh Thakur is an Indian professional in cricket. She is a Right-arm medium-fast bowler. 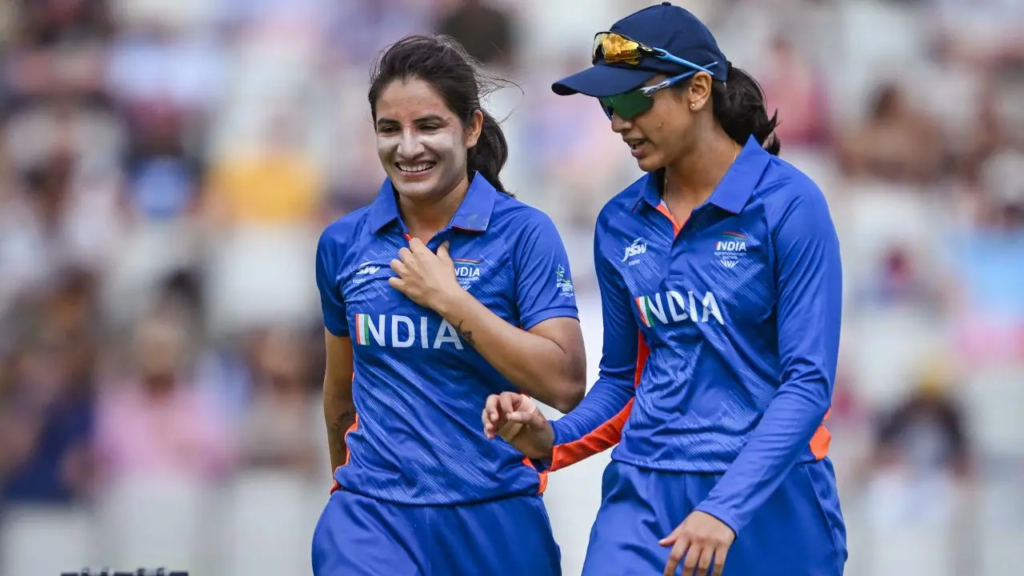 Renuka was born on 1st February 1996 in Parsa Village, Shimla, Himachal Pradesh, India. Her father’s name is the Late Kehar Singh Thakur, an employee at the Himachal Pradesh Irrigation and Public health department. Her mother’s name is Sunita Thakur. She has an elder brother named Vinod Thakur. 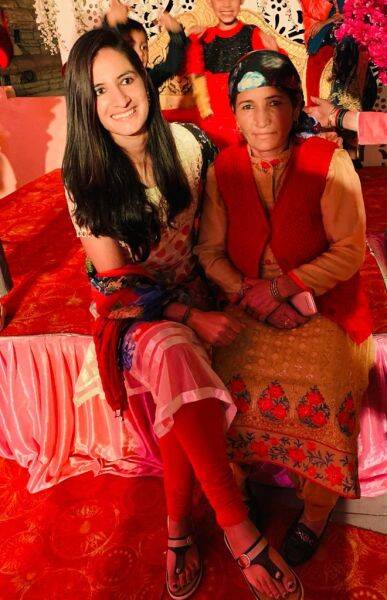 In 2021, Renuka joined the railways’ job, a few months before making her T20 debut in the Indian women’s cricket team.

In 2019, she was selected for India’s women’s team for its Australia tour. She was also selected for the teams’ matches against Bangladesh, Thailand, and India B.

On 7th October 2021, she made her Women’s Twenty20 International (WT20I) debut for India against Australia. In January 2022, she was selected for the Indian squad for the 2022 Women’s Cricket World Cup in New Zealand.

On 8th February 2022, she made her Women’s One Day International (WODI) debut for India against New Zealand. In July 2022, she was named to India’s team for the cricket tournament at the 2022 Commonwealth Games in Birmingham, England. She became the leading wicket-taker of the tournament with 11 wickets. 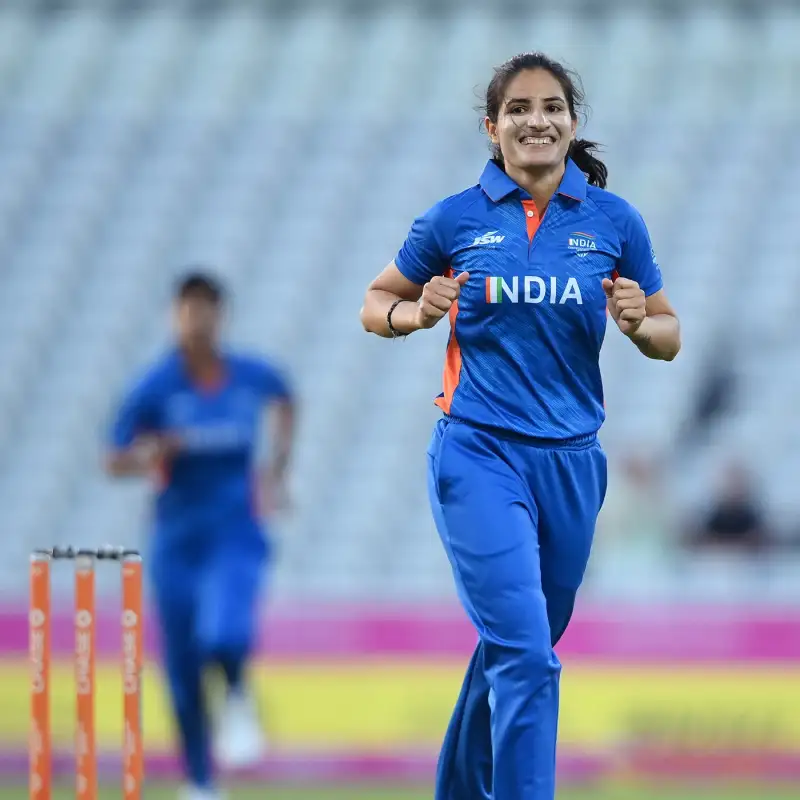 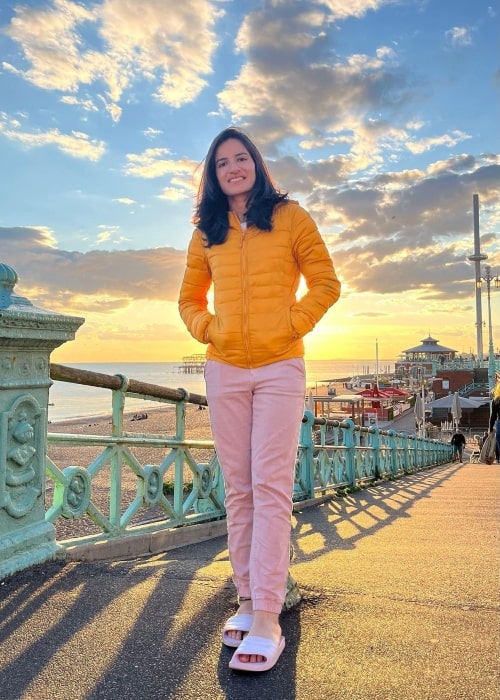 She has a net worth of ₹50 lakhs. She gets ₹20,000 per day to play domestic cricket. She earns via Cricket, Endorsements, and Advertisements. 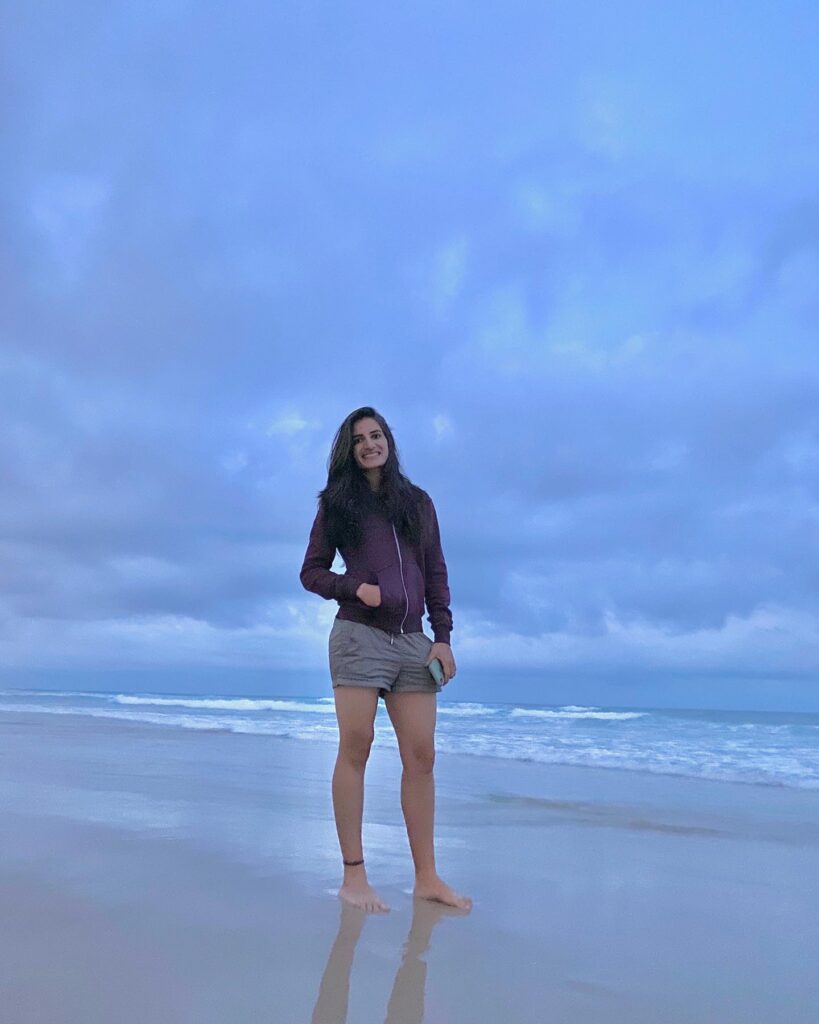