Kuldeep Sen is an Indian professional cricket. He is a right-arm fast-medium bowler. He regularly bowls above

140 km/h. He represents Madhya Pradesh in domestic cricket and Rajasthan Royals in the IPL. 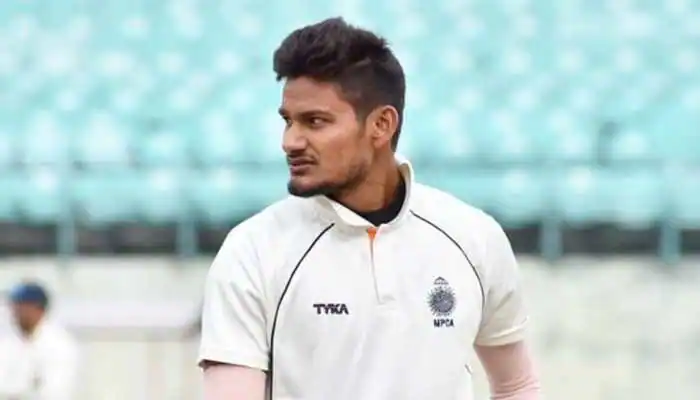 Kuldeep was born on 22nd October 1996 in Hariharpur village, Rewa, Madhya Pradesh, India. His father’s name is Ram Pal Sen, a barber. His mother’s name is Geeta Sen, a housewife. He is the third child out of five. His brother Rajdeep Sen is a policeman whereas his brother Jagdeep Sen runs a coaching center. 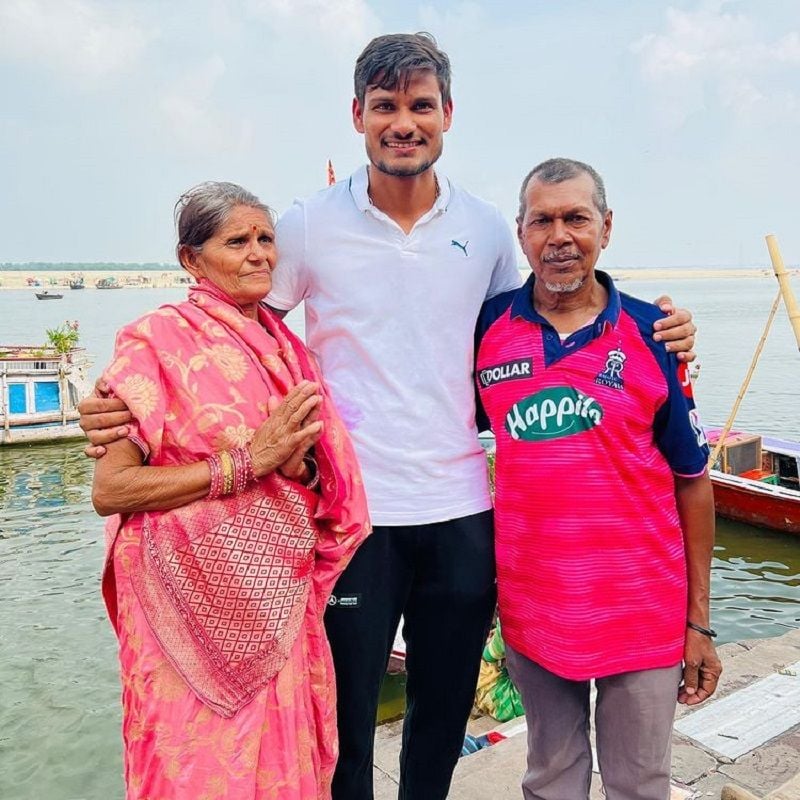 He started playing at the age of 8. He is trained by coach Aril Anthony. At the age of 16, he joined the Vindhya Cricket Academy, Rewa.

On 1st November 2018, he made his first-class debut for Madhya Pradesh in the Ranji trophy in a test match against Tamil Nadu in Dindigul. On 21st November 2018, he took his maiden five-wicket haul in first-class cricket, against Punjab. On 24th February 2019, he made his T20 debut for Madhya Pradesh against Mumbai in the 2019–20 Vijay Hazare Trophy.

In September 2022, he was named to the India A squad playing an ODI series against the New Zealand A cricket team.

He is selected in India’s ODI squad for New Zealand Tour in November 2022.

In February 2022, he was purchased by the Rajasthan Royals in the auction for the 2022 Indian Premier League (IPL). 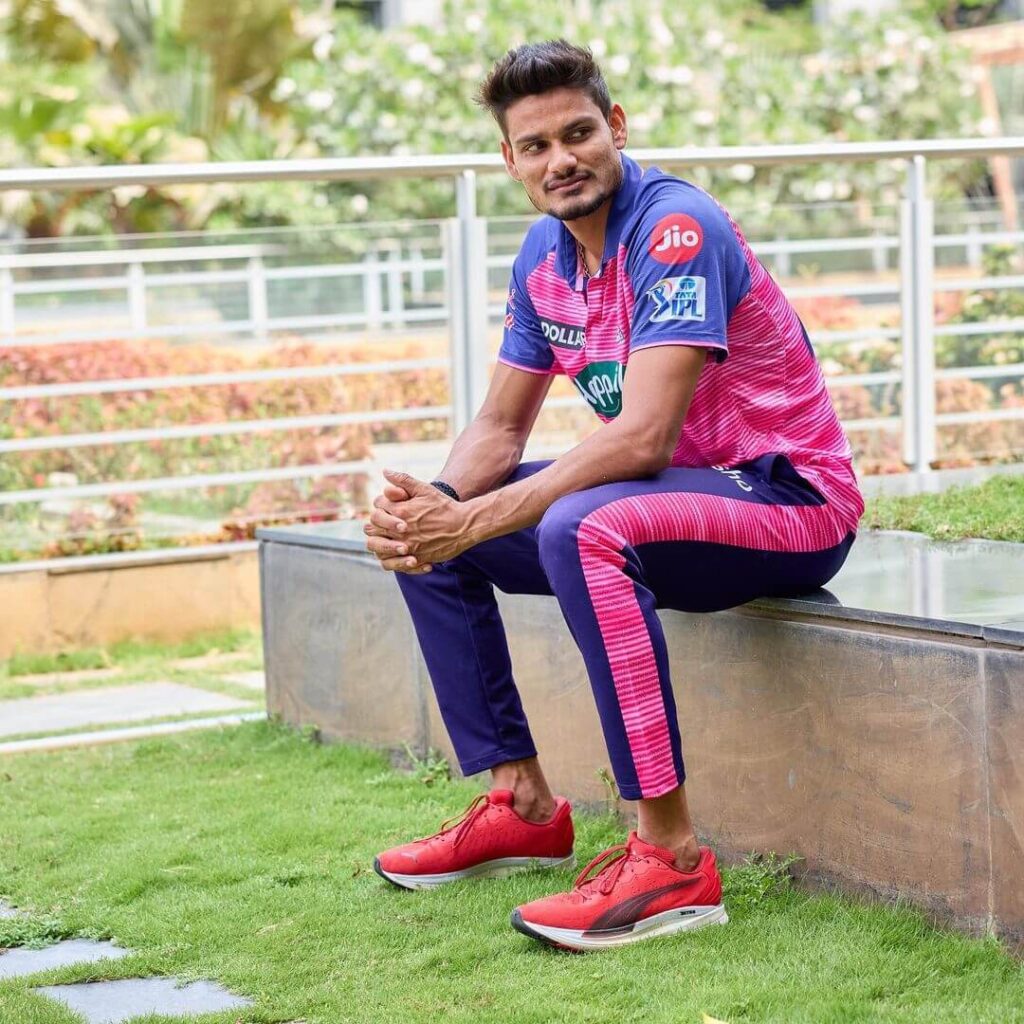 He completed his graduation at Awadhesh Pratap Singh University. 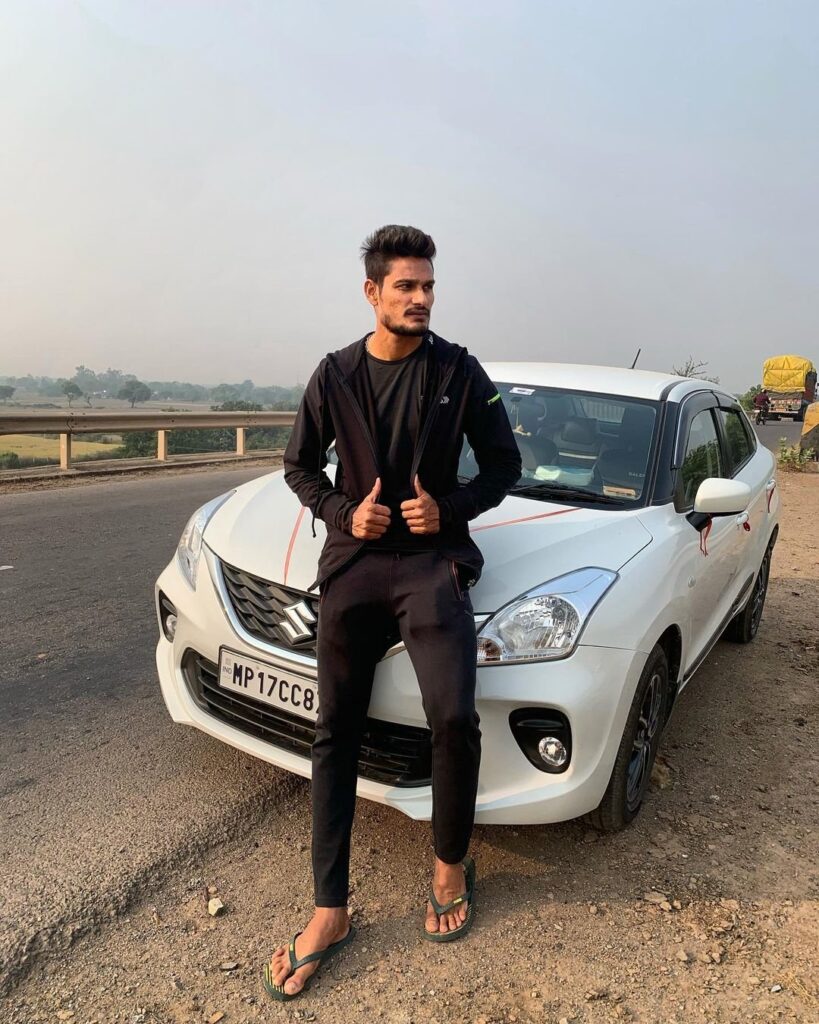 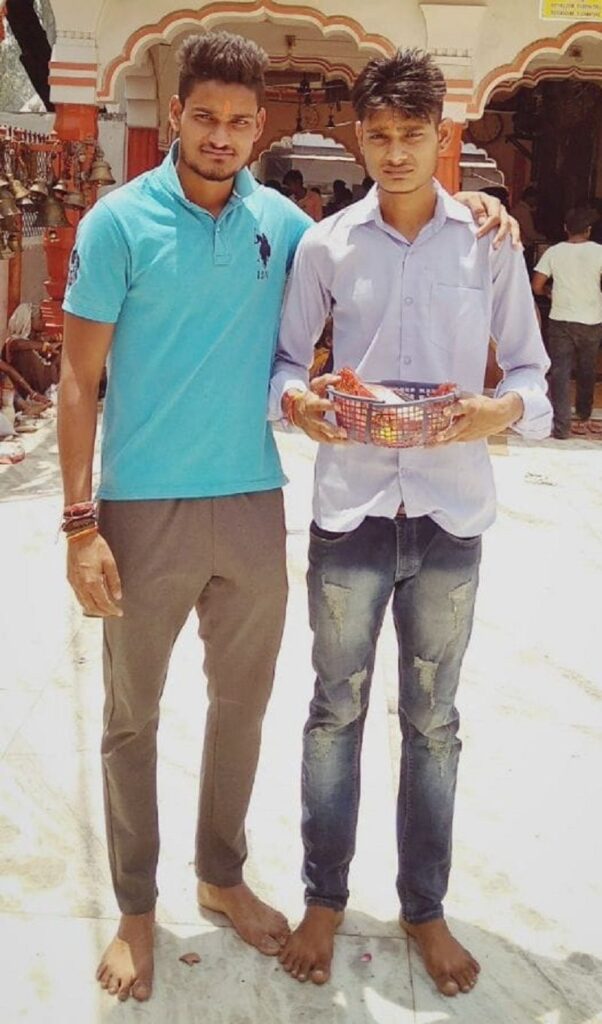