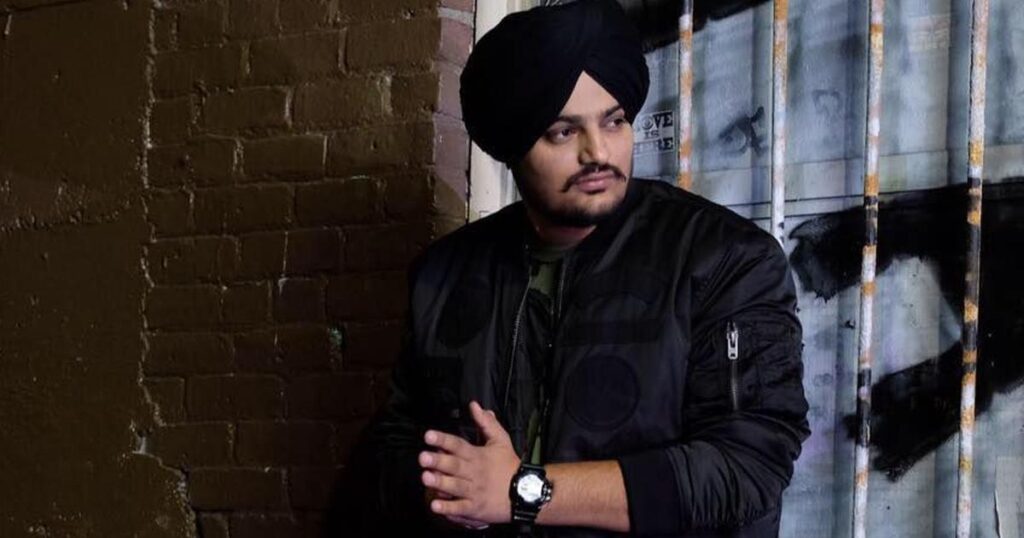 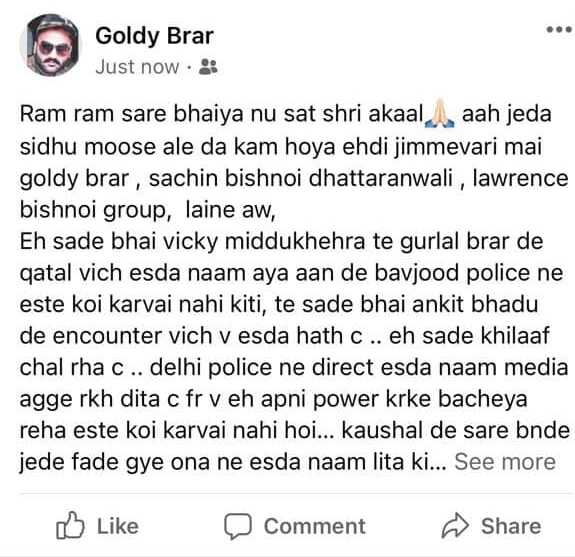 Sidhu Moosewala was actually the target of Punjab’s top most gangster Lwarence Bishnoi, and the Bishnoi gang was gathering complete information about Moosewala. Twelve rounds were fired at Sidhu’s Thar jeep near Jawaharke village in Punjab’s Mansa district. In this shocking incident, Musewala died on the spot, while two of his companions were injured.

Gangster Lawrence Bishnoi Group Shared a Facebook Post After the Murder, he said Bishnoi Gang and Goldy took responsibility for the murder. 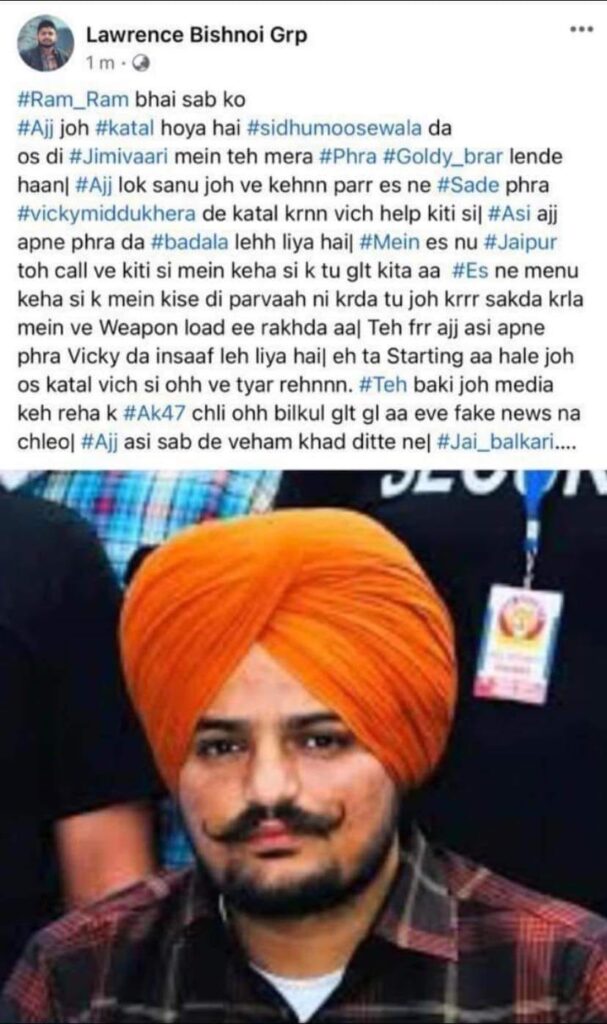 Sidhu Moosewala’s name was one of the best singers of Punjab and his songs were very much liked by the fans. Songs sung by Sidhu Moosewala showed their rage not only in Punjab but also in the country and abroad. A day earlier on Saturday, the Mann government of Punjab withdrew VIP security from Moosewala. Musewala was admitted to the hospital after being shot, but his life could not be saved.

Sidhu Musewala contested the Punjab Assembly elections on a Congress ticket from Mansa and was defeated by AAP candidate Vijay Singla by a huge margin of 63,000 votes. At present, everyone is shocked to hear the news of Moosewala’s death. Celebrities have expressed grief on social media. 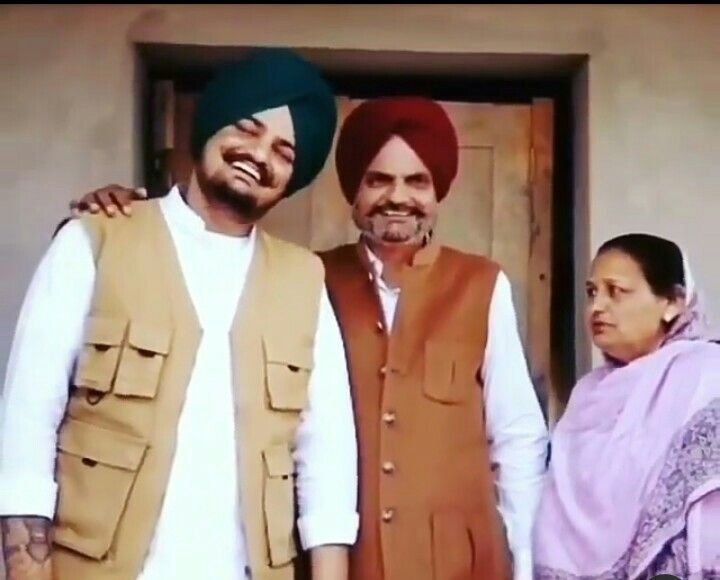 SIT probe has been ordered into the Punjabi singer Sidhu Moosewala murder case. On the orders of CM Bhagwant Mann, IG Rand Key has been directed to constitute an SIT. After the incident, Punjab DGP VK Bhavra gave this information. He said that three weapons were used to kill Musewala.