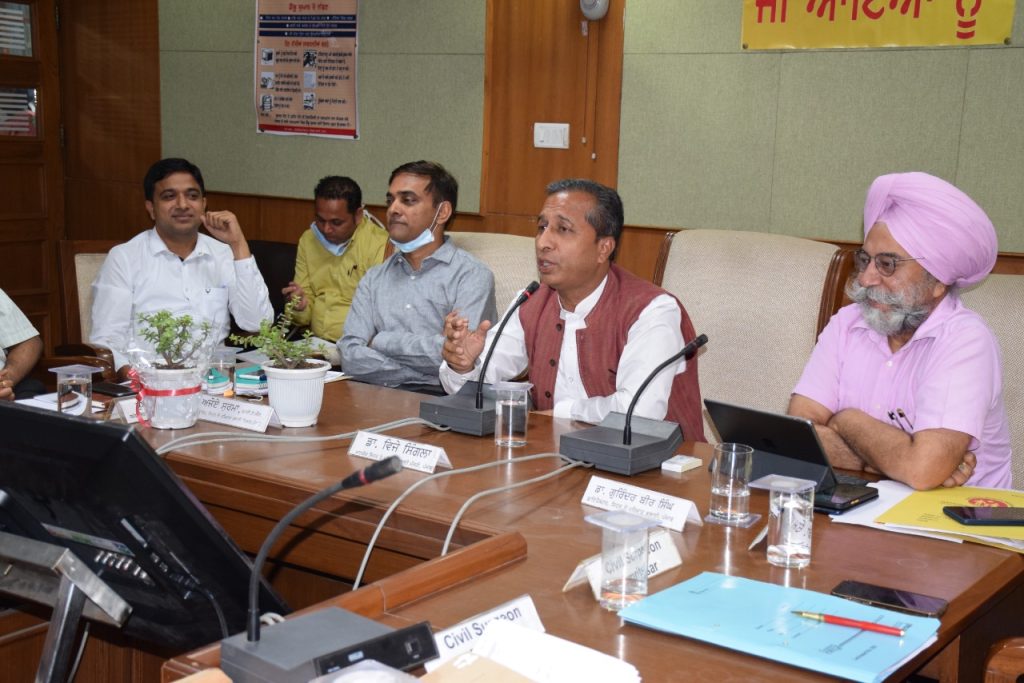 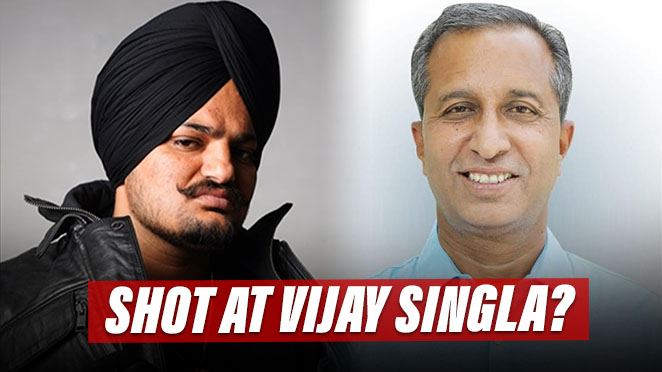 Among other MLAs, Singhla took his oath as a cabinet minister on 19 March at Guru Nanak Dev auditorium of Punjab Raj Bhavan in Chandigarh. Eight ministers including Singla who took oath were greenhorn (first term) MLAs.

During his tenure as a cabinet minister in the Mann ministry, Singla was given responsibility for two departments of the Punjab government.

On May 24, 2022, Chief Minister Bhagwant Mann sacked Singla from the cabinet ministry after charges of corruption against him came up. Punjab Police was ordered by the CM to investigate the case. He was arrested by the Vigilance Bureau.

Vijay Singla sacked as Punjab health minister, sent to police remand till May 27

Health Minister Vijay Singla was removed from the state cabinet by Punjab Chief Minister Bhagwant Mann on Tuesday. Singla was arrested by the Anti-Corruption Bureau shortly after his removal.

A video message from the chief minister said, “I am taking strict action against the minister. I am removing him from the cabinet.” The police have been directed to file charges against him.

Singla was alleged to have taken a one per cent commission on all tenders floated by the Department of Health.

The move follows after AAP had promised to crack down on corruption in Punjab.

In 2015, Kejriwal had sacked his food and civil supplies minister after a video of him seeking a bribe was shown to him.