Ashok Kumar is an Indian Police Service Officer of the 1989 batch, belonging to the Uttarakhand cadre. He is serving as the Director General of Uttrakhand Police.

Ashok Kumar was born in 1963 in the village of Kurana in Panipat district of Haryana. He completed his schooling at the village government school and then did his B.Tech and M.Tech from Indian Institute of Technology, Delhi. 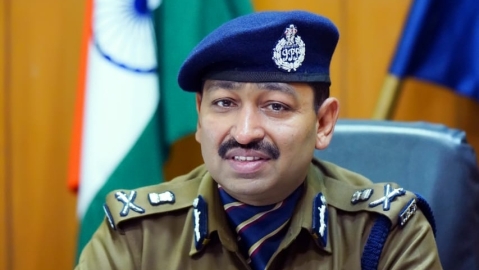 Kumar joined the ranks of Indian Police Service (IPS) in 1989 after clearing Union Public Service Commission and was allotted Uttar Pradesh cadre for the first time. In which he served as Assistant superintendent (ASP) in Allahabad and Aligarh from 1991 to 1993.

In November 2020, he became the Director General of Police (DGP) of Uttarakhand after the retirement of Anil Kumar Raturi. He has also served in the Border Security Force and Central Reserve Police Force on Central deputation. Apart from this, in 2001 he also worked under the United Nations in Kosovo. 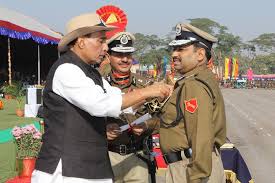 Ashok Kumar’s wife’s name is Alkanada, and they have one son and one daughter. 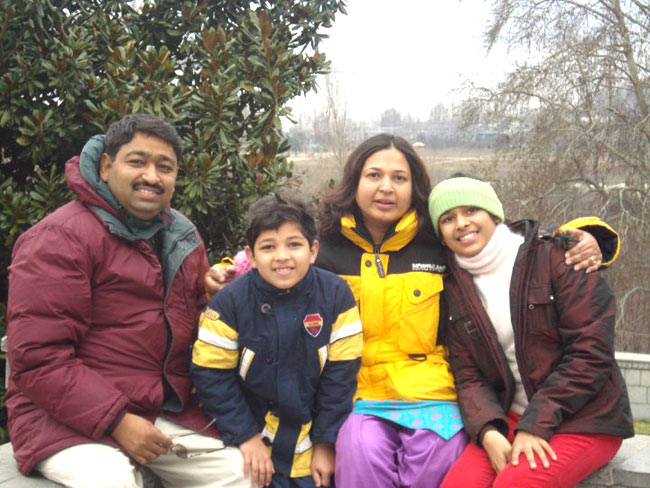 The Uttarakhand’s DGP Mr. Ashok Kumar’s wife, Mrs. Alaknanda has started a store which contain the needful material for the cops who are devoted & dedicated to Covid duty. This store is set up in Police Line, Uttarkashi.

Other than this, Mrs. Alaknanda has also formed a group in WhatsApp which will have the database of the police and their family suffering from Covid. The name of the group is Corona Warriors UK police. In this group the cops and their family can request for the food and beverages after sending the request in the group the food and beverages will reach to their door steps. 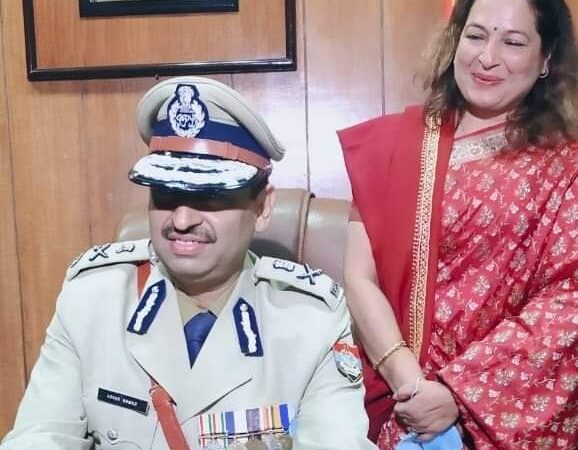 Wife of DGP Mrs. Alaknanda has started a mission to help our state cops and along with that she has appealed to our cops to please compliance the guideline issued by state government like maintaining the social distance and wear mask etc.

Neeraj Chopra, who became India’s crown after winning the gold medal in the Tokyo Olympics, was warmly welcomed by the villagers of Kurana on Sunday. The current DGP of Uttarakhand, Ashok Kumar, resident of Kurana village, honored nephew Neeraj Chopra. Neeraj, who was emotional with the honor, in his address asked the youth to take full interest in sports and education and bring glory to the name like DGP Ashok Kumar. 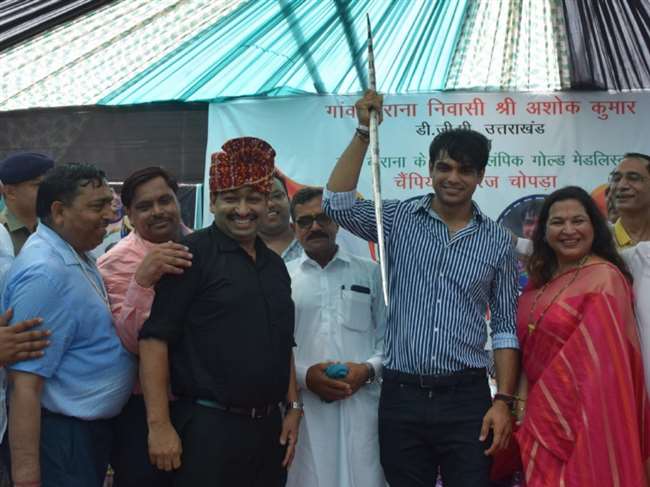 Some Facts About Ashok Kumar IPS

Being a Civil Serviceman, it’s not just my responsibility to serve my country in full capacity but also try my best to explore opportunities where I can assist others in performing their duties. Very Happy #CivilServicesDay2022 to all who feel pride in accepting responsibilities. pic.twitter.com/gCavWuXZPZ

The DGP said, ‘I am and will be the closest to my police. You do not have to do any wrong thing under influence or pressure.’ When DGP Ashok Kumar was talked about this, he said that people who are really close to you do not do such a thing. Rather, fake people do such acts to establish their influence. The law is the same for all, whether they are our relatives or not. The law will act duly.