Smriti Mandhana was born on 18 July 1996 in Mumbai to Smita and Shrinivas Mandhana in a Marwari family.

She completed her schooling in Madhavnagar, Sangli, Maharashtra, when she was two years old. She and her brother, Shravan, played cricket at the district level for Sangli. After watching her brother play in the Maharashtra state Under-16 tournaments, she became inspired to play cricket. At the age of nine, she was selected in the Maharashtra’s Under-15 team. At eleven, she was picked for the Maharashtra Under-19s team. 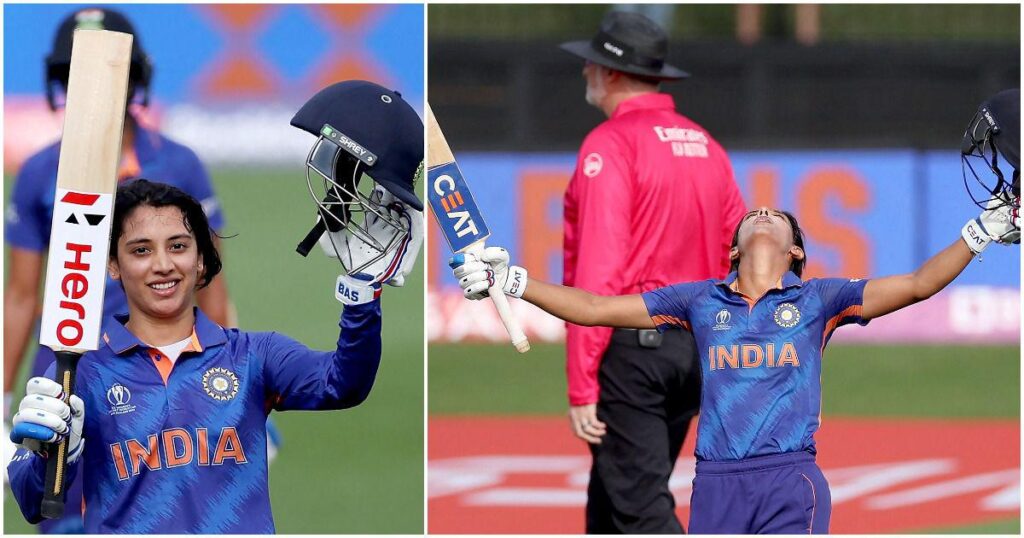 Mandhana’s family is deeply involved in her cricketing activities. Her father Shrinivas, a chemical distributor, takes care of her cricket programme, her mother Smita is in charge of her diet, clothing and other organisational aspects, and her brother Shravan still bowls to her in the nets.

In October 2013, she became the first Indian woman to score a double-hundred in a one-day match. In the West Zone Under-19 Tournament, she scored an unbeaten 224 off 150 balls for Maharashtra against Gujarat at the Alembic Cricket Ground in Vadodara.

In the 2016 Women’s Challenger Trophy, Mandhana made three half-centuries for India Red in as many games, and she helped them win the trophy by making an unbeaten 62 off 82 balls in the final against India Blue. She finished the tournament as the top-scorer with 192 runs.

In September 2016, Mandhana was signed up for a one-year deal with Brisbane Heat for the Women’s Big Bash League (WBBL), and along with Harmanpreet Kaur, became one of the first two Indians to be signed up for the League.

In September 2021, she was named to the Sydney Thunder’s squad for the 2021-22 Women’s Big Bash League season. With a score of 100, she matched the record for the highest score in the tournament’s history.

In February 2022, she was retained by Southern Brave for the 2022 edition of the Hundred.

She was named to India’s squad for the Women’s World Twenty20 tournament in the West Indies in October 2018. Her name was given as the team’s star before the tournament. In this tournament, she became the third cricketer in India’s history to score 1,000 runs in a WT20I match. She finished that year as the leading run-scorer in WODIs with 669 at an average of 66.90. She was named the ICC Women’s Cricketer of the Year and ICC Women’s ODI Player of the Year.

In February 2019, she was named as the captain of India’s Women T20I squad for the three matches against England. In the first T20I in Guwahati, she became the youngest captain for India in T20I history. At 22 years and 229 days, the India women’s cricket team opener is taking over from Harmanpreet Kaur, who has been ruled out of the three-match series with an ankle injury.

In May 2019, she was named International Woman Cricketer of the Year at the CEAT International Cricket Awards. In November 2019, during a series against the West Indies, she became the third-fastest cricketer, in terms of innings, to reach 2,000 runs in WODIs, scoring that amount in her 51st match. 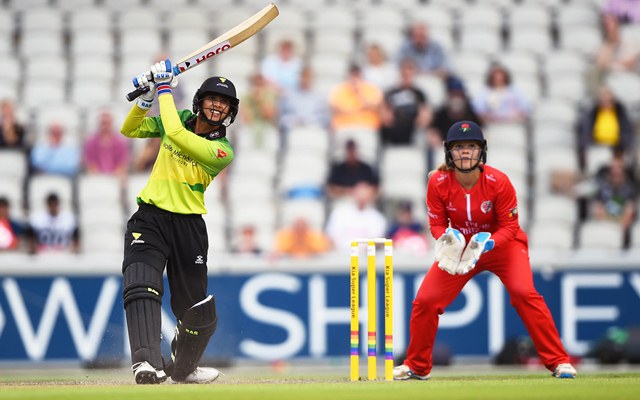 She was named to the India Test squad for their one-off match against England in May 2021. In August 2021, she was also named to India’s Test squad for a one-off match against Australia. In the first innings of the match, she scored her first century in Test cricket. She became the first Indian female cricketer to score a century in both ODIs and Tests in Australia. Her selection for India’s Women’s Cricket World Cup team in New Zealand was announced in January 2022.

Smriti Mandhana Birthday is on 18 July 1996. As of 2021, her age is 22 Years. She was born to Mr. Srinivas and Smitha. But she was raised in the Sangli. Her father was a former district-level cricketer. It was his father’s dream that his kids make a career in Indian cricket. Her Mother is also supportive of her. 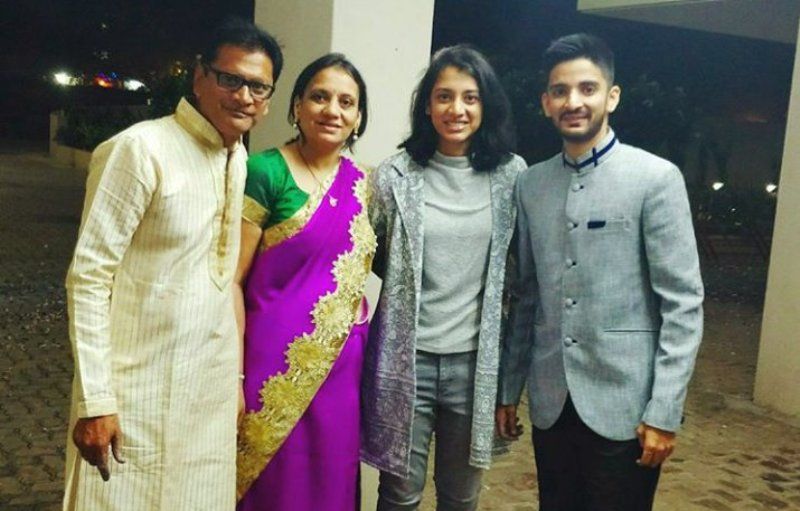 In March 2018, she broke her own record of scoring the fastest fifty for India in a Women’s Twenty20 International (WT20I) fixture, taking just 25 balls in the opening match of the tournament against England. Her previous record came against Australia women in the 2017–18 India women’s Tri-Nation Series where she took 30 balls to reach a half-century. 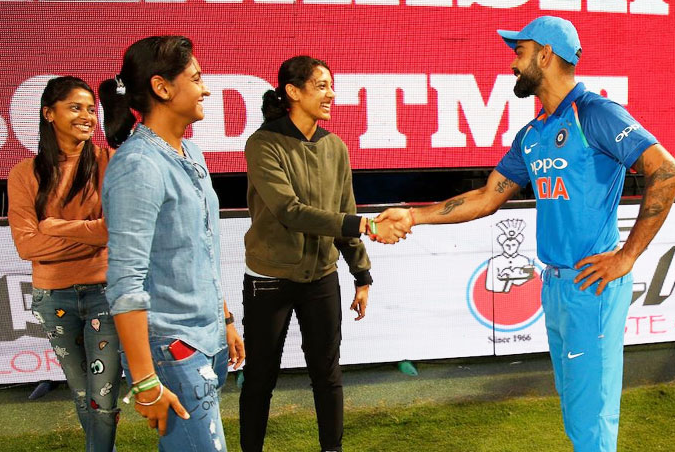 Smriti Mandhana net worth is a whopping INR 22 Crores. She has a Grade A contract with the BCCI and several endorsements. The stylish left-hander is passionate about luxurious cars 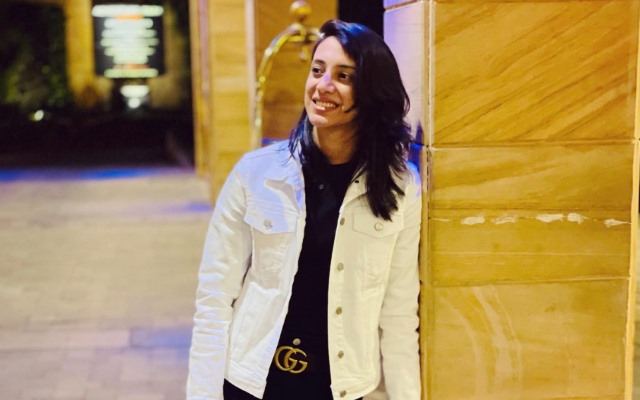