Sandhya Devanathan is the India head of Meta. She is a global business leader with 22 years of experience and an international career in banking, payments, and technology. 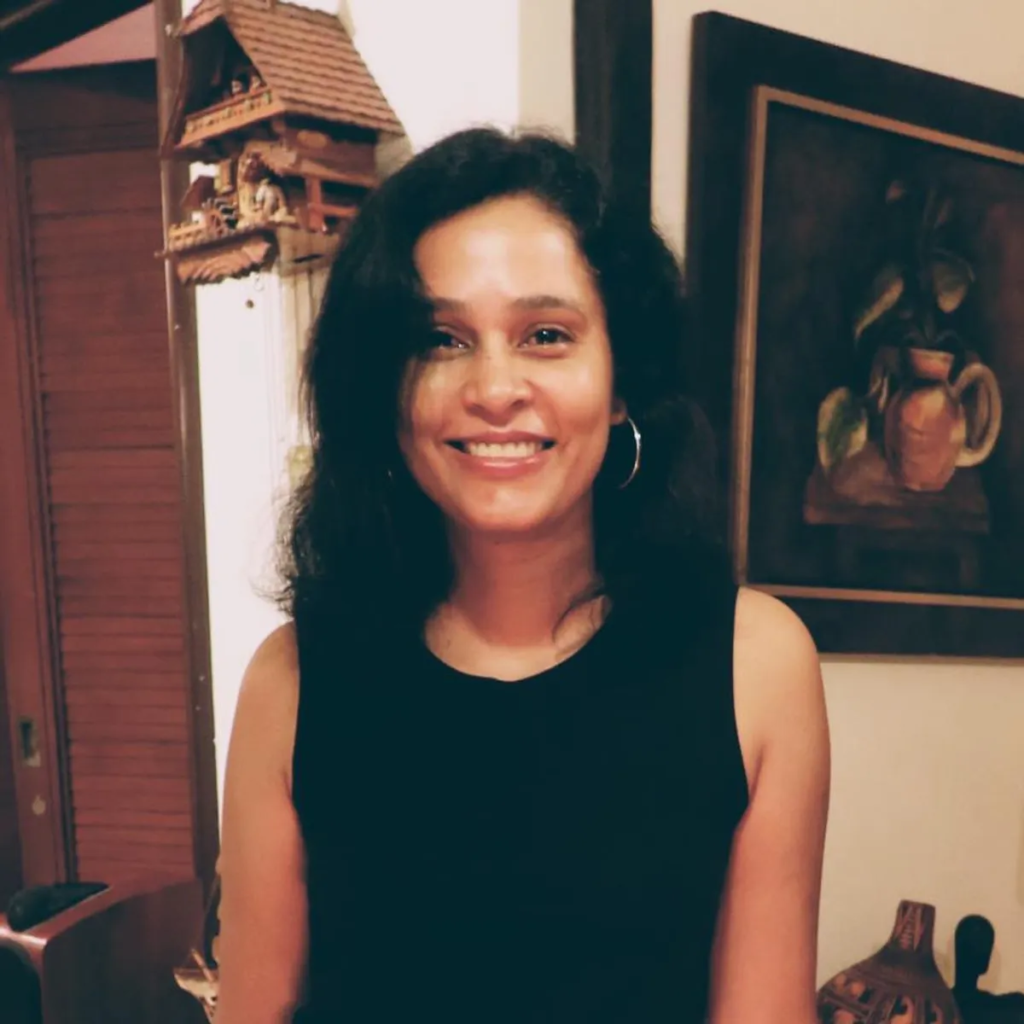 In 2000, she joined Citibank as a Product Manager. From the post of Product Head to Assistant Vice President to Vice President to Director, she held all positions in the span of just 9 years and 8 months. In 2009, she joined Standard Chartered Bank as a Global Head. In 2012, she became the Managing Director, and Head of the company, at the Singapore branch. In 2016, she joined Facebook Singapore as the Group Director and later became the Country Managing Director. In November 2018, she became a member of the Steering Committee in the Ministry of Communications and Information. In April 2020, she joined Meta as the Vice President of Asia-Pacific. In 2022, she is promoted to Meta’s India Head. She is replacing Ajit Mohan to become Meta’s India Head. On 1st January 2023, she will transition to her new role. 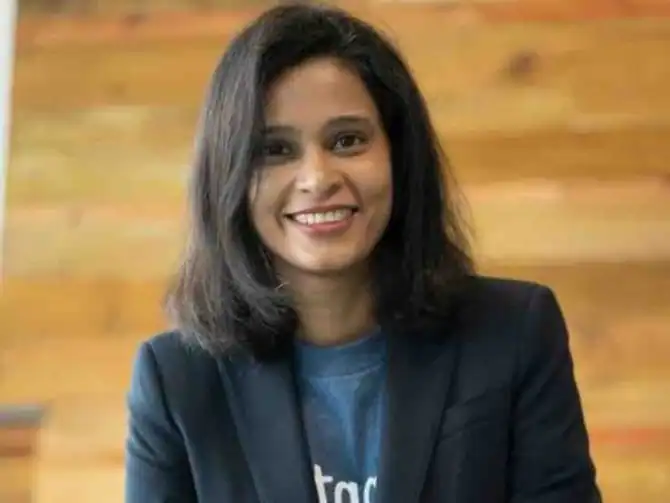 From 1994 to 1998, Sandhya studied at Andhra University and graduated with B.Tech in Chemical Engineering. In 1998, she joined the Faculty of Management Studies – at the University of Delhi to pursue an MBA. In 2014, she graduated from Saïd Business School, the University of Oxford with a leadership course. 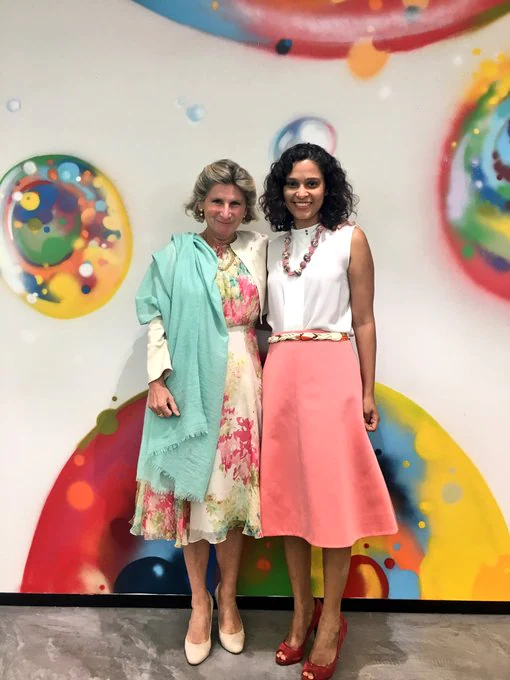 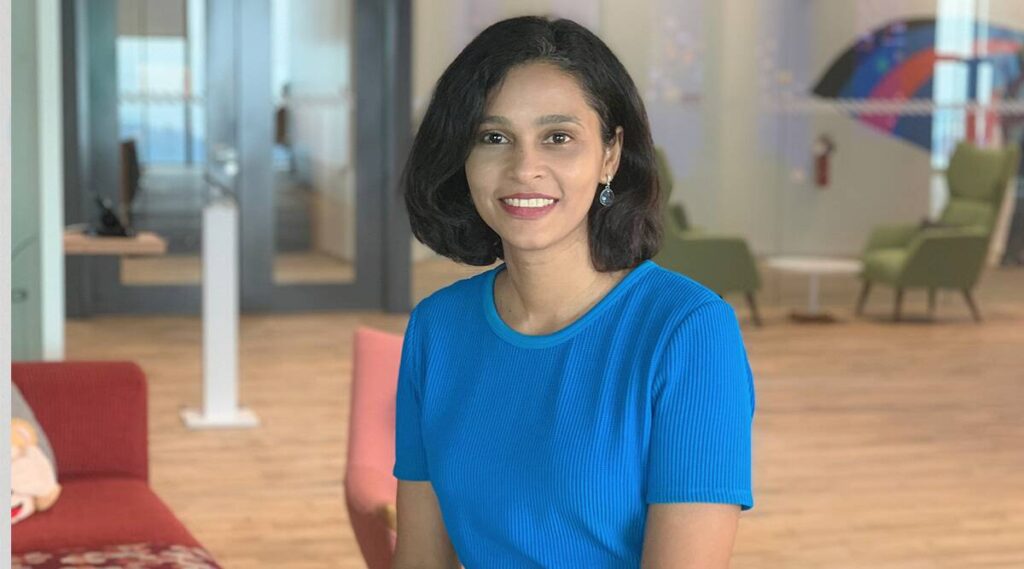 Her net worth is not available but according to some sources she earns ₹32 crores annually. 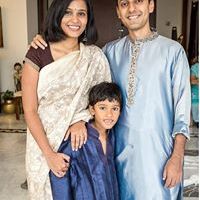