Umran Malik is an Indian professional Cricketer. He plays for the Sunrisers Hyderabad in the IPL and International cricket for India. He hails from Srinagar, India. 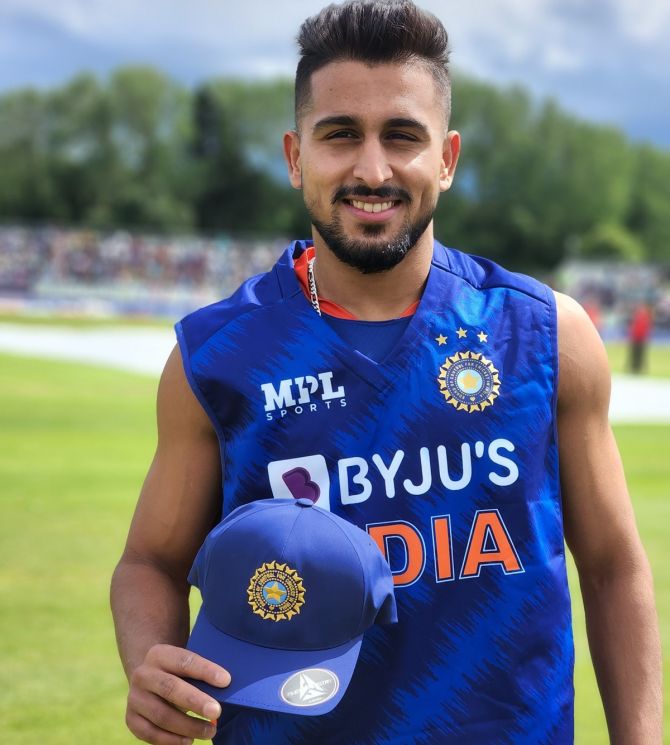 Umran was born on 22nd November 1999 in Srinagar, Jammu & Kashmir, India. His father’s name is Abdul Rashid. He is a fruit seller by profession and owns a vegetable and fruit shop in Jammu. His mother is a housewife. He has one elder sister.

Umran started playing cricket at the age of 17 at the Jammu and Kashmir Sports Council in Srinagar where he was spotted by Randhir Minhas, the head of that academy. After a few months, he was selected for the U-19 Jammu and Kashmir team but did not play even a single match which made him disappointed. He developed his pace with a tennis ball during his childhood. His father used to motivate him to play cricket.

One day Umran was practicing in the nets, and the then coach of the Assam team and the former wicketkeeper of India Ajay Ratra saw him bowling in the nets. Ajay got so impressed with his pace. Later, he soon got selected for the Jammu & Kashmir team where former India all-rounder Irfan Pathan was the mentor of that team. 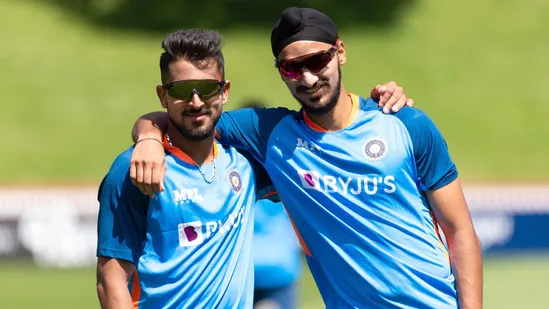 In April 2021, he was selected as one of three net bowlers for the 2021 Indian Premier League (IPL). On 3 October 2021, he made his debut in the IPL for Sunrisers Hyderabad, against Kolkata Knight Riders. He came under the limelight when he bowled five balls in a row at more than 150 km/h. As a result, he was selected as the net bowler for India’s team for the 2021 ICC Men’s T20 World Cup.

On 23rd 2021, he made his first-class debut for India A against South Africa A.

In the IPL 2022 auction, he was retained by Sunrisers Hyderabad. On 27th April 2022, he took his first five-wicket haul in T20 during a match against the Gujarat Titans. He became the Emerging Player of the tournament. 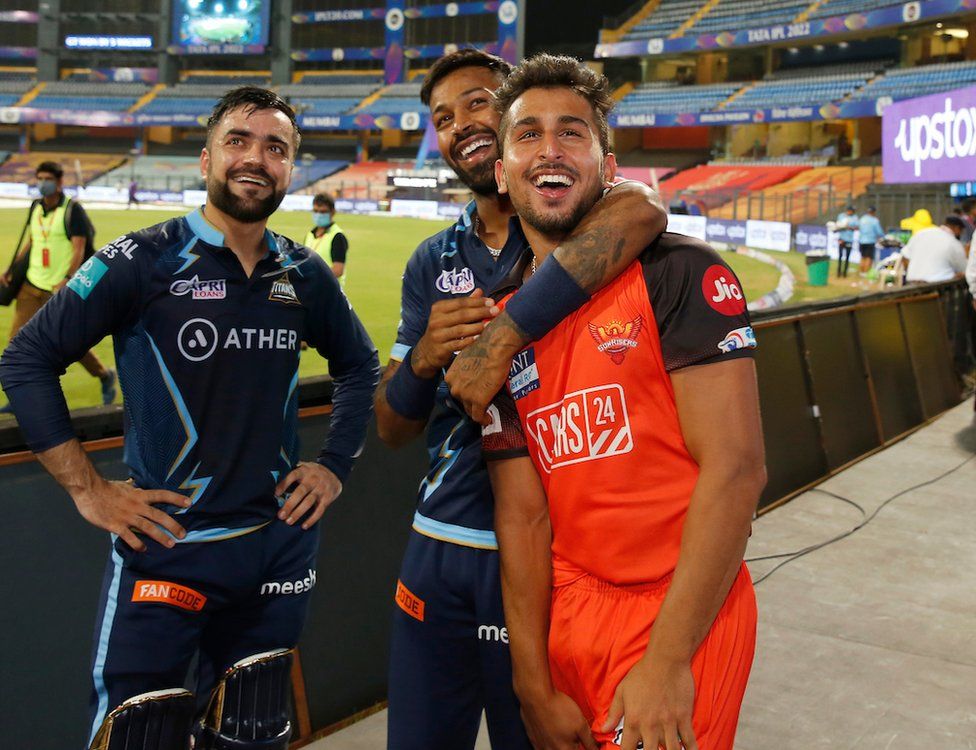 He has not studied much. He is a class 10th drop-out. 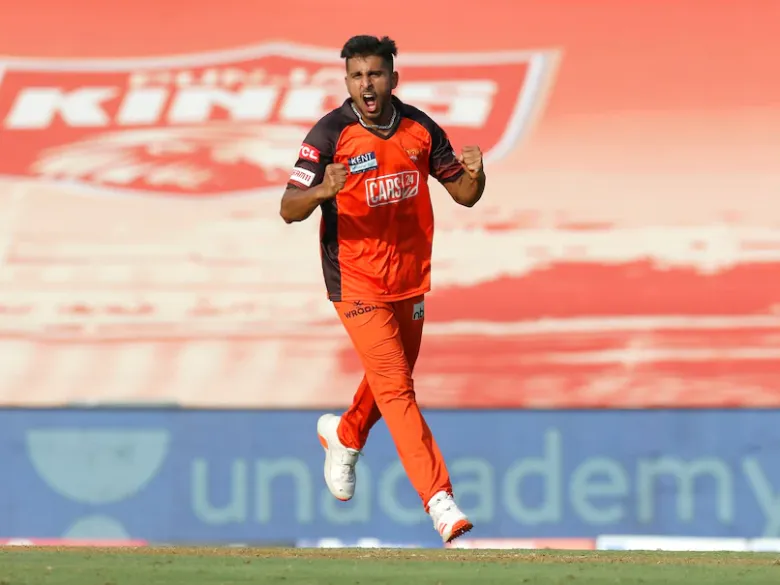 He has a net worth of ₹5 crores. His main income sources are from IPL, and BCCI salaries, endorsements, advertisements, and other domestic tournaments.