Oona Chaplin is a Spanish actress. She is the granddaughter of the English film actor Charlie Chaplin. She plays the character of Varang in the Avatar sequels. 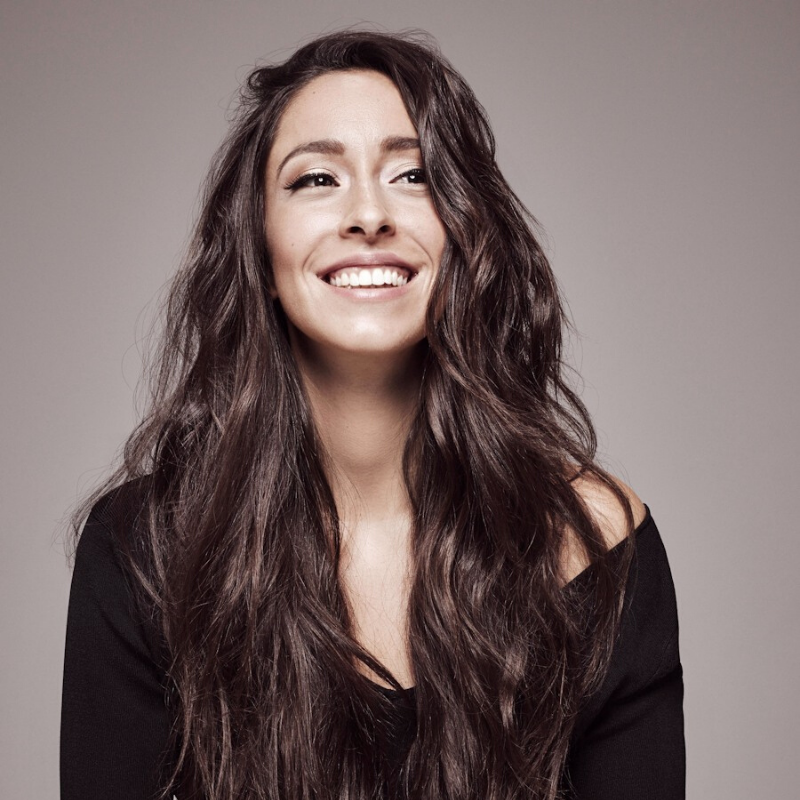 Oona was born on 4th June 1986 in Madrid, Spain. She is the daughter of the famous American actress, Geraldine Chaplin. She spent her childhood in Spain, the United Kingdom, Switzerland, and Cuba, but traveled often because of her mother’s film career. From an early age, she started dancing ballet, salsa, and flamenco. 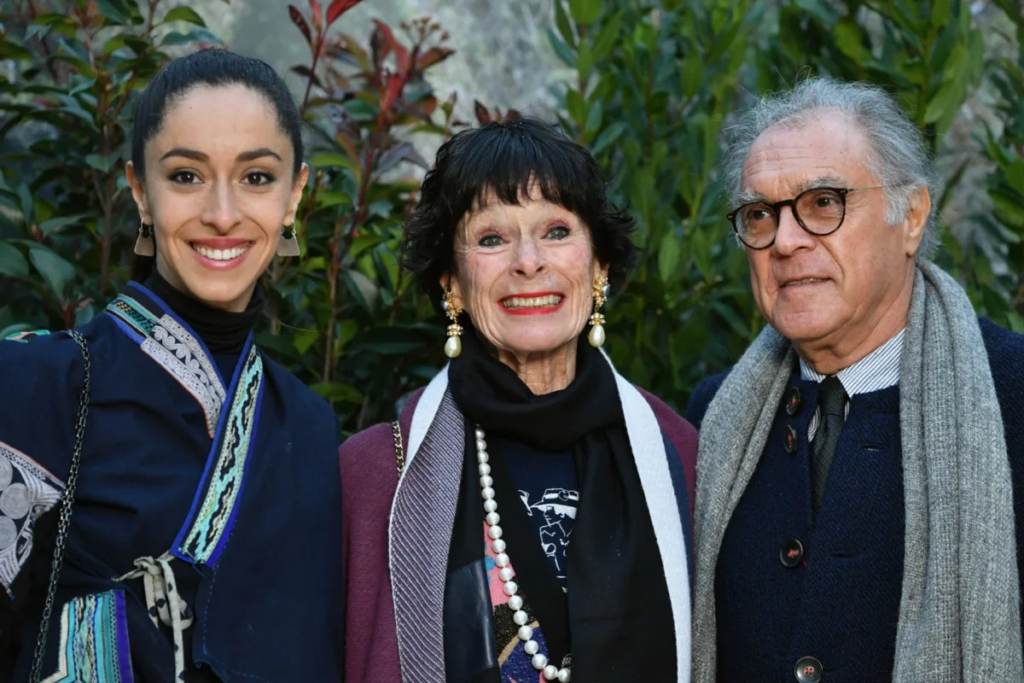 After her graduation, she worked in many British and Spanish short and feature films. Alongside her mother, she has worked in the feature films like Inconceivable, ¿Para qué sirve un Oso, Imago Mortis, and Anchor and Hope. She has played supporting roles in many British and American television. She played a lead character, Kitty Trevelyan in the BBC drama The Crimson Field, and Ira Levinson’s wife Ruth Levinson in The Longest Ride.

She joined the cast of the Avatar sequels in June 2017. She plays the character of Varang. Her character is described as a strong and vibrant central character who spans the entire saga of the sequels. 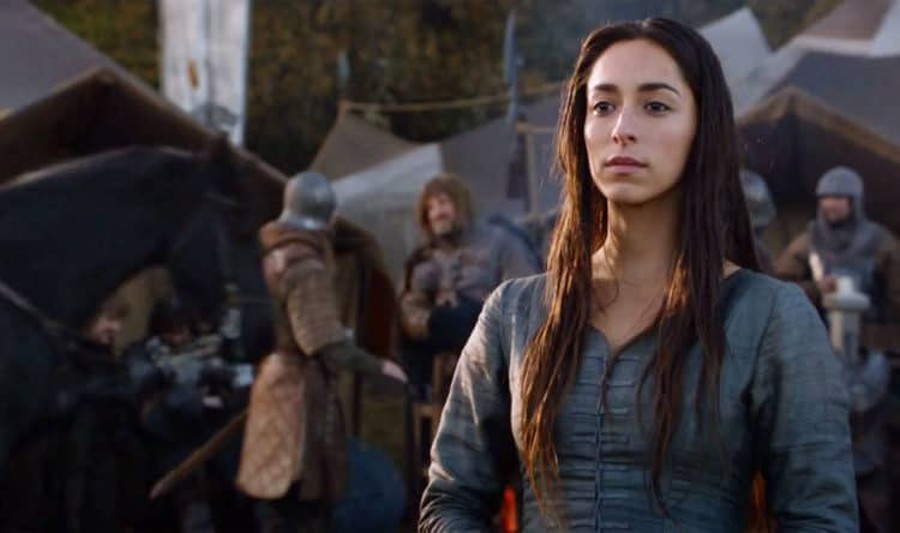 She completed her schooling at Gordonstoun School, in Moray, Scotland, based on a Drama scholarship. She later joined the Royal Academy of Dramatic Art, in London, England to enhance her acting skills. She graduated in 2007.

Oona is currently single but in past, she was dating Alex Lanipekun, a British actor. 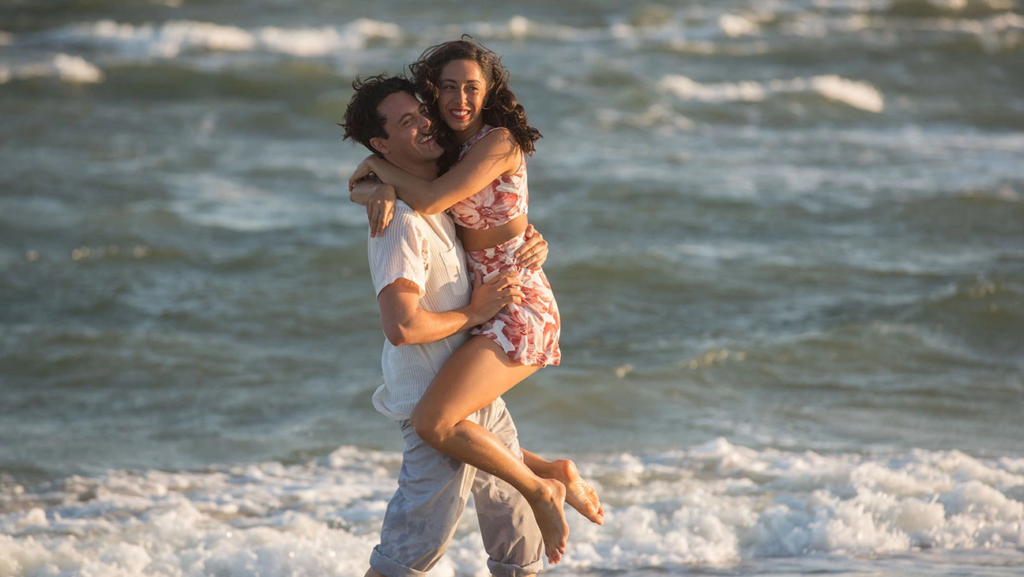 She has a net worth of approximately $7 million. 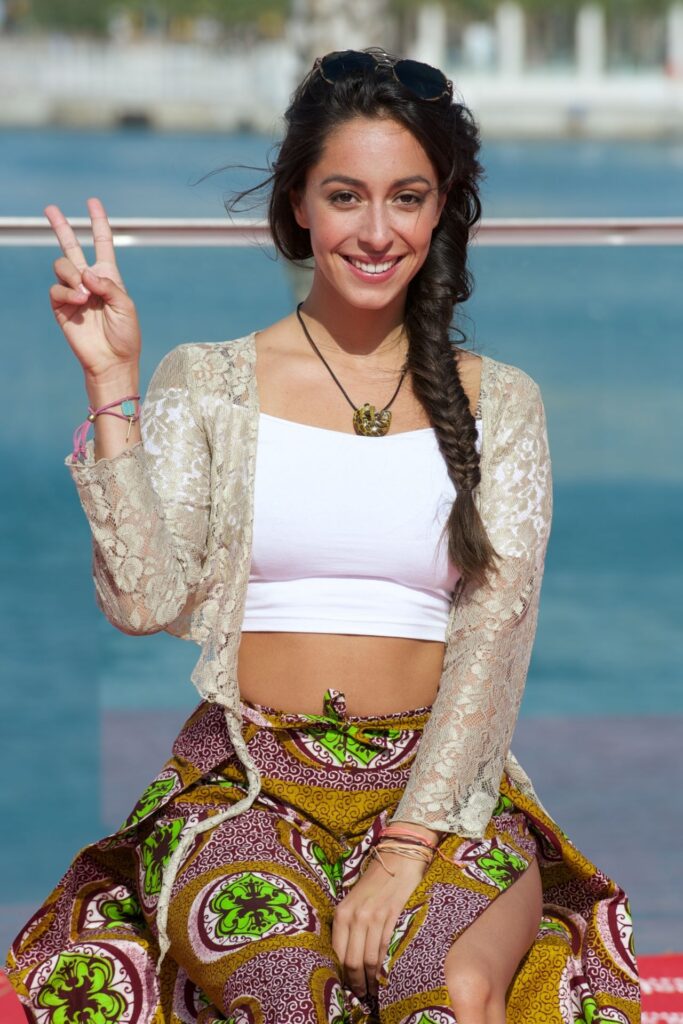