Kim Nam-joon known professionally as RM (formerly Rap Monster), is a South Korean rapper, singer-songwriter, and record producer. He is the leader of the South Korean K-pop band BTS. 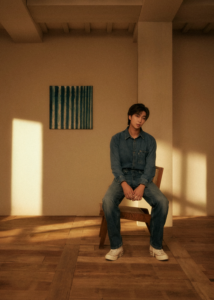 RM was born on 12th September 1994 in Dongjak District, Seoul, South Korea. His mother is an employee of SK telecom and his father is a realtor. RM has a younger sister.

During his childhood, RM learned English by watching the American Sitcom Friends with his mother. When he was 12 years old, he studied in New Zealand for four months. When he was 11 years old, RM became interested in hip-hop music after hearing Epik High’s Fly.

On March 4, 2015, he released a single with Warren G entitled, P.D.D (Please Don’t Die) ahead of his first solo mixtape RM following an offer by Warren G to collaborate. On March 17th, 2015, he released his first solo mixtape, RM, which ranked 48th on Spin’s 50 Best Hip Hop Albums of 2015. In August of the same year, he collaborated with Marvel for Fantastic Four’s soundtrack in Korea. 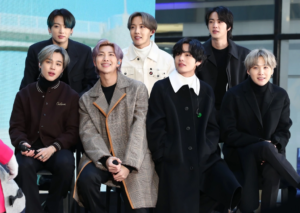 In March 2017, he collaborated with American rapper Wale on a special socially-charged track called Change.

On 27th December 2018, he made history as the first K-pop artist to chart on the Rock Digital Songs chart, placing at number two. On 23rd October, he released his second mixtape, Mono.

On March 25, 2019, Honne announced that RM would feature on their remake of “Crying Over You” alongside singer BEKA.

In June 2022, during BTS’ ninth-anniversary celebrations in June 2022, RM announced that the band members would be devoting more attention to individual music. 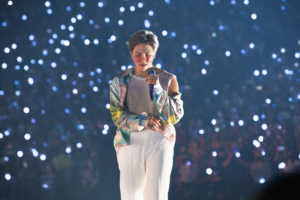 No information is available regarding the dating life of RM.

In 2019, RM graduated from Global Cyber University with a degree in Broadcasting and Entertainment. Later, he was enrolled at Hanyang Cyber University’s Master of Business Administration program in Advertising and Media. 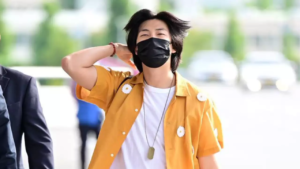 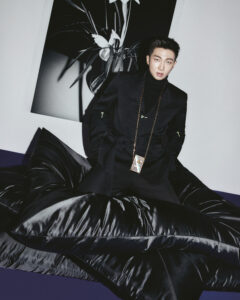