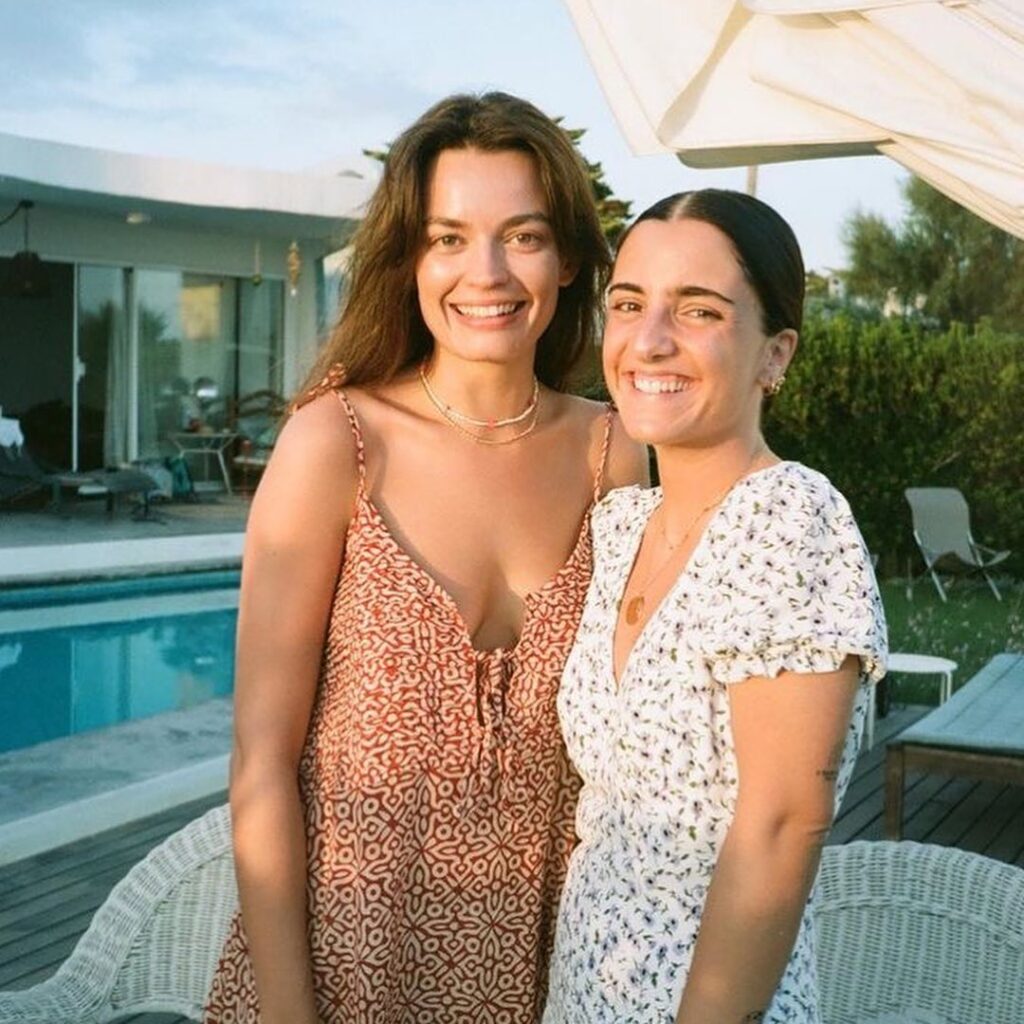 Emma Margaret Marie Tachard-Mackey was born on 4th January 1996 in Le Mans, Sarthe, France. Her father is French where as her mother is British. Her father is a school headmaster. Emmas has a dual French-British citizen. 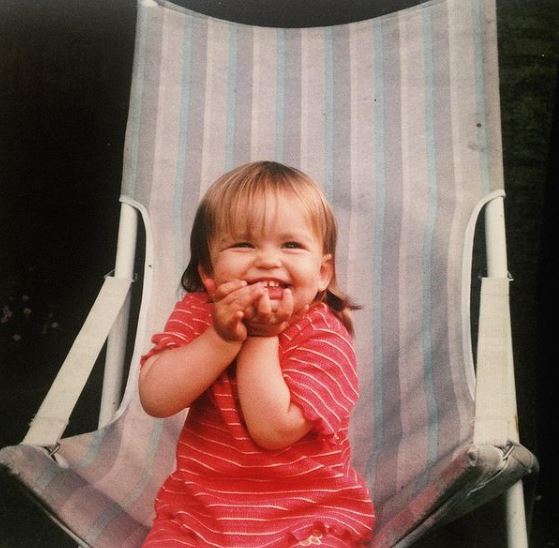 Emma made her debut in 2019 with the Netflix comedy-drama series Sex Education as Maeve Wiley. For her role, she received a British Academy Television Award nomination in 2021 and won a National Comedy Award in 2022.

In 2021, she led the independent romantic drama film Eiffel, which premiered at the Alliance Française French Film Festival. In the coming year, she starred in the mystery thriller film Death on the Nile, a sequel to 2017’s Murder on the Orient Express.

Emma is rumored to be dating Dan Whitlam, an English actor. 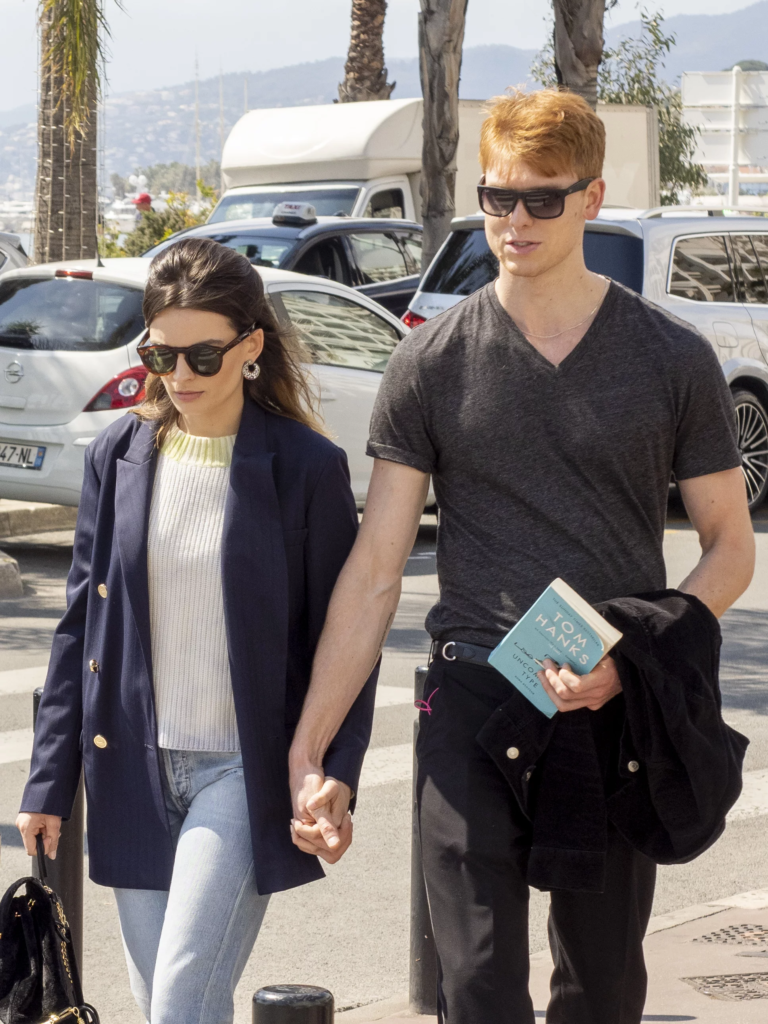 Emma completed his graduation at the University of Leeds. 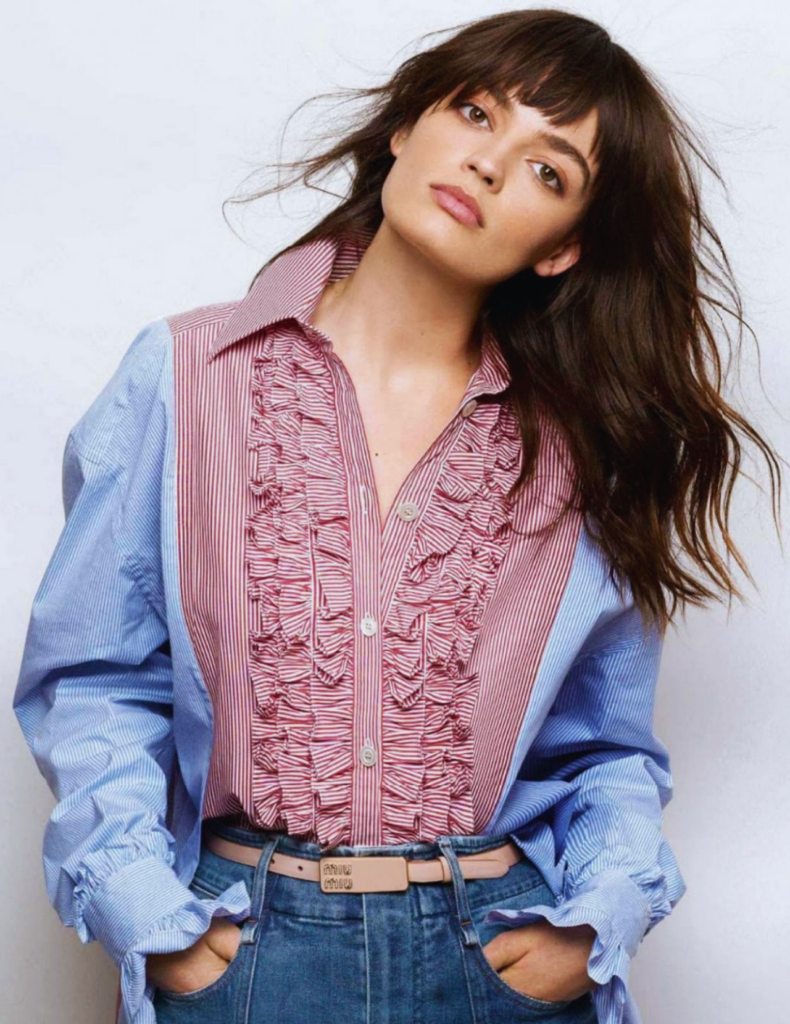 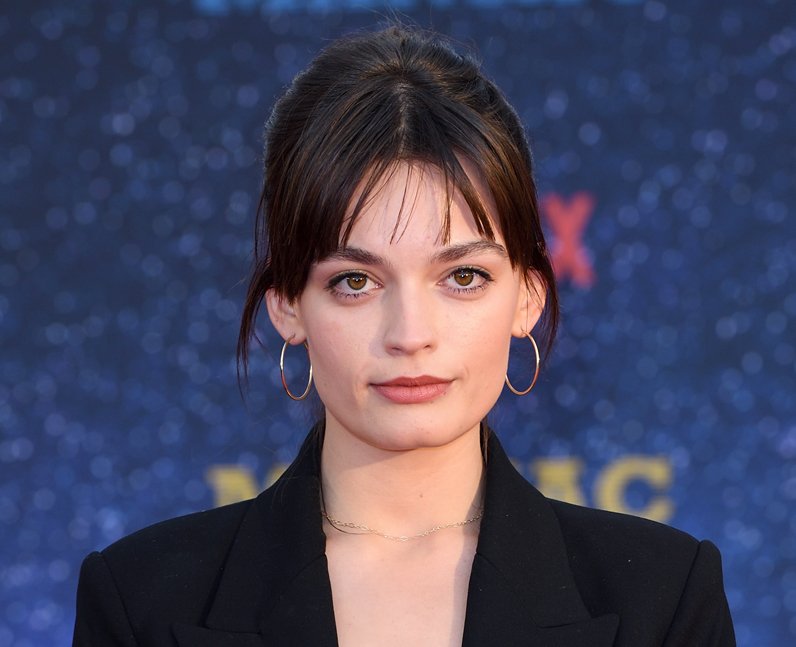