Ariana DeBose is an American actress, dancer, and singer. She has received multiple accolades, including an Academy Award, a British Academy Film Award, a Golden Globe Award, and a nomination for a Tony Award. In 2022, Time magazine named her one of the 100 most influential people in the world. In 2021, she won Oscar for best actress in a supporting role for “West Side Story” at the Academy Awards. 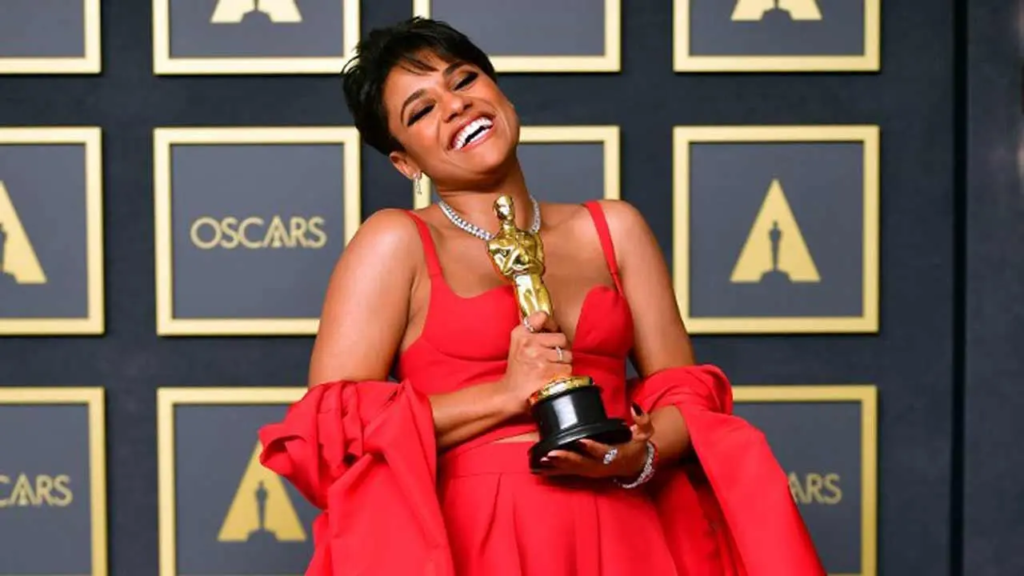 Ariana was born on 25th January 1991 in Wilmington, North Carolina, America, to Gina DeBose, an eighth-grade teacher, and her father’s name is unavailable. Her father is Puerto Rican and her mother is white, also has African American and partial Italian ancestry. 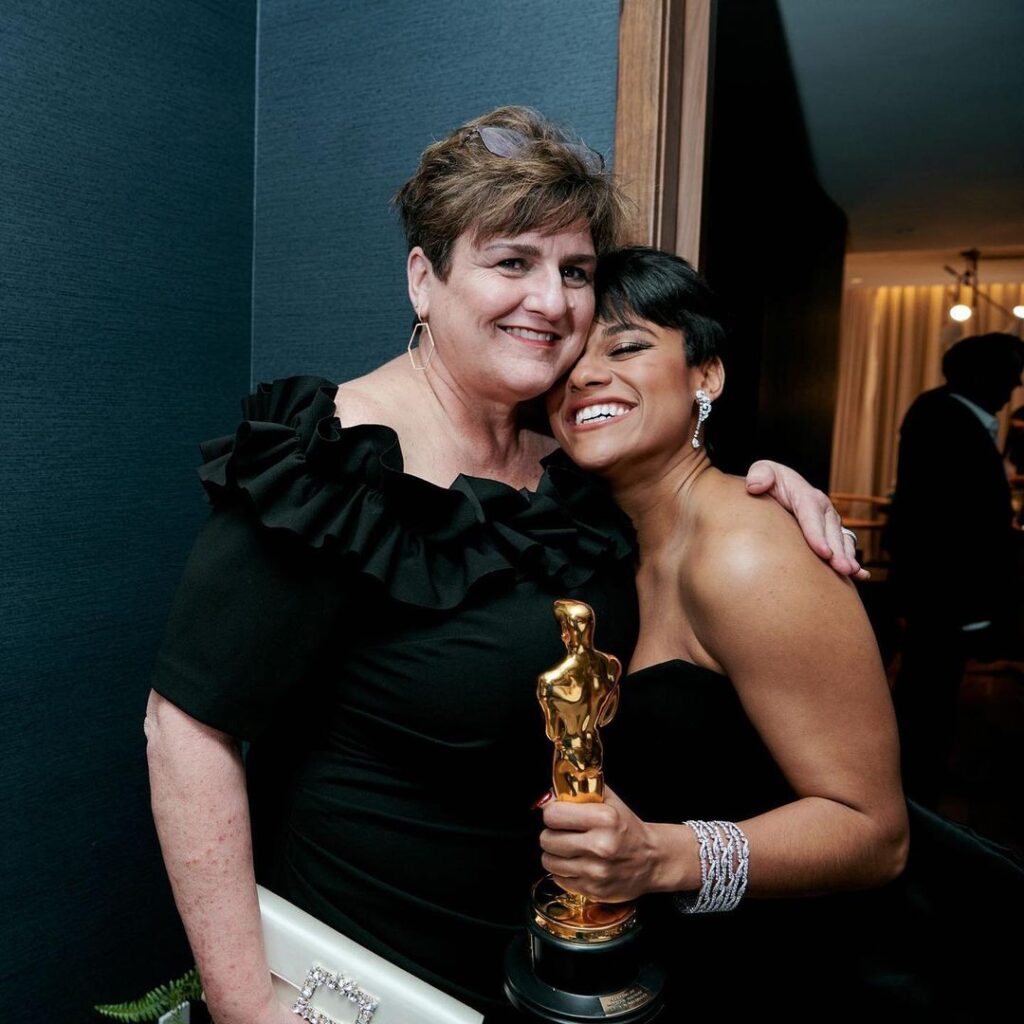 In 2009, Ariana made her television debut when she competed in the TV series So You Think You Can Dance, making it into the Top 20. She also appeared on the soap opera One Life to Live and played Inez in the North Carolina Theatre’s production of Hairspray before appearing in the role of Nautica in the 2011 movie Bring It On.

In 2013, she played Mary Wilson in Motown on Broadway, understudying the role of Diana Ross. From 2013 to 2015, she was part of the cast of Pippin on Broadway.

In 2015, she joined the ensemble of the off-Broadway musical Hamilton. In 2016, she was seen as a guest on the TV series Blue Bloods as Sophia Ortiz. From November 2016 to August 2017, DeBose portrayed Jane on Broadway in A Bronx Tale.

In 2017, she was seen playing Disco Donna in Summer: The Donna Summer Musical at San Diego’s La Jolla Playhouse.

In March 2021, DeBose released a dance-pop recording and video of Rodgers & Hammerstein’s “Shall We Dance” for the album R&H Goes Pop, produced by Justin Goldner and arranged by Benjamin Rauhala. In the same year, she played Emma Tate in the parody musical comedy series Schmigadoon! on Apple TV+. She was also seen in the film adaptation of the musical West Side Story as Anita.

In 2023, she also appears in the upcoming superhero film Kraven the Hunter, directed by J.C. Chandor.

In 2021, she won Oscar for best actress in a supporting role for “West Side Story” at the Academy Awards. 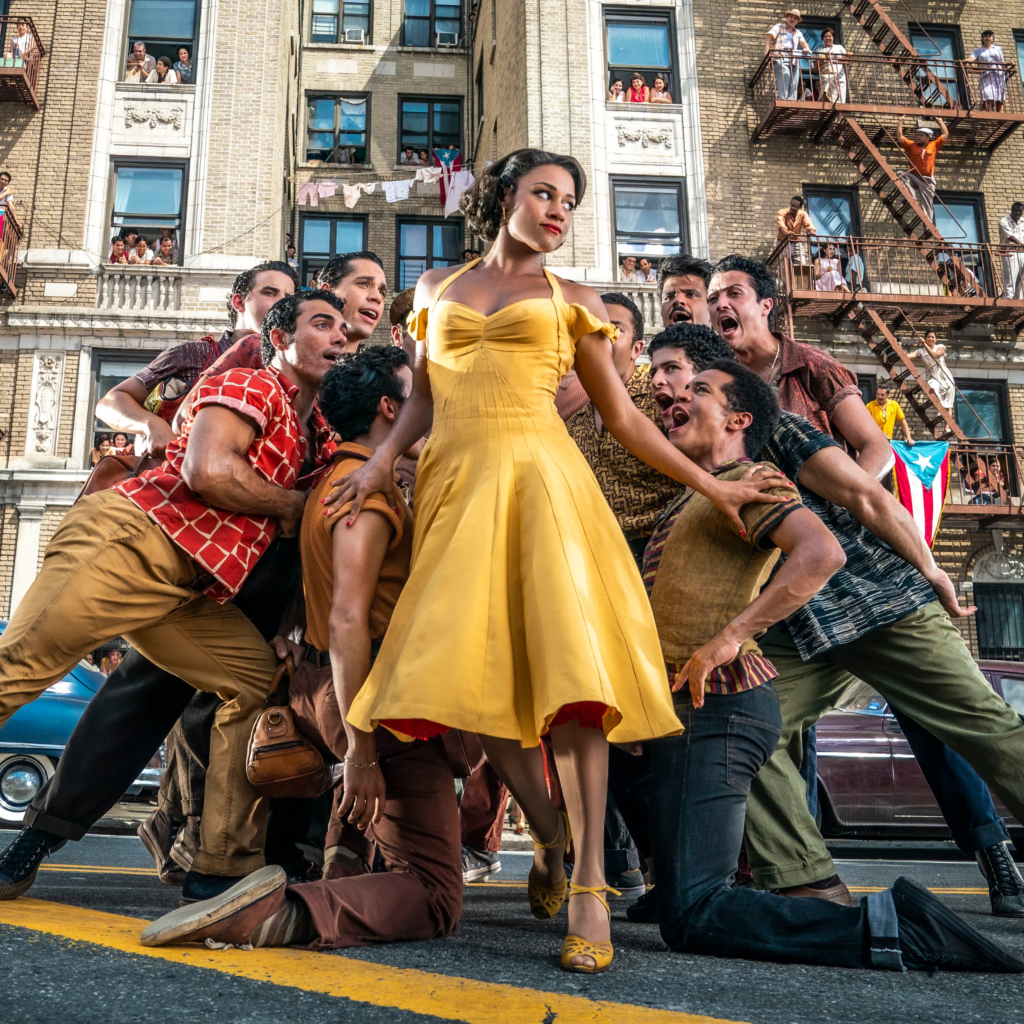 In 2015, Ariana came out as Queer. In 2022, she shared her relationship with Sue Makkoo, a famous fashion designer, through Instagram. 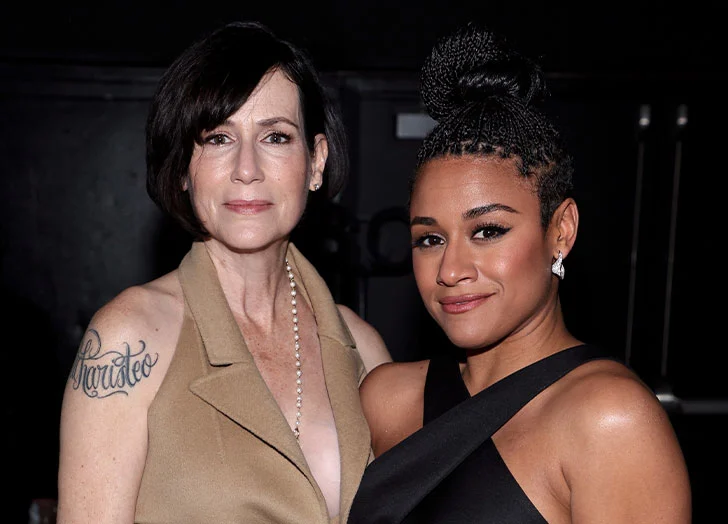 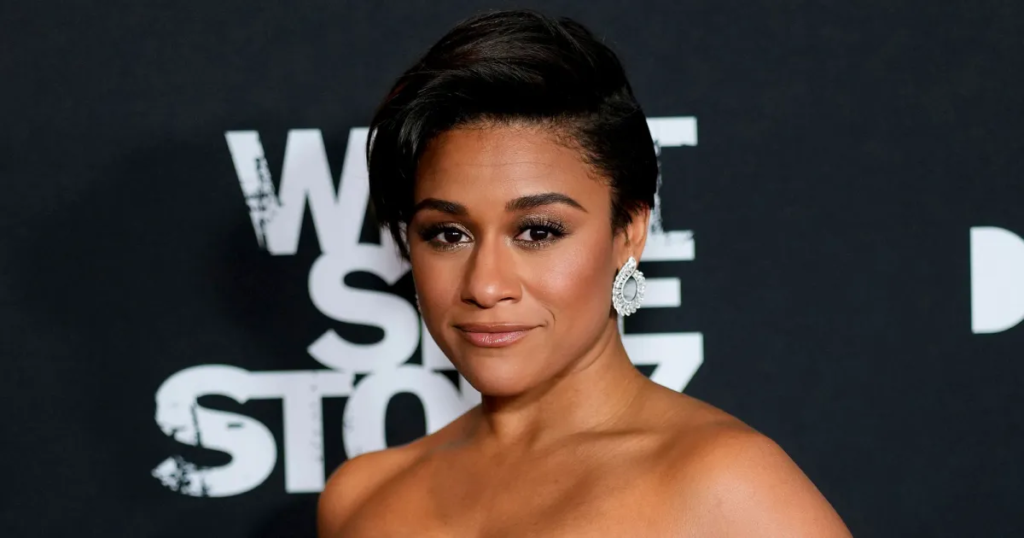 Ariana has a net worth of $14 million. 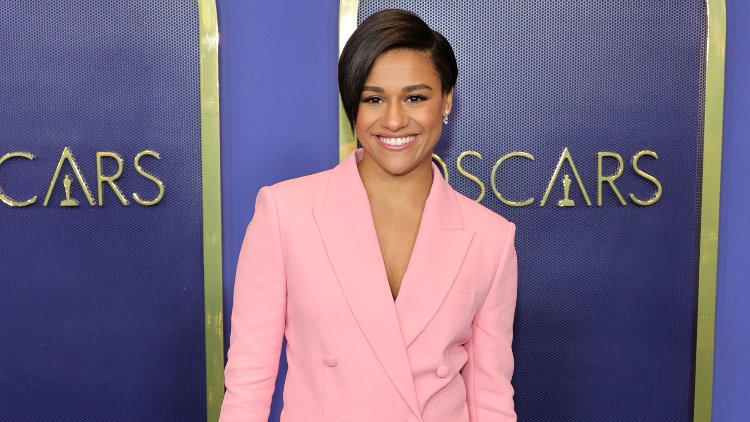