The story of Ram Setu involves an archaeologist, who is sent to check whether the bridge is a myth or a reality. According to the epic Ramayana, Ram Setu bridge is built by the god Rama’s Vanara army to reach Lanka to rescue goddess Sita, wife of god Rama.

Kumar stated that the Ram Setu film is a bridge between generations past, present, and future.

Vikram Malhotra stated that the story of the film is based on facts, science, and historical heritage. 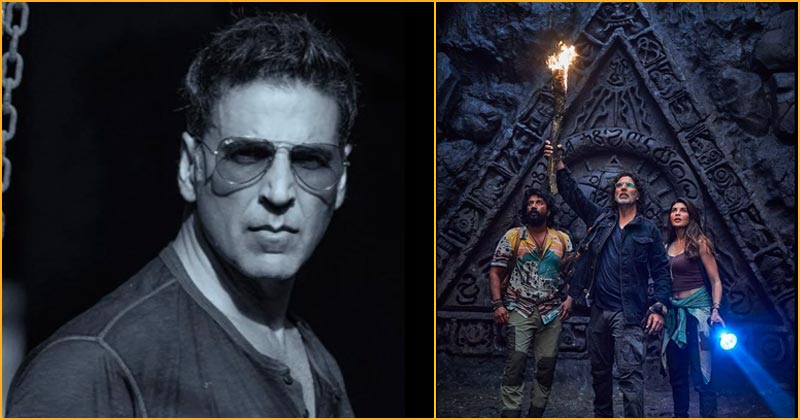 The film is co-produced by Akshay Kumar’s mother Aruna Bhatia and Vikram Malhotra under the production companies that include Akshay’s Cape of Good Films, Abundantia Entertainment, Lyca Productions, and Amazon Prime Video. This would be Amazon’s first Bollywood production in India. The seat of the creative producer is handled by Chandraprakash Dwivedi.

The movie poster was released on late April 2022 and was trolled on social media as a meme because in the poster Akshay Kumar is seen holding a burning torch and simultaneously Jacqueline is holding a powerful torchlight.

According to some reports, the film will be released on 24 October 2022,  on the occasion of Diwali.

After the theatrical release, the film will be available on Amazon Prime Video.

According to some reports, the overall estimated budget of the movie is Rs 85 Crores.