The trailer of Mani Ratnam’s new film PS-1 has arrived. The film is based on the Tamil classic novel ‘Poniyain Selvan’. This novel was written by Kalki Krishnamurthy.

The story of PS-1 is about the Chola dynasty. The age of Emperor Sundar Chola is over. He is removed from the throne due to ill health. After this, the discussion starts as to who will be the next emperor of the Chola dynasty. This is going to be the basic theme of this film.

In PS-1, the role of Chola emperor Sundar Chola is played by Prakash Raj. Chiya Vikram is playing the role of Aditya Karikalan, the elder son of Sundar Chola. Jayam Ravi played the role of Arunmoly Varman in the film. This is the character of Aditya Karikalan’s younger brother. Arunmoly Varman is the title character of this film. Trisha Krishnan plays the role of Kundavai, sister of Arunmoly and Aditya. Karthi has played the role of Vandiyadevan. Aishwarya Rai Bachchan played the character of Nandini in the film. Nandini is the villain of this story. She became a part of the Chola dynasty so that she could take revenge from them for years. Apart from these people, Shobhita Dhulipala, Nassar  and actors like Sarathkumar and Vijay Kumar will also be seen. 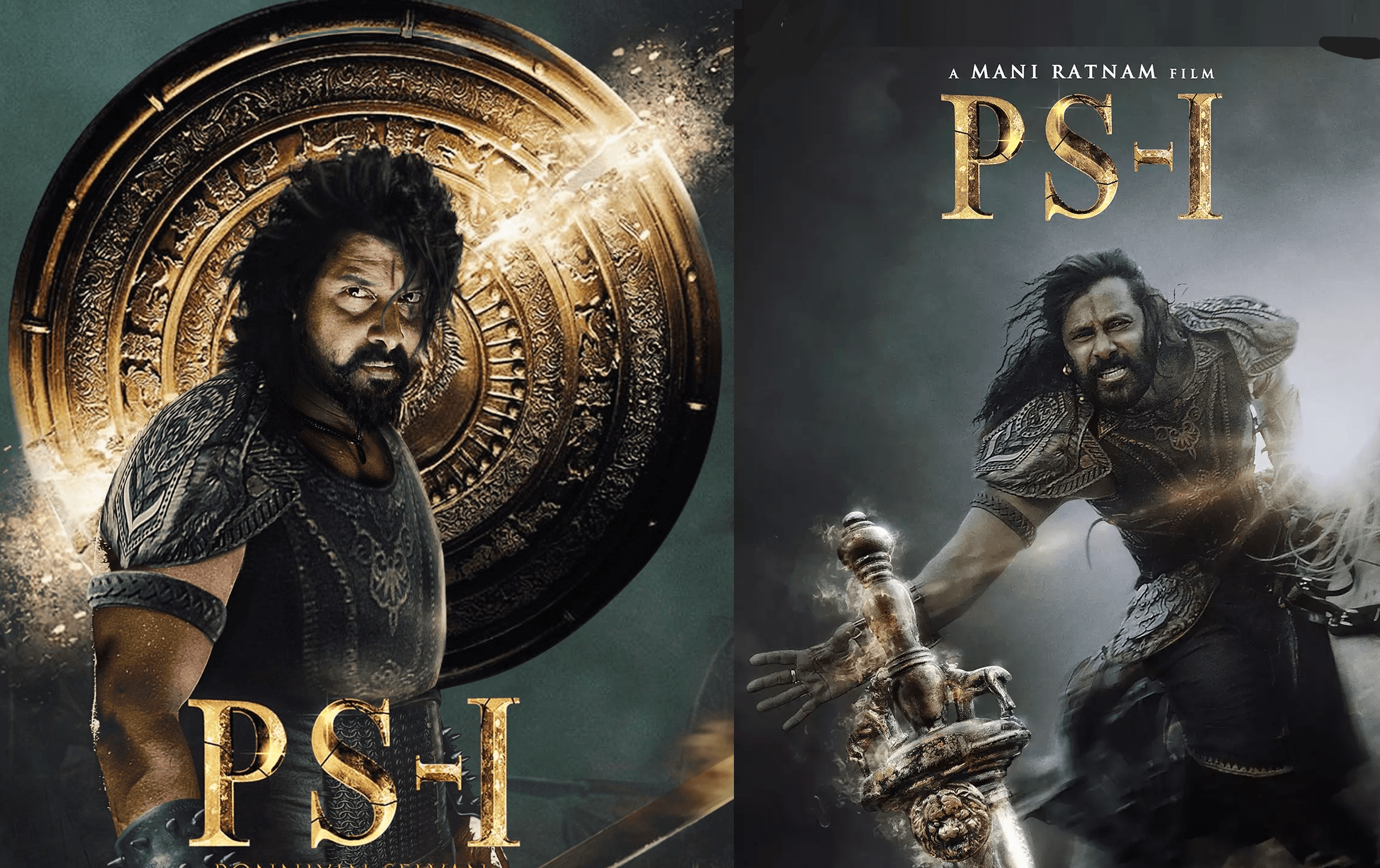 PS-1 has been directed by Mani Ratnam. In an interview with Filmfare in 1994, Mani Ratnam described his dream project to turn ‘Ponniyin Selvan’ into a film. He also told that Kamal Haasan had also bought the rights of this novel.  Kamal and Mani Ratnam also worked together on this. But Kamal was not sure whether this film would be able to recover its cost or not. Therefore, it could not be done. In 2012, Mani Ratnam once again started work on it. The project was announced with Thalapathy Vijay and Mahesh Babu in lead roles. But due to some reasons, this film could not be made.

Beautiful cinematography makes the film, PS-1, visually appealing. The background score is also matching the grand level of the film. The public has a small problem.  That is, in the era in which this film takes place, elephants were used more on the battlefield.
But the PS-1 trailer shows more horses than elephants.

Finally, Ponniyin Selvan Part 1 or PS-1 is ready after waiting for 28 years and investing Rs 500 crore. This film is going to be released in theaters on 30 September.