A few months ago, Twitter fired its cyber security chief Peter Mudge Zatko from the company. Now Jatco has filed a report with the SEC (Securities and Exchange Commission) in the US. Many big claims have been made in this. Jatco has alleged that the company misled regulators about security and spam.

The Washington Post mentioned these allegations in a report based on a complaint filed by Jatco. 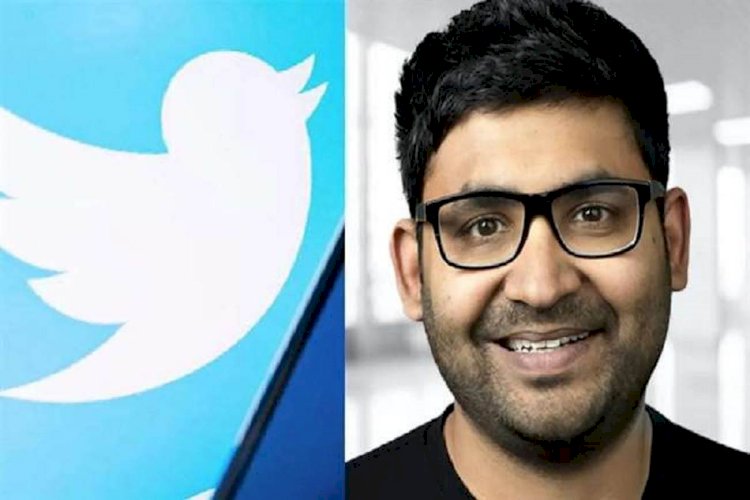 According to the report

“Jatco’s complaint states that a few years ago the Indian government forced Twitter to put one of its agents on the payroll to access user data during protests.”

According to the report, another Twitter employee also agreed with Jatco on this matter. In his complaint, Jatco claimed that while working at the company, he found several problems with the way user data was stored and managed and suggested several ways to fix the related problems. According to him, Twitter was not interested in fixing those problems.

He said in his complaint that the company was only focusing on increasing its number of users.

Who is Peter Maz Jatko?

Jatko is a renowned hacker, network security expert, open source programmer, and author. He was hired by former Twitter CEO Jack Dorsey in 2020. During that time many high-profile Twitter users were unable to access their accounts. Then Twitter CEO Parag Agarwal fired Jatco from the company in January 2022 due to ineffective leadership and poor  Let us tell you that the legal battle between Twitter and Elon Musk is going on. Elon Musk has accused Twitter of hiding his bots and spam problem. Musk wants to terminate his agreement with Twitter. Twitter has sued Musk over this and the lawsuit is about to start in the coming months.