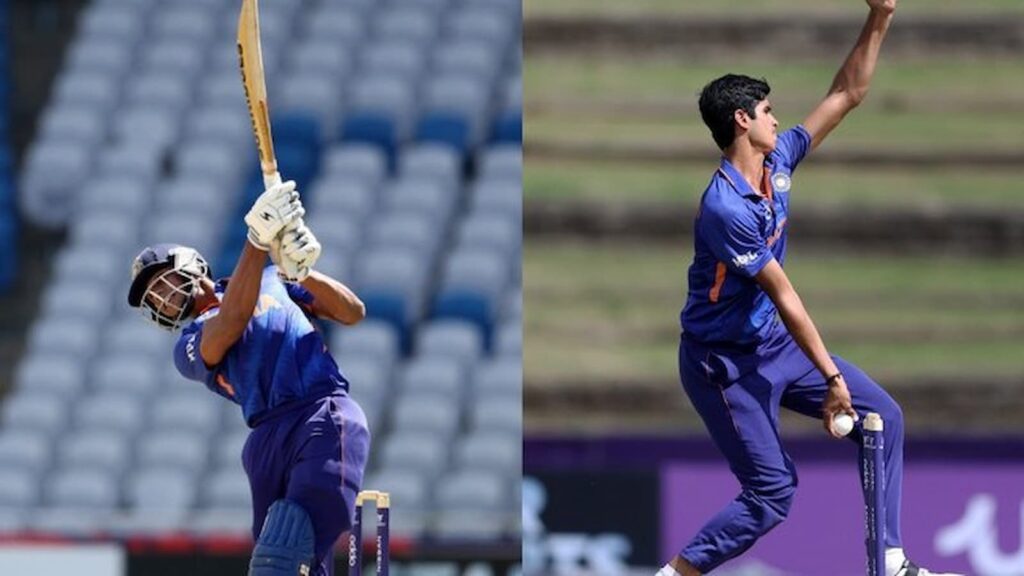 In February 2022, he was bought by the Chennai Super Kings in the auction for the 2022 Indian Premier League tournament.

In February 2022, Rajvardhan Hangargekar has been accused of age fraud by Om Prakash Bakoria, Commissioner of Sports and Youth Department of Maharashtra. 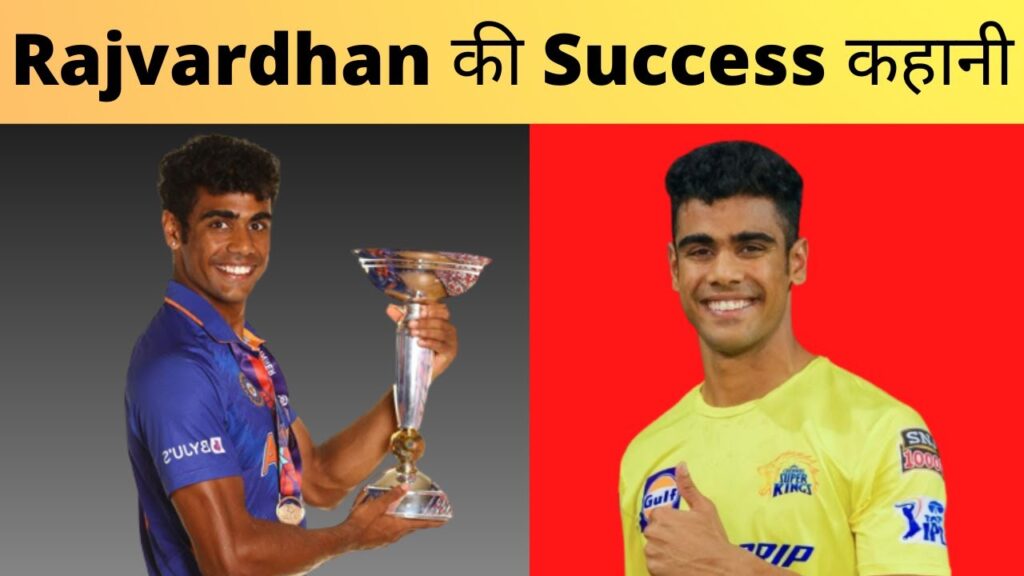 When Rajvardhan Hangergekar made it to India’s U-19 squad for the Asia Cup starting December 23, the pacer from Maharashtra thought of his late father Subhash, 51.

Hangergekar’s father passed away due to COVID-19 in June last year. “My father always encouraged me to play cricket. He supported me a lot since childhood. His dream was to see me play for India. 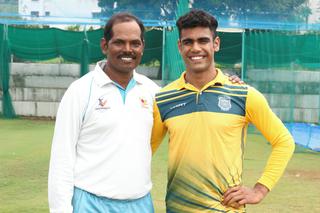 It is really difficult to live without him, but I have come to realize that he is no longer with me. It has helped me to move forward and focus on my work.” Hangergekar told midday from Bangalore, where the team is undergoing an intensive camp before flying to the UAE.