Urfi Javed is an Indian model and actress who is famous for her bold and bizarre fashion statement. She often gets hate on social media for her over-the-top dresses. 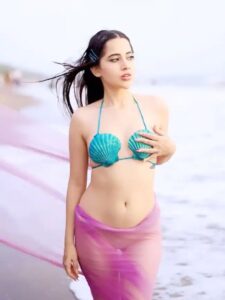 She was born on 15th October 1997 in Lucknow, Uttar Pradesh. Her mother’s name is Zakiya Sultana while her father’s name is still unknown. She has three sisters Dolly Javed, Asfi Javed, and the third one’s name is unknown, and a brother Sameer Aslam.

She belongs to a conservative Muslim family. Her father used to torture her physically and mentally for years due to which she ran away from Lucknow to Delhi, where she lived in a park for about one week before finding a job in a call center. Her father got remarried and the whole responsibility of the family came to the shoulder of Urfi and her sister 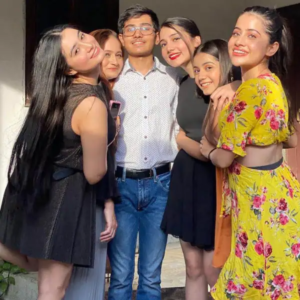 She ran away from the house along with her 2 sisters, leaving behind her mother and her 2 siblings, and moved to Delhi. She got a job in the call center.

She also worked as an assistant to a fashion designer in Delhi.

In 2015, she came to Mumbai for a job interview but failed the interview. Later, because of her passion for acting, she stayed and gave various auditions. She got her first role within 3 months, in the TV serial Tedi Medi Family.

She often gets rejected by the directors because they say that she does not have the innocent face that is required for a TV lead. 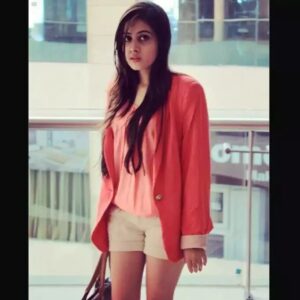 In 2016, she began her career in Sony TV’s Bade Bhaiyya Ki Dulhania as Avni Pant. She played the role Chhaya in Star Plus’s Chandra Nandini, from 2016 to 2017. Then, she portrayed Aarti in Star Plus’s Meri Durga.

In 2021, she took part in the first season of Bigg Boss OTT, as a contestant. In the same year, she made her web series debut with Puncch Beat 2.

In 2022, she was seen in a music video with Kunwarr. In November 2022, she took part in Splitsvilla X4 as a contestant. 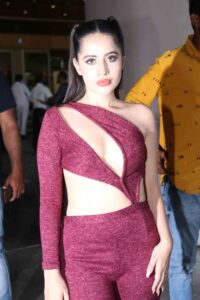 She completed her schooling at City Montessori School, Lucknow. She graduated from Amity University, Lucknow in mass communication. 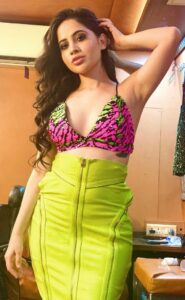 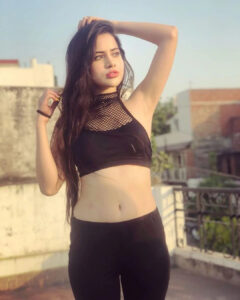 In 2017, she began dating her Meri Durga co-actor Paras Kalnawat but the duo broke up in 2018. 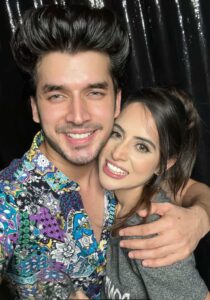