Radhika Merchant is the fiancée of Mukesh Ambani’s youngest son Anant Ambani. On 29th December 2022, Radhika got engaged to Anant Ambani. She is currently part of the pharmaceutical company Encore Healthcare’s board of directors. 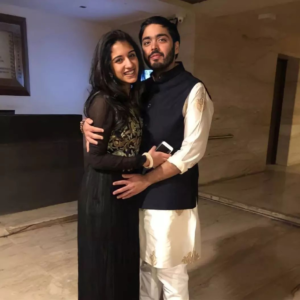 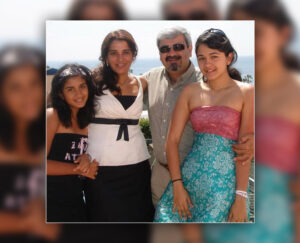 After completing her studies in the United States, Radhika Merchant returned to India. For 3 months, from June 2016 to August 2016, she did an internship as a Business Strategy consultant at Cedar Consultants, Mumbai.

She is currently the part of the pharmaceutical company Encore Healthcare’s board of directors along with her parents. 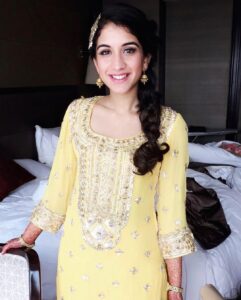 On 29th December 2022, Radhika got engaged to Anant Ambani. As per a statement released by Reliance, the Roka ceremony of the couple took place at Shrinathji Temple in Nathdwara, Rajasthan. 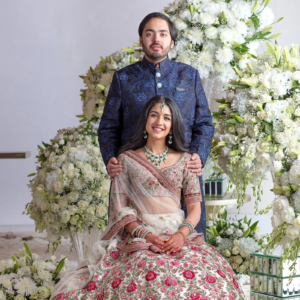 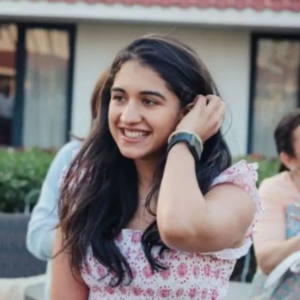 Radhika Merchant is the daughter of businessman Viren Merchant. His total net worth is about INR 755 crores, making him one of the richest men in India. As per media reports, Radhika is also a director on the board of Encore Healthcare Private Limited. 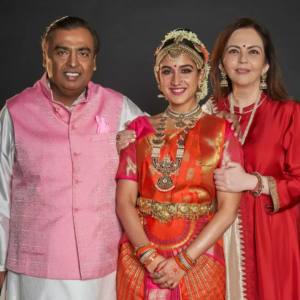 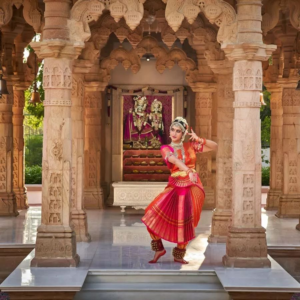