Amika Shail is an Indian singer turned actress.  She is known for her works in Hindi-language cinema, web series, web films, and television. She is the winner of Sa Re Ga Ma Pa Lil Champs. 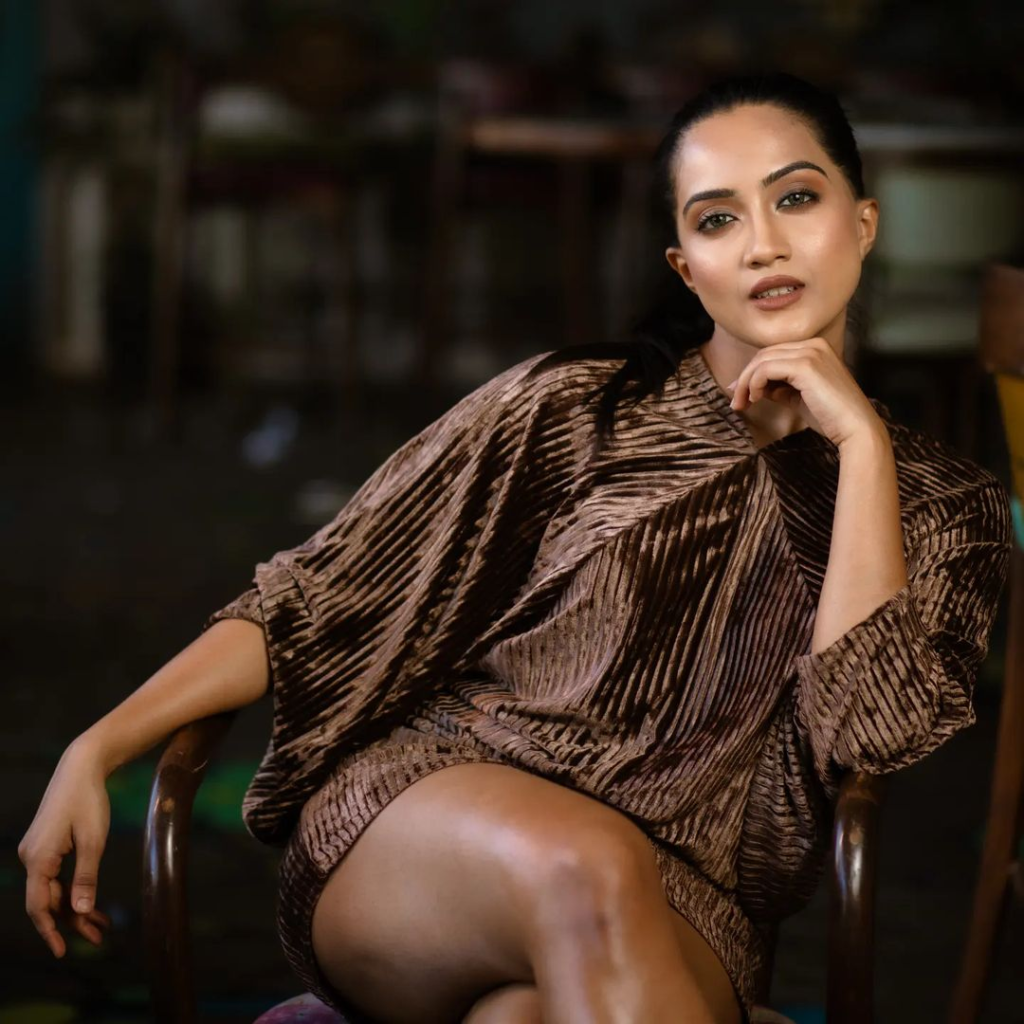 Amika Shail was born on 12th November 1992 in Howrah, West Bengal, India. She began learning music from her mother at the age of 5. In an interview, she revealed that during her struggling days in Mumbai, she used to work as a music teacher to meet her expenses. 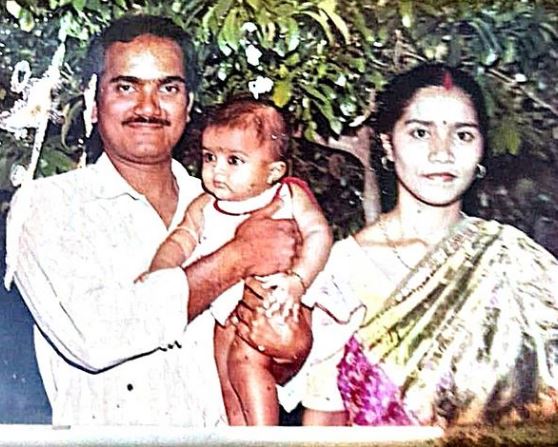 Amika considers A.R. Rahman as her musical inspiration. She has worked in many tv commercials for brands like Dabur, Colgate, Santoor, Ujala, and IPL. 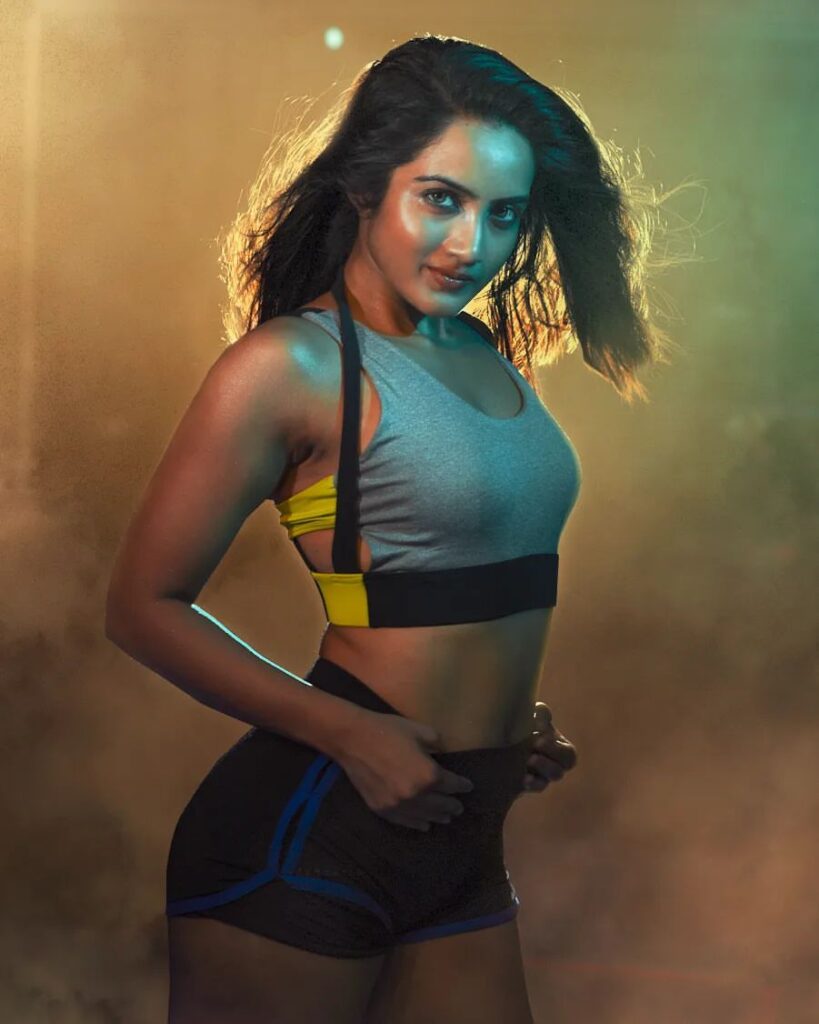 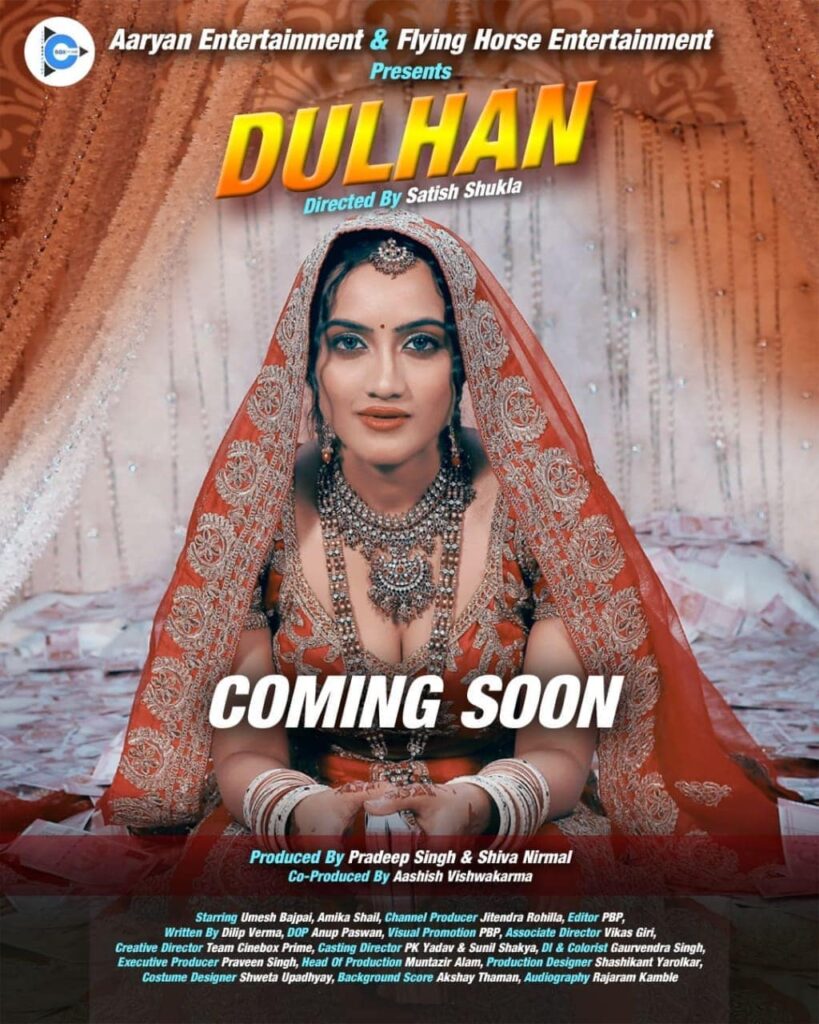 AmikaChildren’sgood income from her acting and singing career. She has a net worth of estimated ₹5 crores. 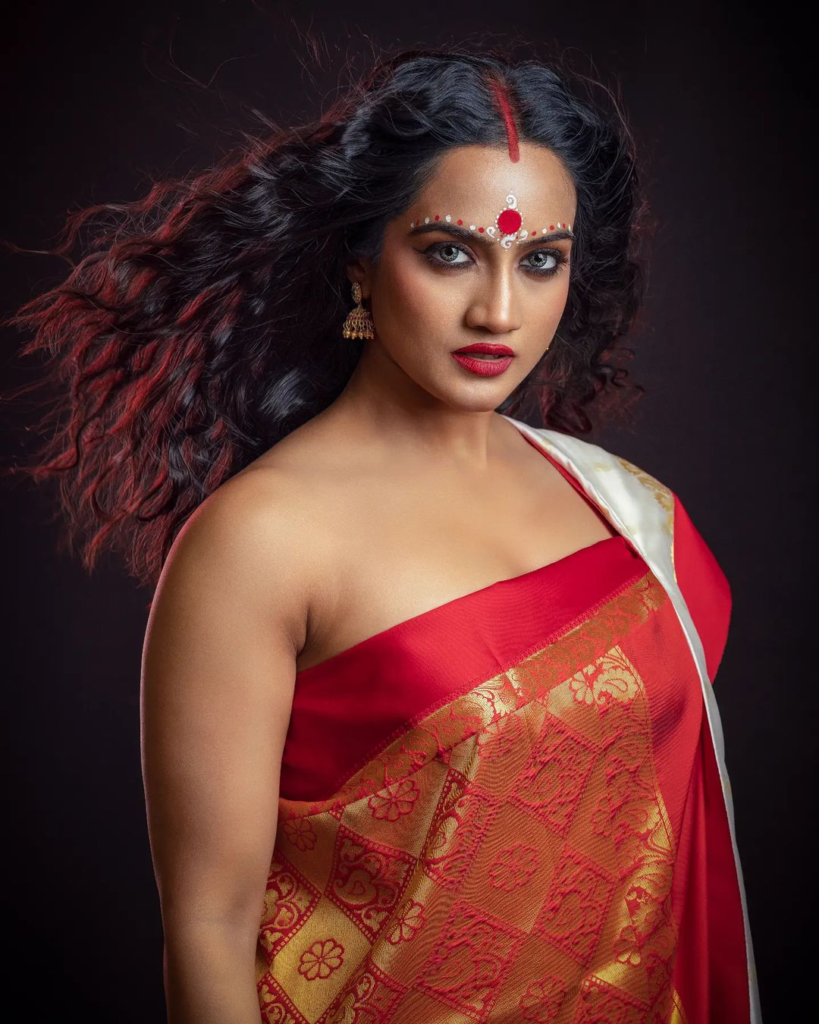 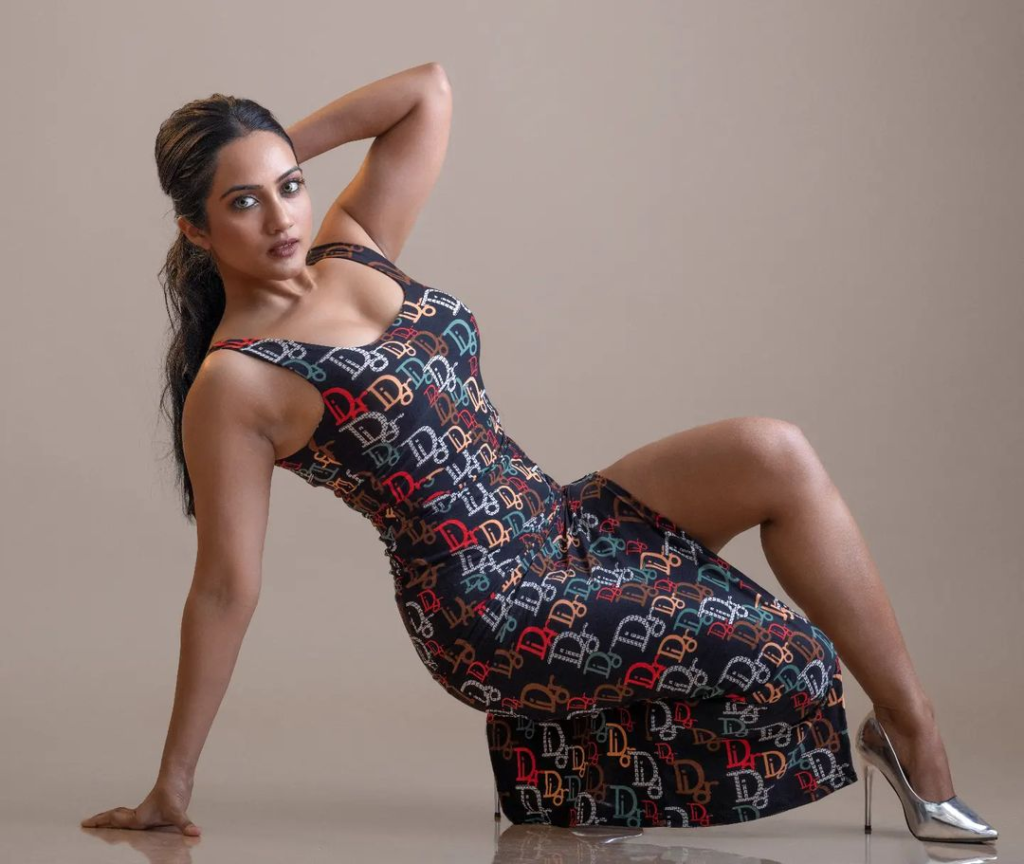 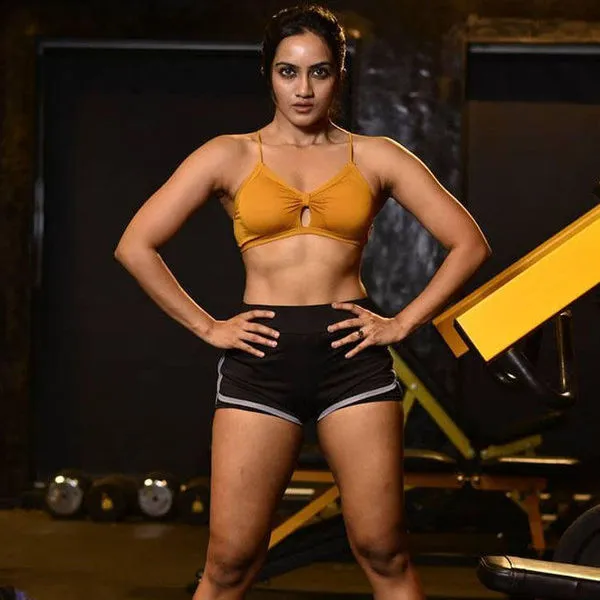