Prateek Kuhad is an Indian Singer, Songwriter, and Musician. He makes independent music in Hindi and English. 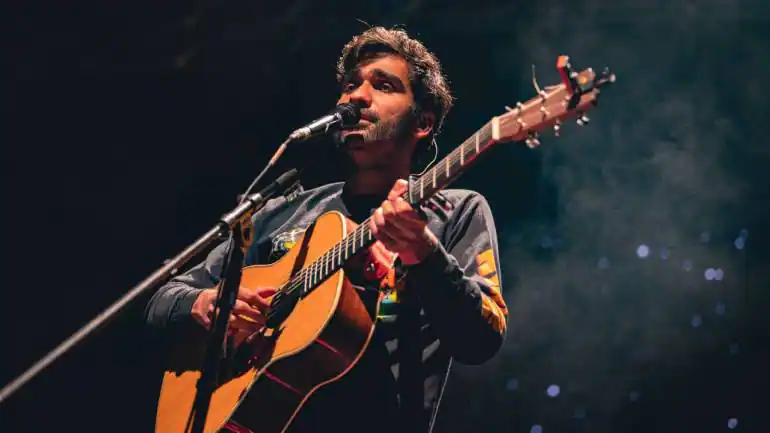 Prateek was born on 3rd March 1990 in Jaipur, Rajasthan, India. He belongs to a Hindu Jat family. His father is a lawyer and his mother is a teacher. He has 2 sisters.

When Prateek was 16 years old, he learned to play the guitar and started songwriting in his late teens. After completing his graduation from New York University, he moved to Delhi to pursue a full-time career in music.

He grew up listening to Bollywood songs on TV and Radio. He also used to listen to Harry Belafonte, Cliff Richards, Pink Floyd, Nirvana, and Pearl Jam. 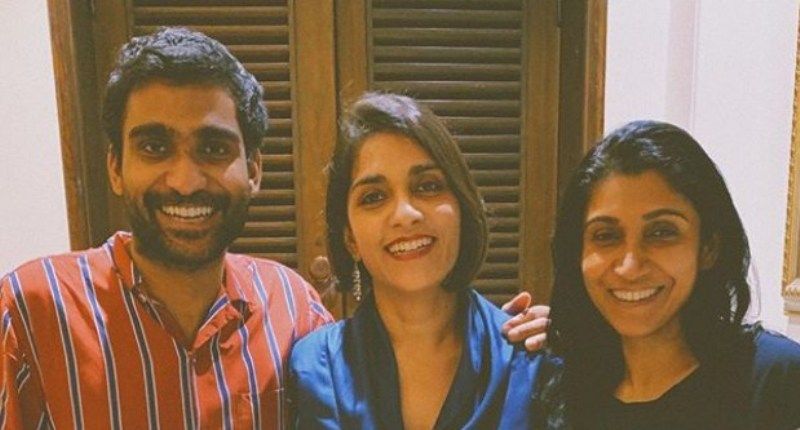 After completing graduation, Prateek worked as an Economic Consultant in New York. After working there for four to five months, he realized that he did not want to do the job for the rest of his life. He returned to India in 2013 and started to work on his music.

During his college days, he was greatly influenced by Elliott Smith’s music. Artists like Bob Dylan, Woody Guthrie, Laura Marling, and Fleet Foxes inspired him to get better at guitar and start writing his songs.

He often used to perform local gigs when he was in New York.

Due to his great command of Hindi and English, Prateek started writing in both languages.

He works as an independent musician. He does live shows across India and internationally, in the countries like Canada and the United States.

His lyrics mostly revolve around love and his experiences. His music leans towards Americana and folk genres with acoustic sounds and unconventional song structures for most parts. 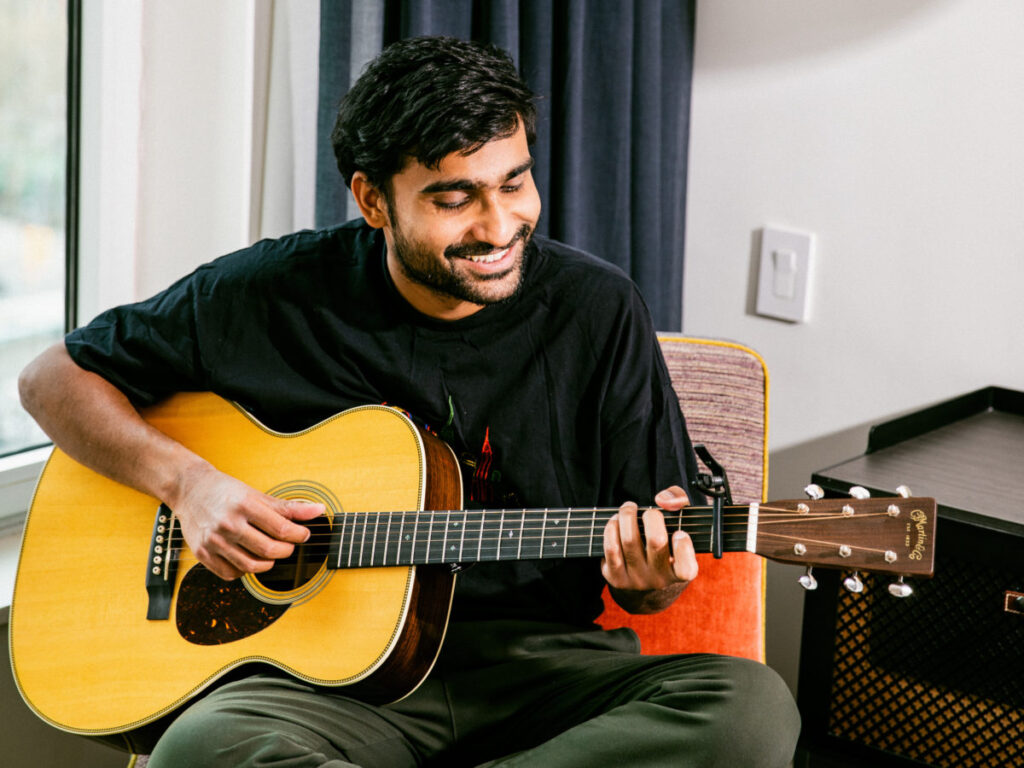 He was dating Niharika Thakur, a doctor, but in November 2022, they broke up. 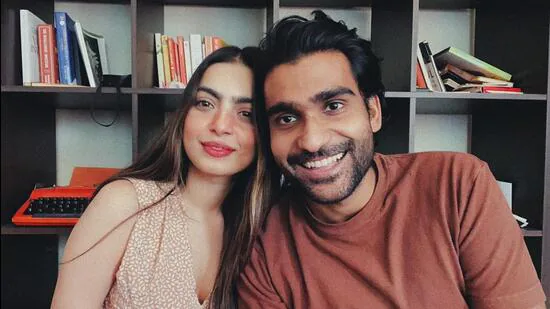 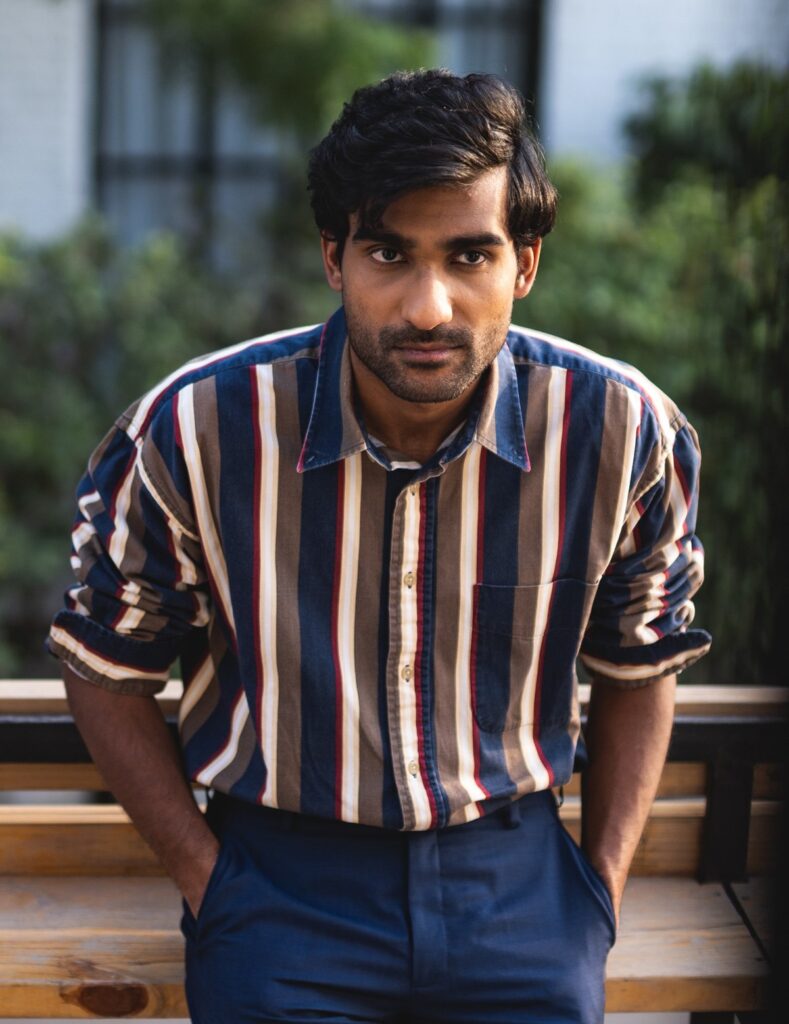