LOONA Chuu, famously known as Chuu, is a South Korean singer and television personality. She was the 10th member of the girl group LOONA before BlockBerryCreative terminated the contract with Chuu. 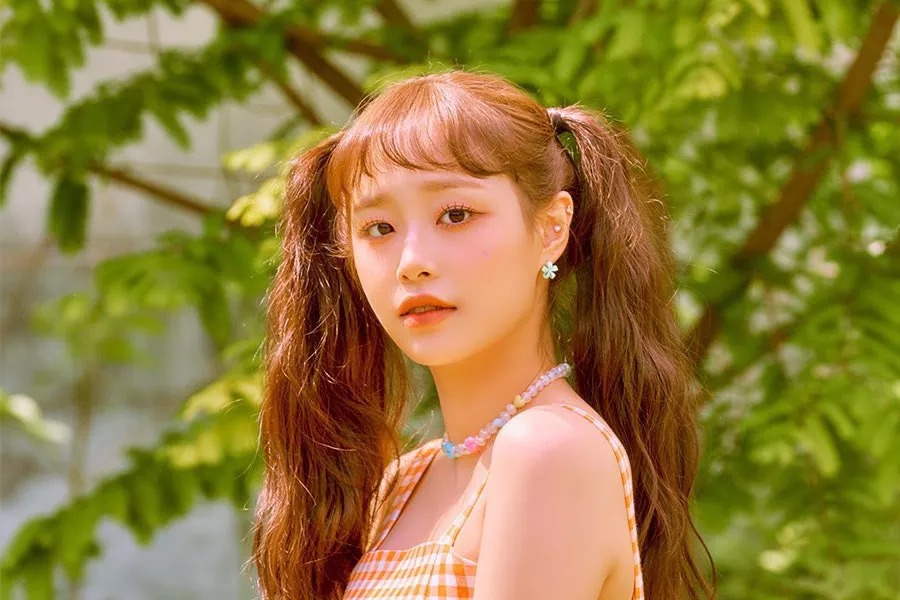 Chuu was born on 20th October 1999 in Cheongju, North Chungcheong, South Korea. She is the eldest of three children. She has two younger brothers.

She is trained in Taekwondo. She learned Taekwondo for 7-8 years and has a 3rd-degree black belt. She got her stage name Chuu from saying her given name quickly.

Before making her debut, she was very popular on Instagram. 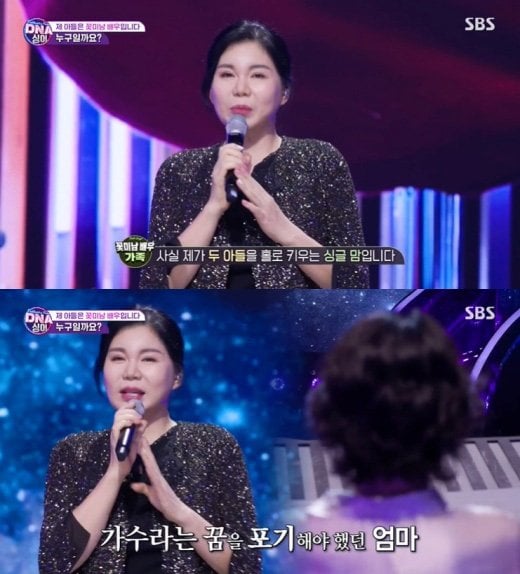 On 14th December 2017, she became the 10th member of the Korean idol girl group Loona. On 28th December she released the track, Heart Attack, from her debut single album Chuu.  She was introduced as part of Loona’s third sub-unit Loona yyxy. The sub-unit also included members Yves, Gowon, and Olivia Hye. On 30th May 2018, they released their EP, Beauty & the Beat, which became number 4 on the Gaon Album Chart.

[+ +], was released with the whole band, which reached number 2 on the Gaon Album Chart.

In November 2022, Loona’s agency, BlockberryCreative, officially announced that Chuu will be expelled from Loona. The reason for expelling Chuu was Chuu’s abusive language towards our staff, and the investigation has revealed the fact.

In 2021, she applied for a provisional injunction against her agency, Blockberry Creative, to suspend the exclusive contract. It was also reported that in April 2021 she founded her own company, with herself as the CEO. 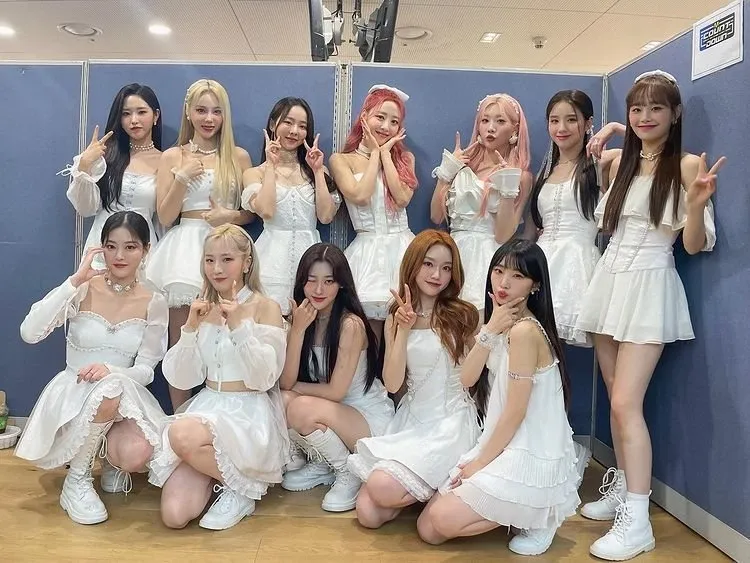 On 10th May 2019, she made her acting debut and starred in the web drama Dating Class as Han Eun-sol. In January 2020, she appeared at MBC’s 2020 Lunar New Year Idol Star Championships.

In March 2020, she contested in King of Mask Singer under the name “Spring Girl”, a character dressed in a spring outfit with flowers in her hair and a flat paper mask that covers her eyes and mouth. In December, she co-starred in Running Girls. 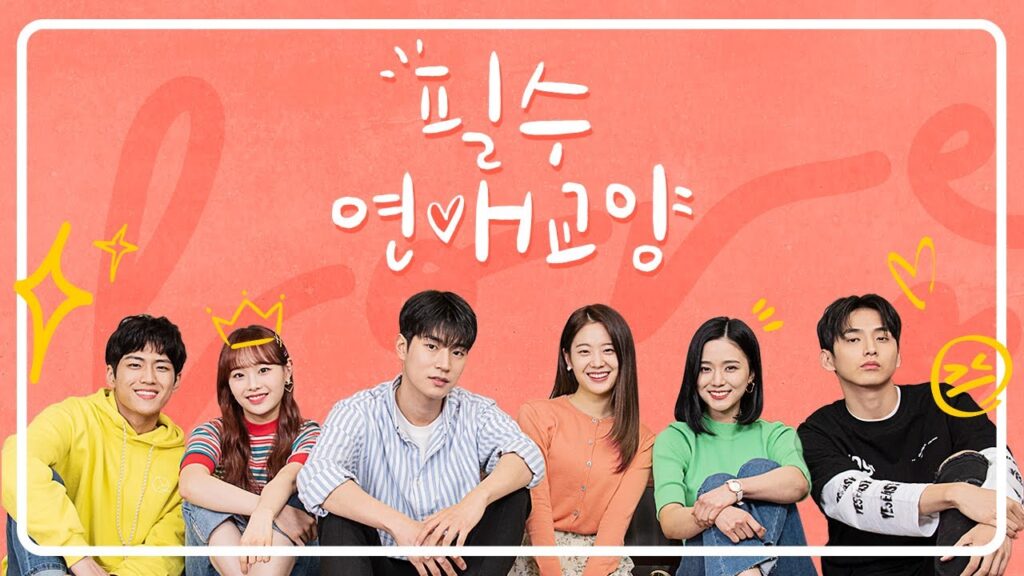 On 27th June 2022, she released the single “Lullaby” with B.I. and collaborated with Dingo Music. On 16th October, she released a remake of the 1999 Park Hye-Kyung’s song “Confession” as the theme song of the 2022 film Similar. 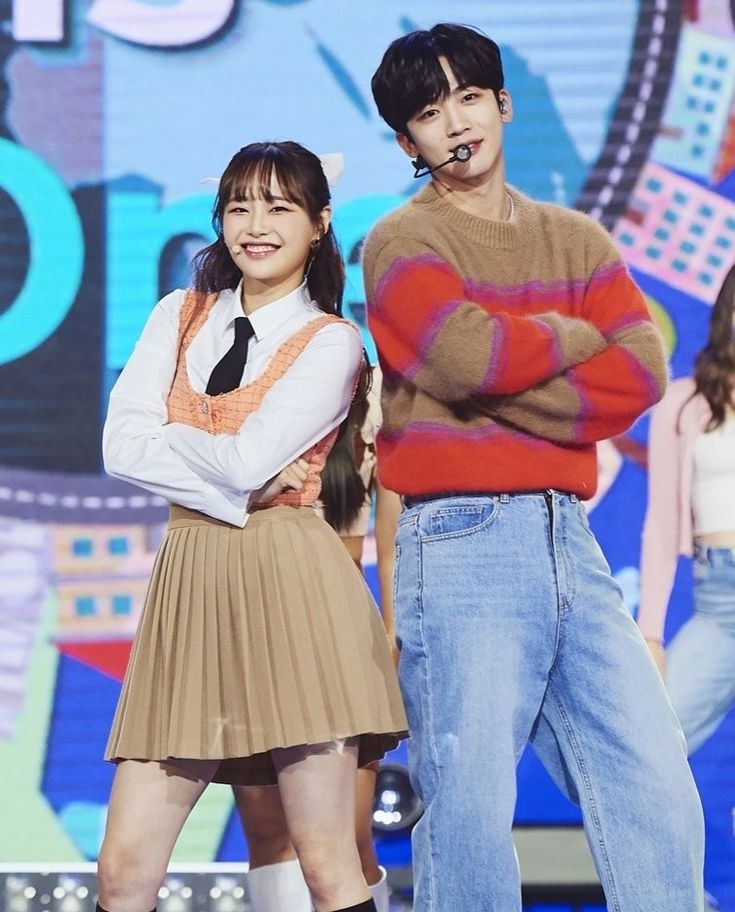 Chuu also hosted her web series on YouTube called Chuu Can Do It to spread awareness about the need to protect the Earth through environmentally friendly practices.

In 2021, she hosted Hauteur, a web series that was made in collaboration with Lotte Department Store to help promote their store among generation Z. 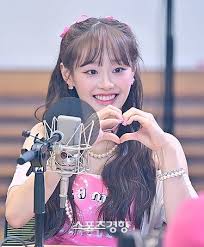 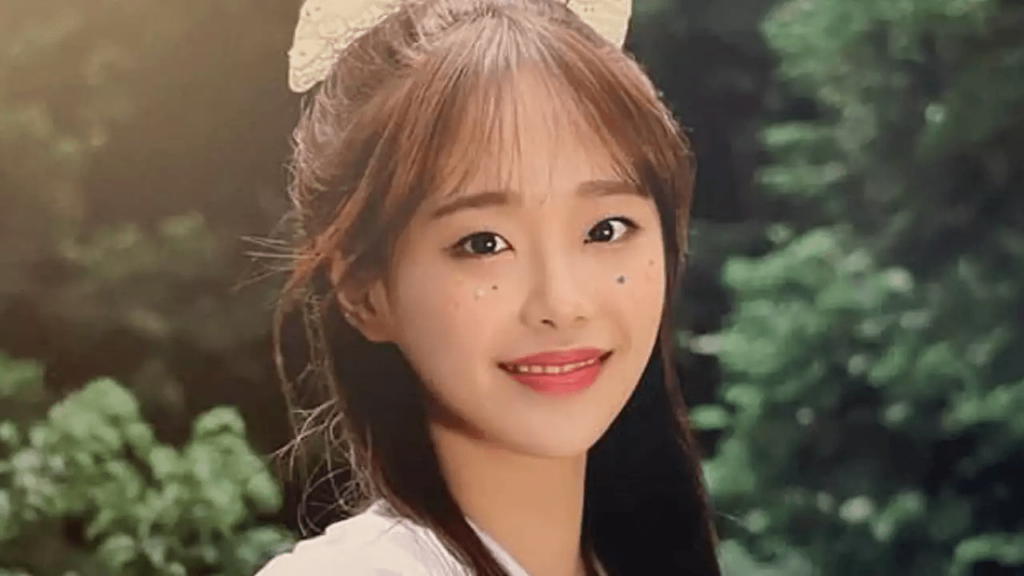 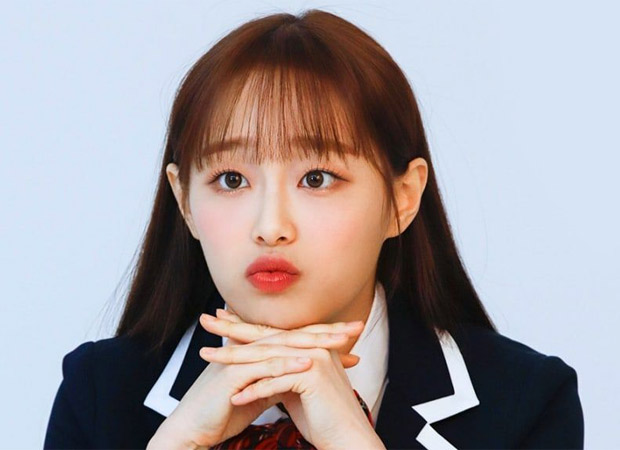