Nikhat Zareen was born on 14 June 1996 in Nizamabad, Andhra Pradesh (now Telangana). Her primary education was completed at Nirmala Hrudaya Girls High School in Nizamabad. At AV College in Hyderabad, Telangana, she is pursuing a Bachelor of Arts (B.A.) degree.

In 2020, Zareen was presented electric scooters and a cash award of rupees ten thousand by sports minister V. Srinivas Goud as well as Sports Authority of Telangana State (SATS).

Zareen has been appointed as the staff officer in the Bank of India, zonal office at AC Guards, Hyderabad. 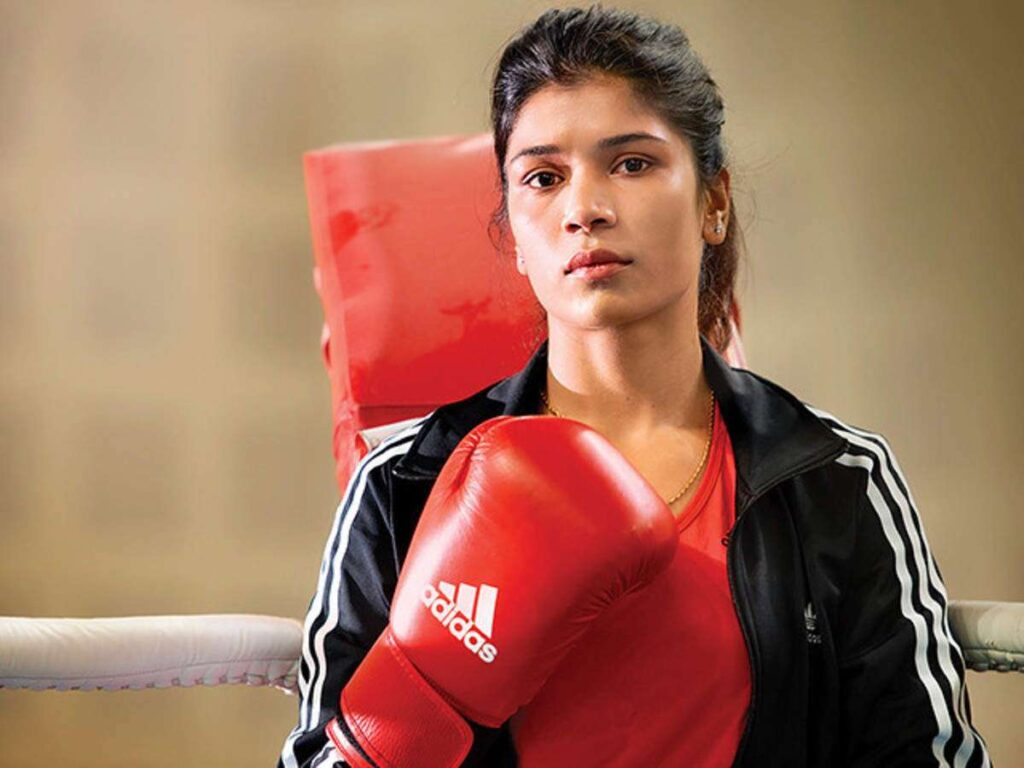 Zareen trained under her father, Mohammad Jameel Ahmed, for a year in boxing. In 2009, Nikhat was inducted into the Sports Authority of India in Vishakhapatnam to train under Dronacharya awardee IV Rao. In 2010, she was named ‘golden best boxer’ at the Erode Nationals. 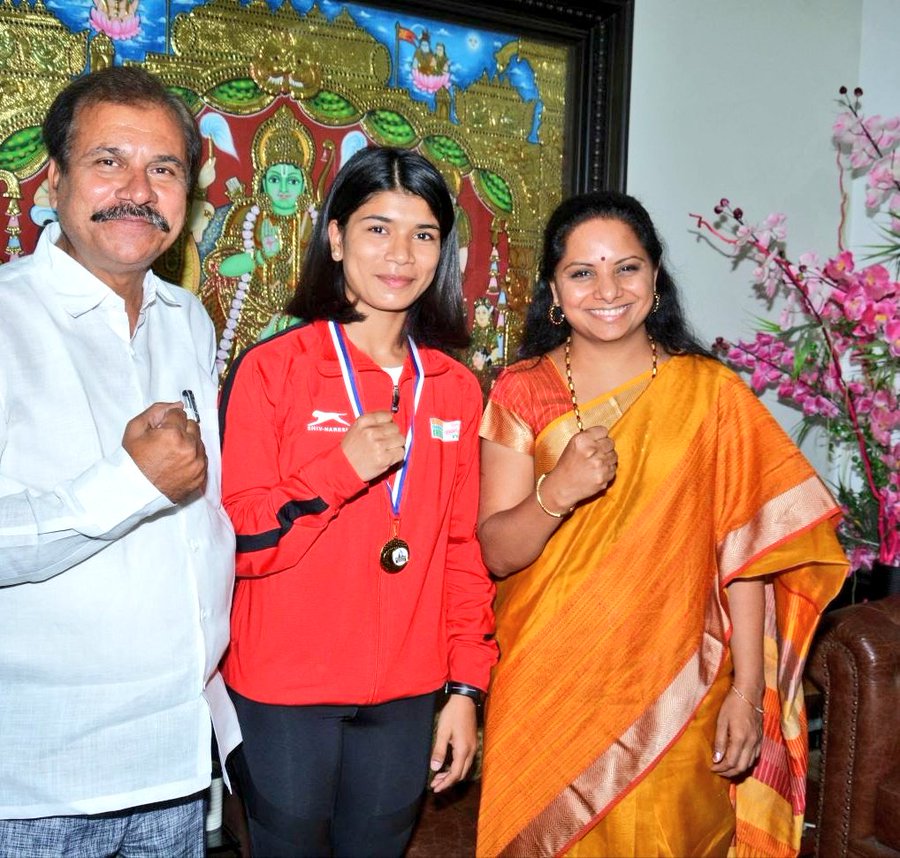 Won gold medal in flyweight division held at the AIBA Women’s Junior and Youth World Boxing Championship in Turkey. Zareen was up against Turkish boxer Ulku Demir and after three rounds won the bout 27:16.

She won a silver medal in the Youth World Boxing Championship held in Bulgaria in 2014.

Zareen won the third gold medal for India at the Commonwealth Games 2022 in Birmingham by defeating Carly McNaul of Northern Ireland by 5-0 on 7 August 2022. Her mother received the gold medal as a gift.

In 2018, Zareen signed a brand endorsement deal with Adidas. Zareen is supported by the Welspun group and is included in the Target Olympic Podium Scheme of Sports Authority of India.

Nikhat was appointed the official ambassador of her home town Nizamabad, Telangana.

JFW award for Excellence in Sports 2019. 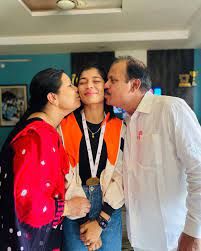