This complaint has been made by an office-bearer of an NGO in Mumbai suburb. The complainant is BJP leader and advocate Akhilesh Choubey.

Actor Ranveer Singh was in discussion about his nude photoshoot a few days ago. The photos of his shoot were horrifying on social media. But now Ranveer Singh’s troubles may increase. Because a complaint has been filed against him in Mumbai regarding his shoot. According to reports, a Mumbai Police officer has told that on Monday, July 25, a complaint came to him. In this, a demand was made to register an FIR against Ranveer Singh. In the complaint, Ranveer Singh has been accused of hurting the sentiments of women.

According to the report of India Today, this complaint has been made by an office-bearer of an NGO in Mumbai suburb. The complainant is BJP leader and advocate Akhilesh Choubey. Regarding his complaint, the police officer said, “On Monday we received an application. The application was sent by a person associated with the NGO. We have not registered any FIR yet. And the matter is under investigation.” 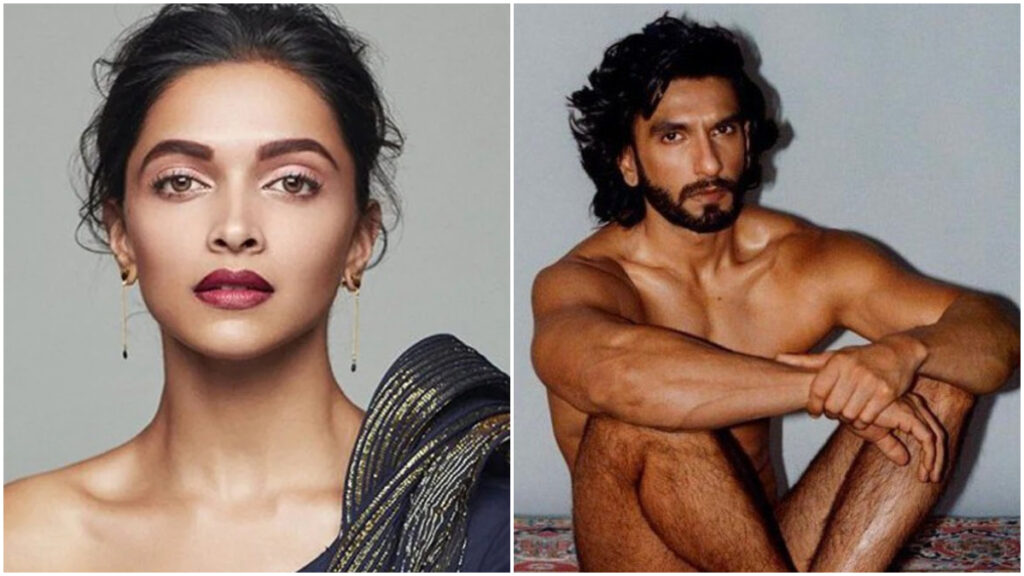 However, it was Deepika who provoked Ranveer to shoot this. According to the report of Nirali Kanabari associated with India Today, Deepika had seen these photos and praised Ranveer before the photos came on the internet. Deepika has always supported Ranveer. So when it came to doing something different, she did not back down.