Michael Bracewell (born 14 February 1991) is a New Zealand cricketer who plays for Wellington. He is the nephew of former Test players Brendon and John Bracewell, as well as the cousin of current international player Doug Bracewell. In March 2022, he made his international debut for New Zealand.

As of June 2018, he has been assigned to Wellington for the 2018–19 season. Bracewell took his maiden five-wicket haul in first-class cricket in March 2020, during round six of the 2019–20 Plunket Shield season.

He was offered a contract by Wellington ahead of the 2020–21 domestic cricket season. On 8 January 2022, in the 2021–22 Super Smash tournament, Bracewell scored 141 not out for the Wellington Firebirds against the Central Stags. It was the highest score in a Twenty20 cricket match in New Zealand. 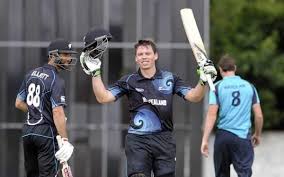 In July 2022, in the first match of the series against Ireland, Bracewell scored his first century in ODI cricket.

Michael Bracewell’s unbeaten century helped New Zealand register a thrilling one-wicket victory over Ireland. In the match played on Sunday night according to Indian time, the target of 301 runs was in front of the Kiwi team and five wickets had fallen for just 120 runs. The threat of defeat was looming, but Bracewell destroyed the ODI record books.

New Zealand, the world’s number one ODI team, needed 20 runs to win in the last over and had only one wicket left. Ireland, who showed a strong game throughout the match, hoped that the match would turn towards them in the end, but Bracewell conceded 24 runs in the first 5 balls of bowler Craig Young. With this a world record was also created, before Australia won the match against England in 1987 by scoring 18 runs in the last over. 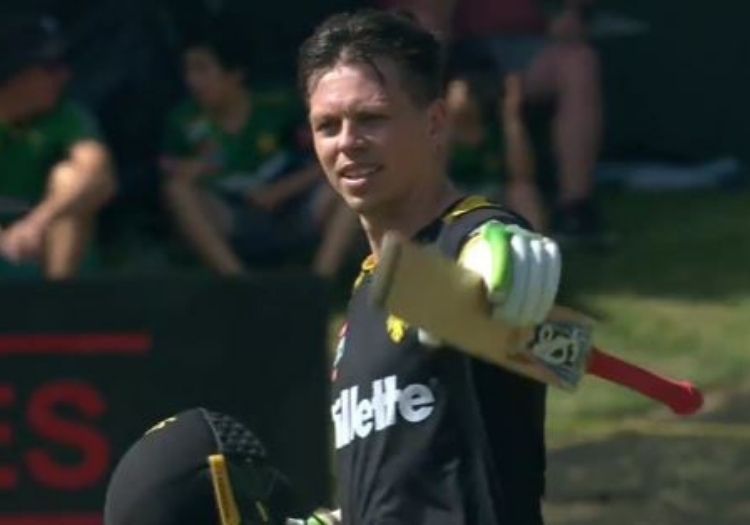 31-year-old left-handed batsman Bracewell was playing only his fourth match. During his innings of 127 runs in 82 balls, he hit 10 fours and 7 sixes. New Zealand, having lost in the last over of the last two World Cups, went without their regular captains Kane Williamson, Devon Conway and Daryl Mitchell, but Michael Bracewell, whose uncles Brendan and John, cousin Doug have all played international cricket, 61 with Ish Sodhi (25) and 61 with Lockie Ferguson  for the seventh and ninth wickets respectively. 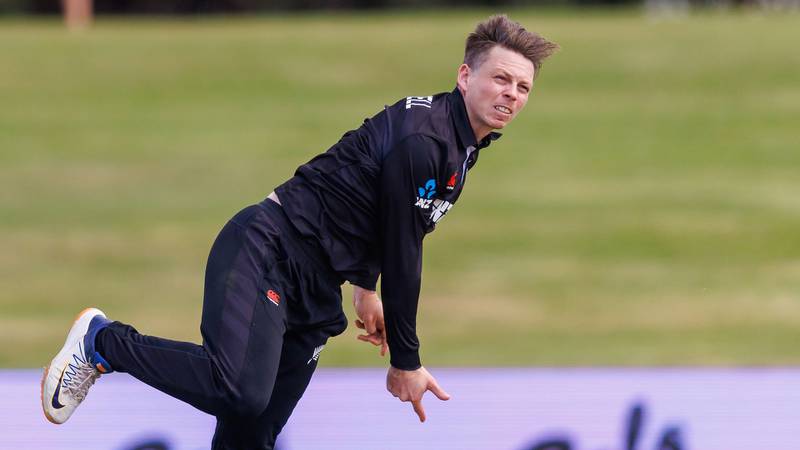 Born to a cricketing family, it was only a matter of time before Michael took to cricket, and that he did with aplomb. A dashing wicket-keeper who bats left-handed, he is a part of the Wellington unit that is actually spoilt for choices as far as glove man as concerned. But with Tom Blundell there, the likes of Bracewell and Conway usually play as pure bats. Coming to Bracewell, his father Mark was a former domestic star while his uncles Brendon and John, as well as cousin Doug, went on to play cricket at the highest level for New Zealand. Like many young New Zealand sportsmen, Michael is also well-versed with rugby and also plays basketball. Interestingly, he and Doug were both a part of the country’s U19 team in 2010, but Michael is yet to get a national call. A destructive batsman who models his game on Adam Gilchrist, the man from Masterton still has age on his side. 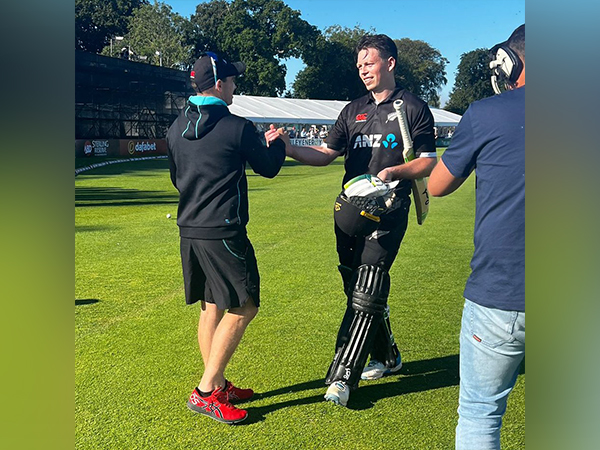