England Test team captain Ben Stokes has spoken openly about his mental health and panic attacks. He also told that he is on anxiety medicines even after returning to the field after a break of six months. Ben Stokes had decided to take a break from cricket last year, citing his mental health.

Ben Stokes was troubled by mental health since the death of his father due to brain cancer in the year 2020. Due to this, he also used to get panic attacks.

After returning to the cricket field, Ben Stokes announced his retirement from ODI cricket in July this year. Ben Stokes has told in a recent conversation that when he took a break, he felt a deep resentment towards cricket because he was not able to meet his dying father as much as he wanted. Stokes said,

‘The last time I saw my father, I was leaving New Zealand for the Indian Premier (IPL) league. He wanted me to go because he used to be very happy to see me playing for Rajasthan Royals. But due to cricket, I could not see my father for the last time. That’s why I hated cricket. 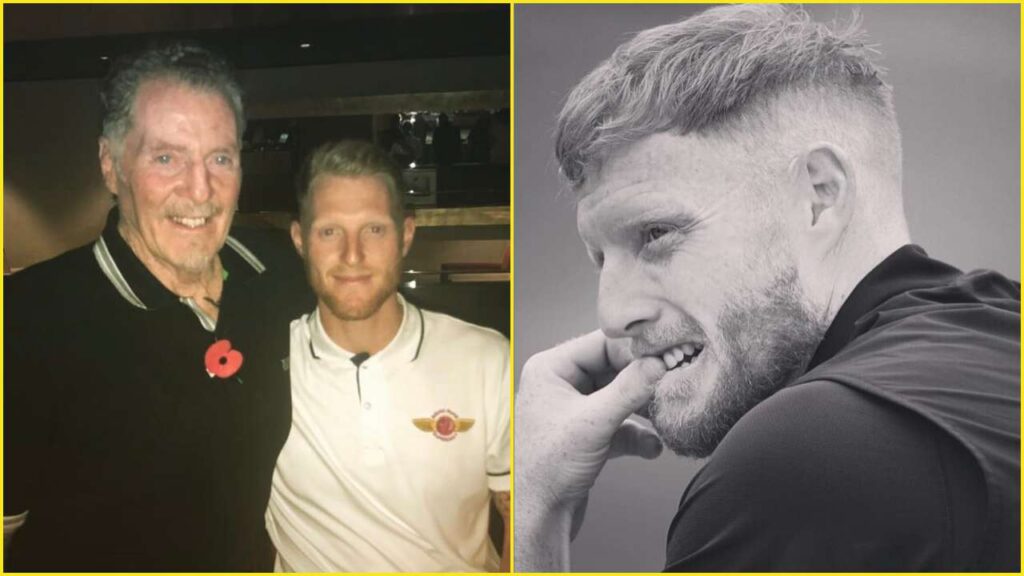 ‘So, when I took a break, I had a reason to stay away from cricket. I was furious at the game because it was deciding when I could see my father.’
Ben Stokes also talked about his anxiety medicines in this conversation. They said,

‘I never thought I’d have to take medicine to deal with things like this. I am not ashamed to say this because I needed help at that time.’

‘I have started playing again, it does not mean that I am on drugs. I still talk to the doctor sometimes. And I still take medicines every day. It is a process.’

In this conversation, Ben Stokes has also inspired people suffering from mental health to talk openly. He believes that such things should be talked about openly without fear.