Namita Thapar is an Indian entrepreneur and the Executive Director of Emcure Pharmaceuticals. She is also a shark in the Indian television show Shark Tank India. 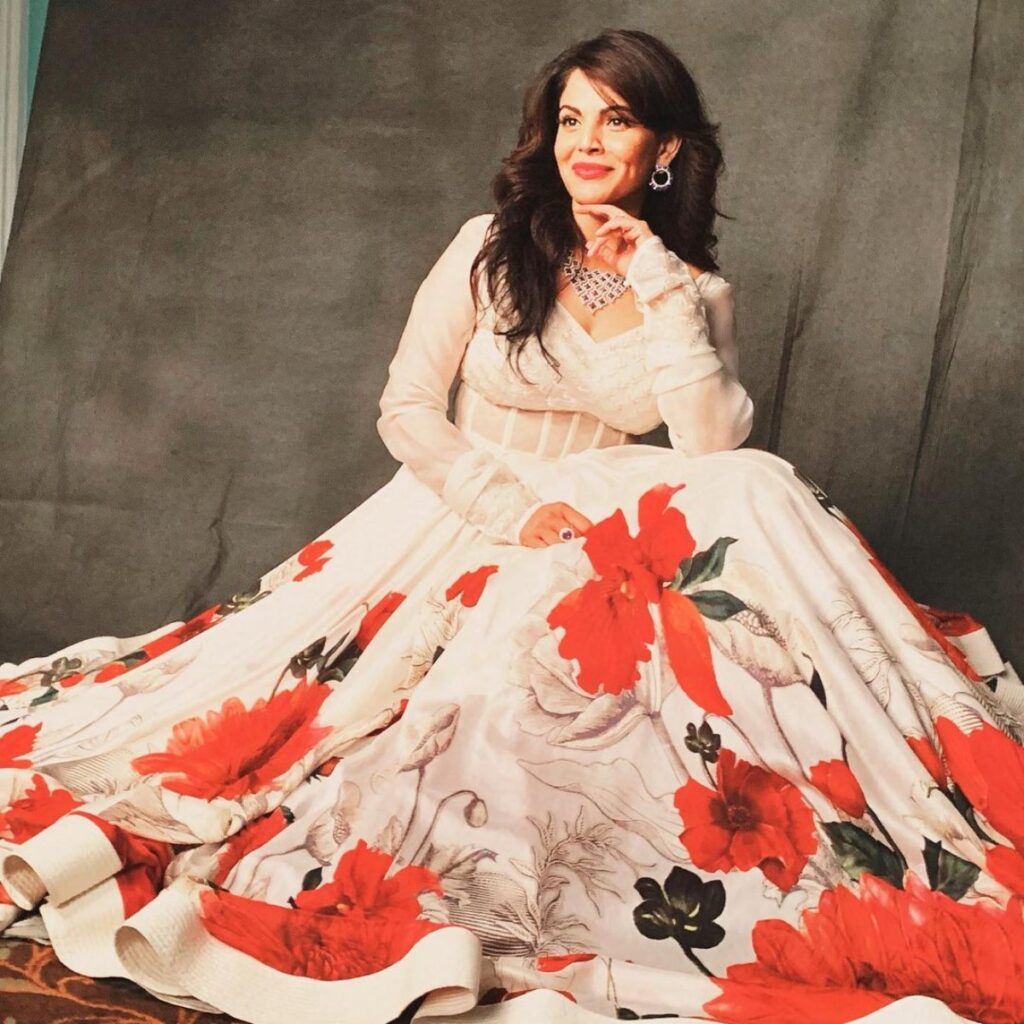 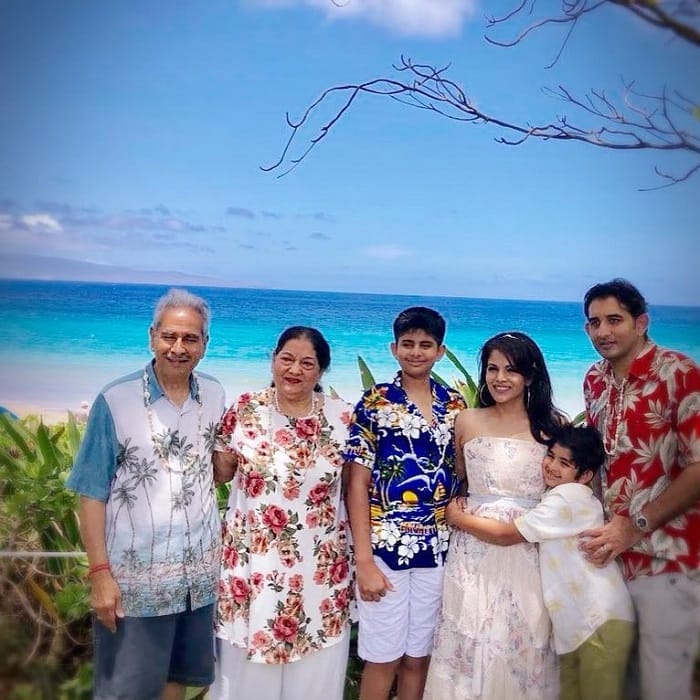 Namita is married to Vikas Thapar, President, Corporate Development, Strategy & Finance at Emcure Pharmaceuticals. They have two sons- Jai and Veer. The kids are named after the lead characters of her favourite film Sholay. 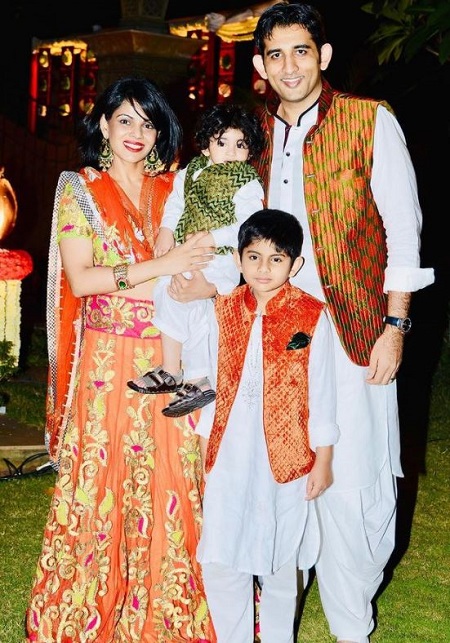 After completing her MBA in the United States, she was offered the position of business finance lead in the financial planning department of Guidant Corporation, a medical device company in the USA. She worked in the company for around 6 years in various positions.

In 2017, she founded Incredible Ventures Ltd., an education company. The main objective of the company is to promote youth entrepreneurship by teaching entrepreneurial skills to children 11-18 years of age group. The company has branches in Mumbai, Delhi, Bangalore, Chennai, and Ahmedabad.

Namita is one of the Board Members of the Regional Advisory Board of Fuqua School of Business, and a trustee on TiE Mumbai Board of Trustees. 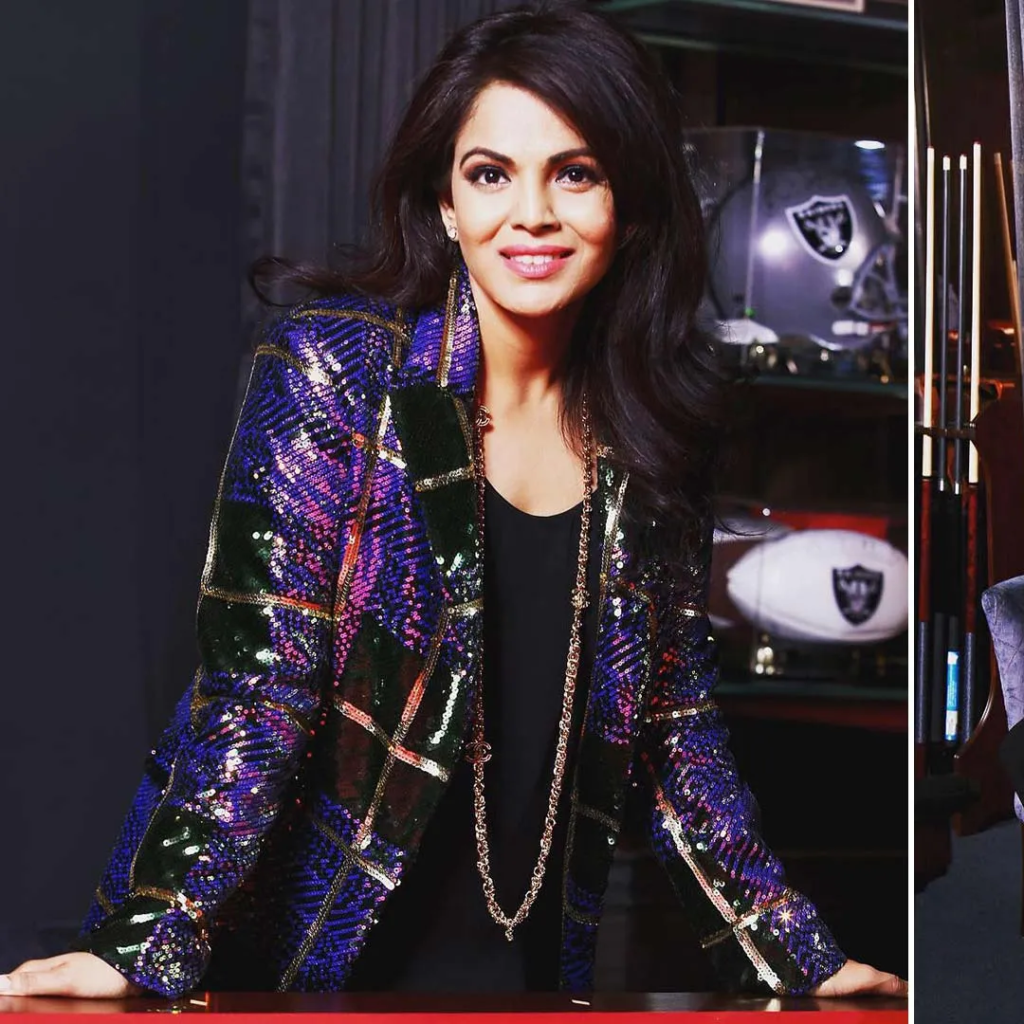 In 2020, Namita created a YouTube channel named Uncondition Yourself with Namita Thapar in which she uploads videos of her talk show in which she talks about women’s health with various doctors, patients, and health experts. 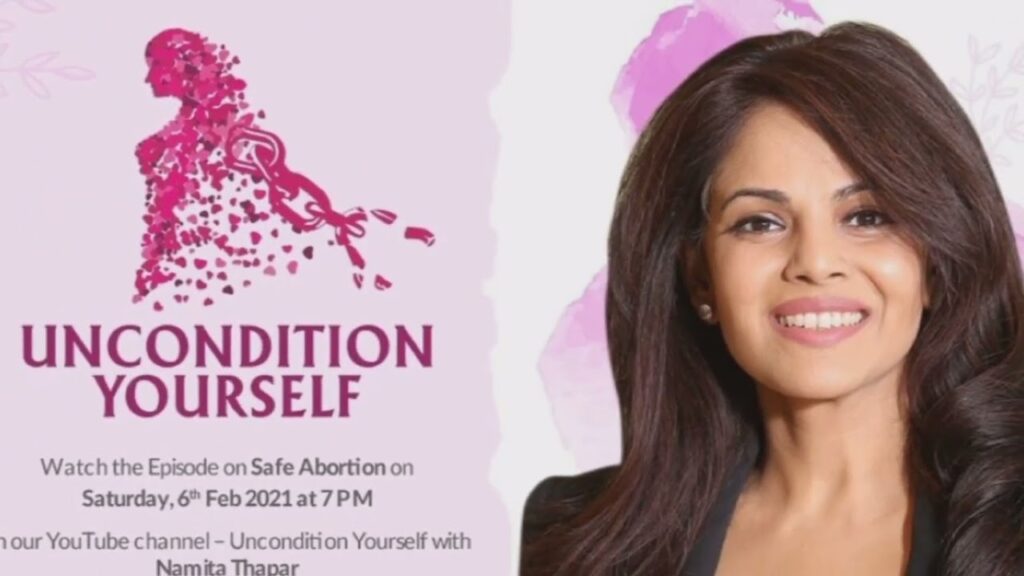 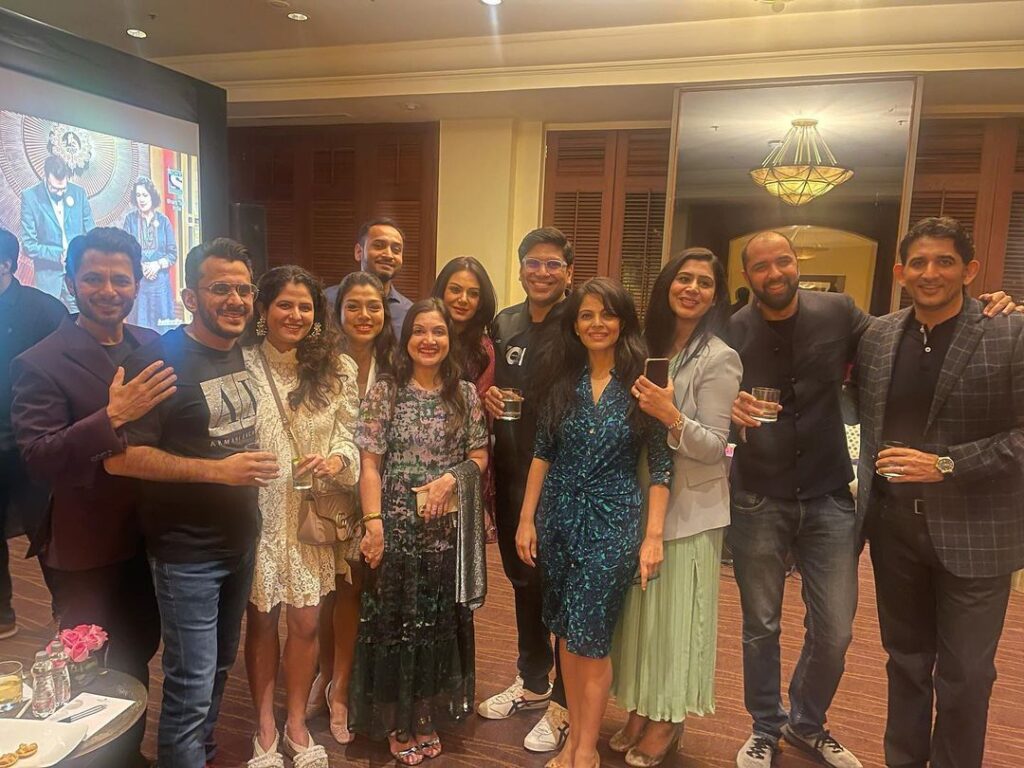 Namita Thapar completed a B.Com. from Savitribai Phule Pune University, a Chartered Accountancy from ICAI, and an MBA from Fuqua School of Business at Duke University. 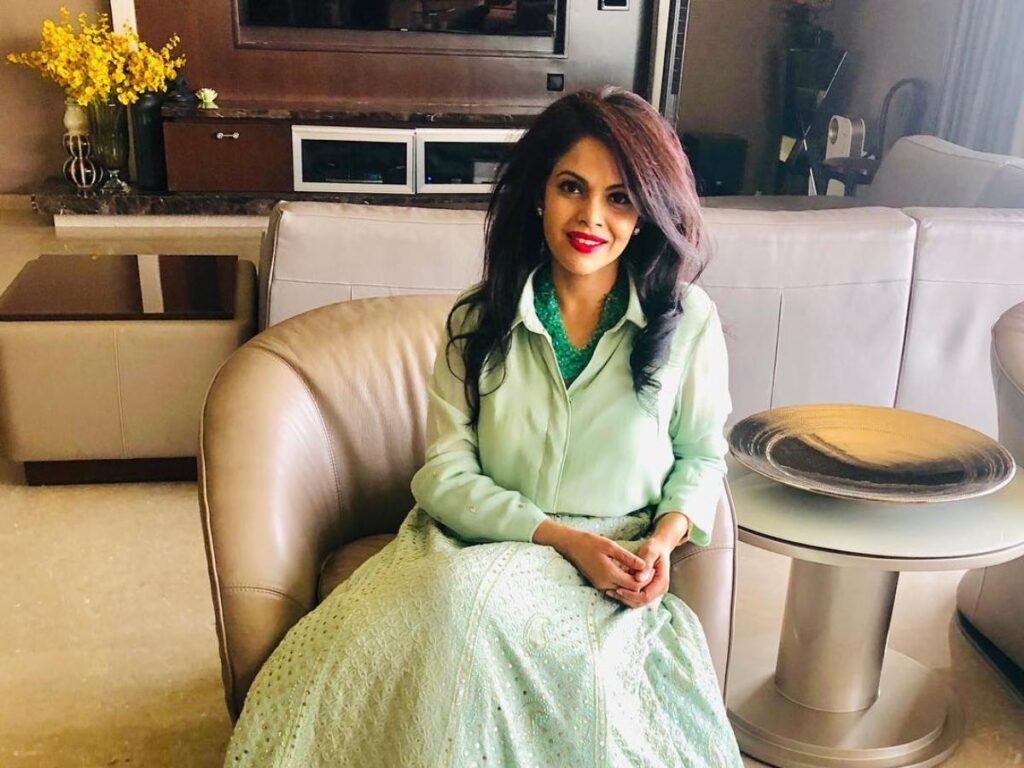 Namita Thapar has a net worth of over Rs 600 crores. 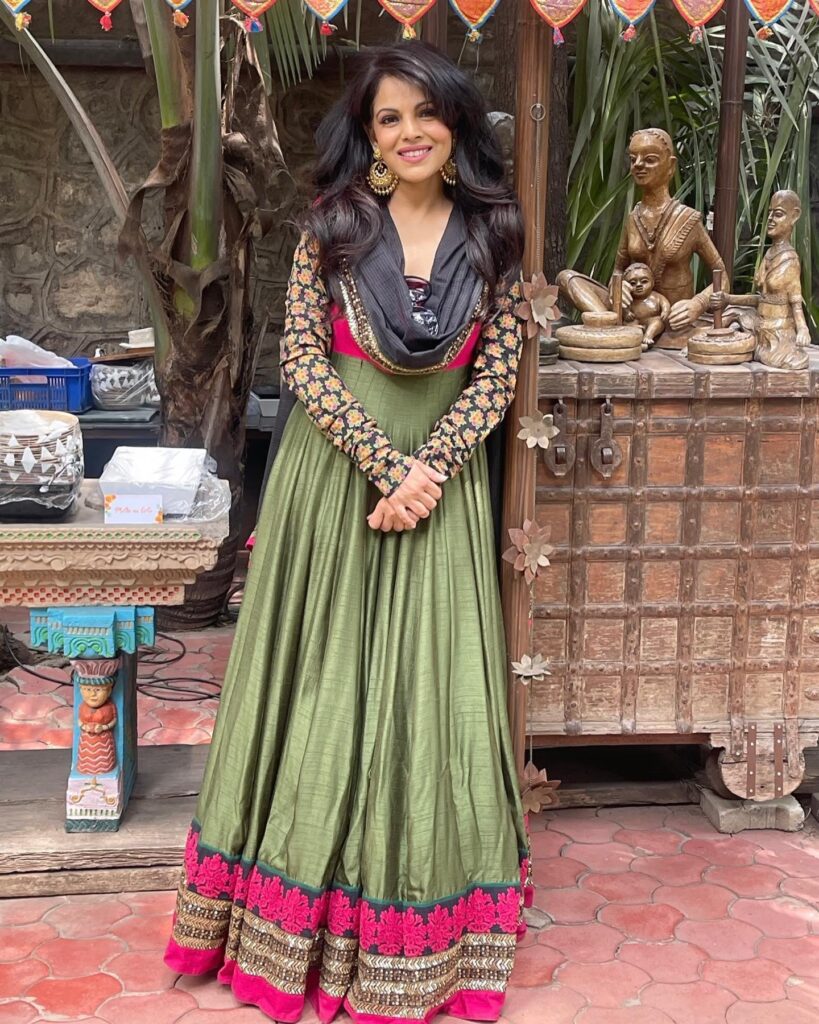 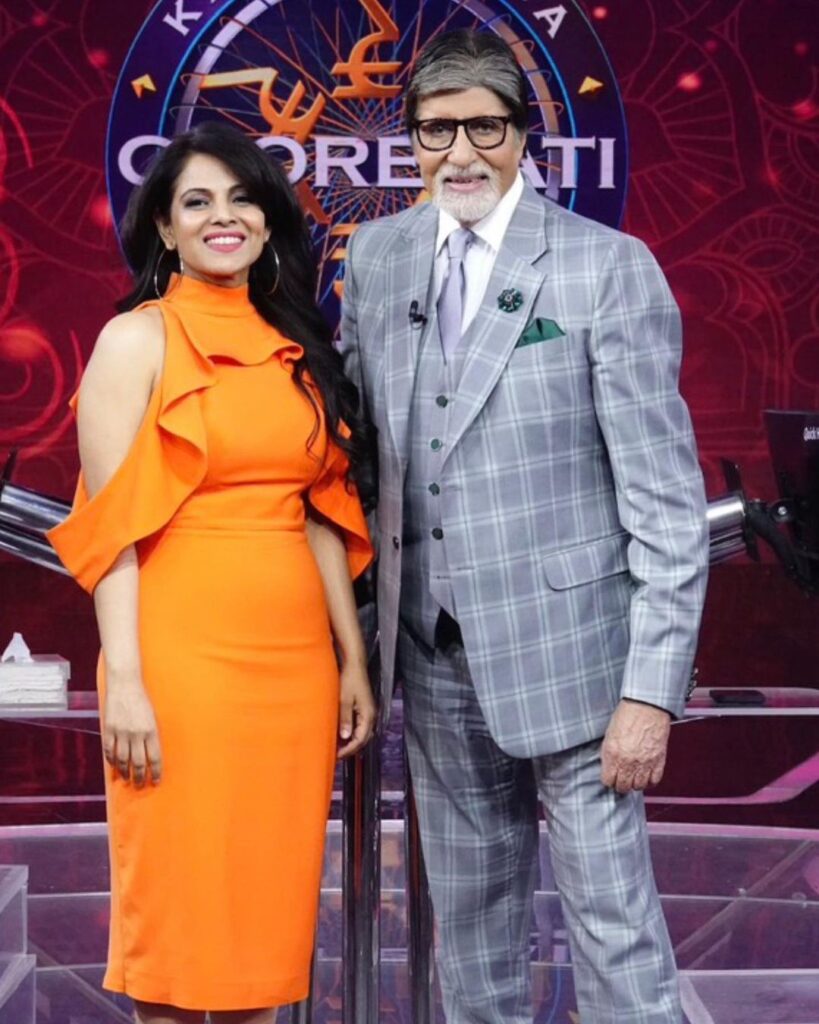