Tan Sri Dato’ Haji Mahiaddin bin Md. Yasin who is famously known as Muhyiddin Yassin is a Malaysian Politician who serves as the 8th Prime Minister of the shortest-serving prime minister in Malaysian history. He is the shortest He is a member of the Malaysian United Indigenous Party. 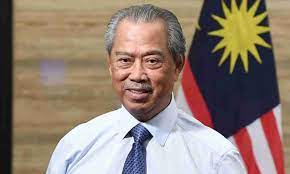 He was born on 15 May 1947 in Muar, Malaysia to Haji Muhammad Yassin bin Muhammad and Hajjah Khadijah binti Kassim. In 1972, he got married to Noorainee Abdul Rahman. The couple has 4 children – NJWA, Fakhri Yassin Mahiaddin, Nabilah Mahiaddin, and Farhan Yassin Mahiaddin. All of his children are heavily involved in business and corporate, entertainment, or writing industries.

Before starting his political career, he served as the assistant secretary of training and scholarship. Later in 1974, he became the assistant district officer (ADO) of Muar. Later he left civil service to join the corporate sector in the Johor State Economic Development Corporation. 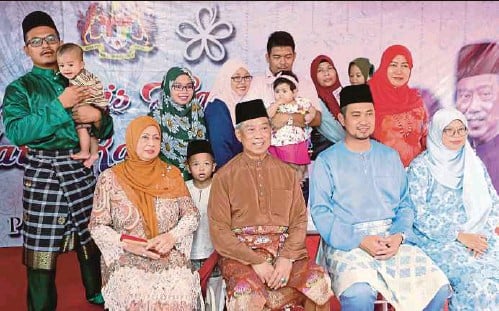 His political career started in 1971 when he joined UMNO. Soon, he became the youth chief of the Pagoh division and the secretary in 1976. Later, he Was elected as the Youth Chief of Johor state UMNO.

In 1986, he contested and won the Johor State Legislative constituency and became the Menteri Besar of Johor from August 1986 until May 1995.

In 1995, he contested the Pagoh parliamentary seat in the General Election. He served in different cabinet posts such as Minister of Youth and Sports (1995–1999), Minister of Domestic Trade and Consumer Affairs (1999–2004), Minister of Agriculture and Agro-based Industry (2004–2008), and Minister of International Trade and Industry (2008–2009) in the federal government.

On 9th April 2009, he became the deputy prime minister. During the cabinet reshuffle, he was dropped from his post on 28th July 2015.

In August 2016, he and former Malaysian prime minister Mahathir Mohamad registered a new political party, called Parti Pribumi Bersatu Malaysia (PPBM). On 29th February 2020, he was appointed as the Prime Minister by the King of Malaysia, due to the abrupt resignation of Mahathir Mohamad five days before.  In 2021, he lost parliamentary support, and due to this, he resigned from his Prime Minister’s post. 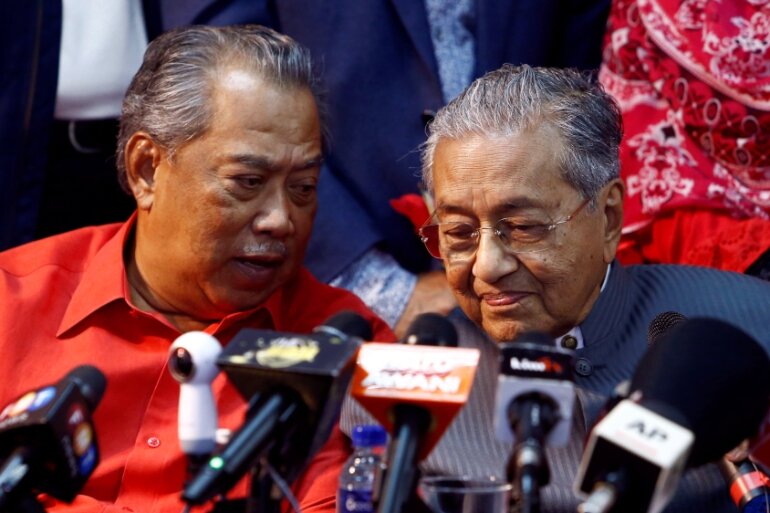 In 2018, he was diagnosed with an early-stage tumor in the pancreas. He spent 1 month in the hospital during which he underwent surgery to extract the tumor.

On 9th February 2022, he tested positive for COVID-19 and experienced mild symptoms, and would be undergoing quarantine. 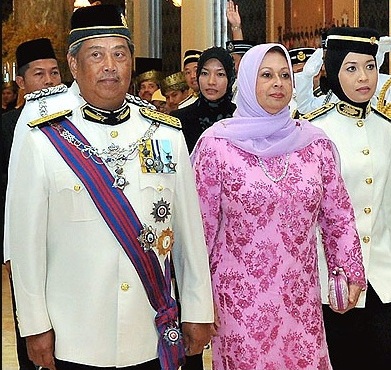 After receiving his primary education at Sekolah Kebangsaan Maharani, Muar, and Sekolah Kebangsaan Ismail, Muar. He joined Muar High School, Johor for his secondary studies. Later, he attended the University of Malaya, Kuala Lumpur. In 1971, he graduated with a Bachelor of Arts (BA) in Economics and Malay studies. 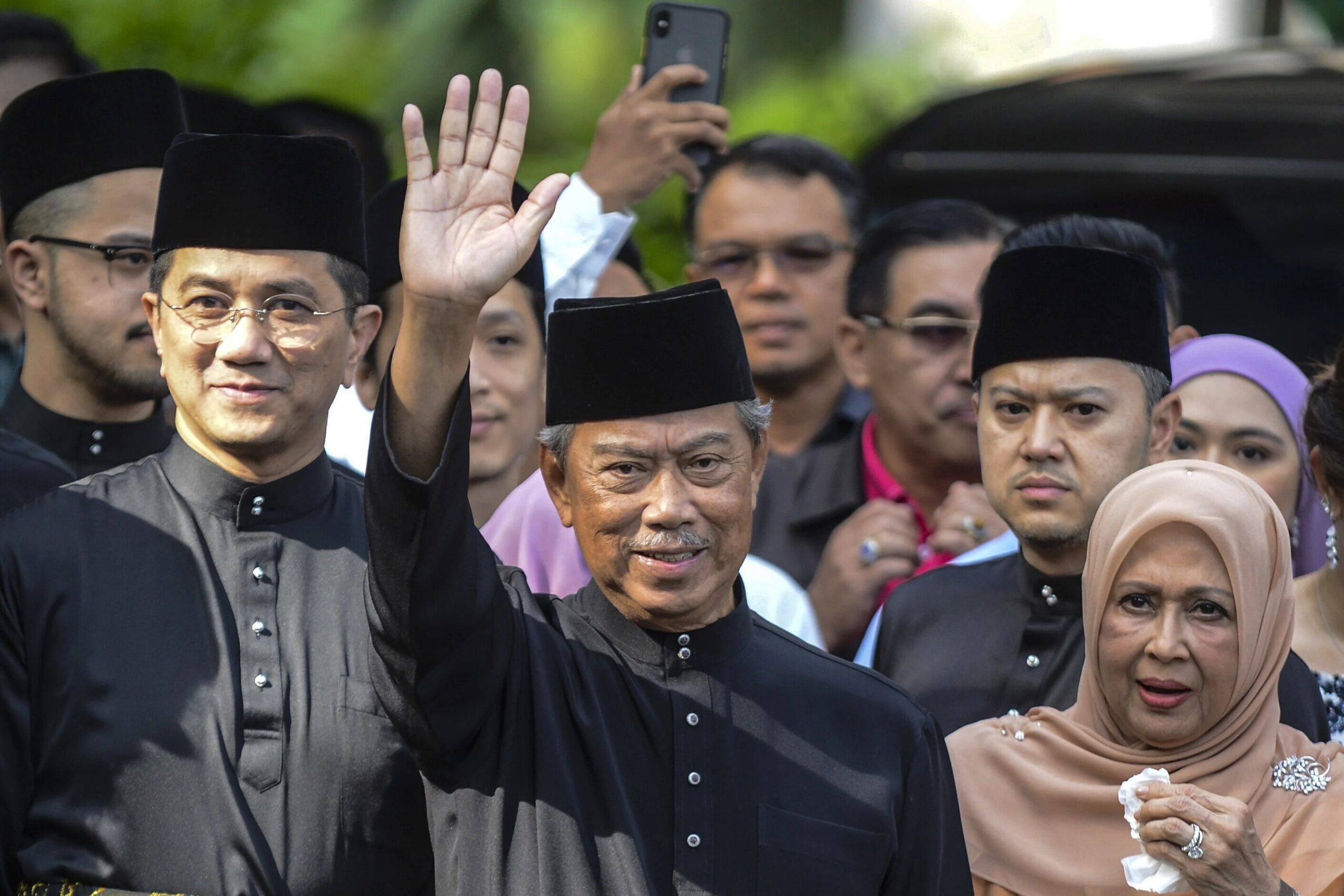