Vipul Amrutlal Shah popularly known as Vipul Shah is an Indian film producer and director who works in Hindi films. He has been under the spotlight for his film The Kerala Story. 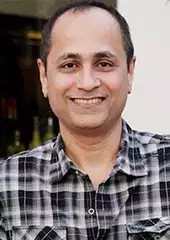 Vipul was born on 13th April 1973 in Kutch Gujarat in a Gujarati Jain family. He is married to actress Shefali Shah. The couple has two sons. 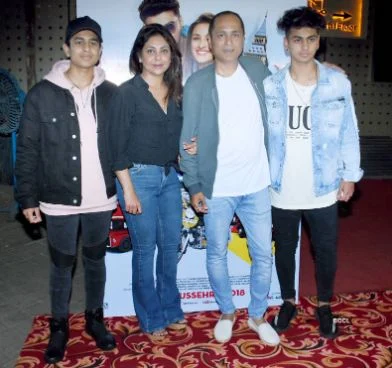 He started his career with Gujarati theater. He used to director Gujarati dramas, In the late 1990s, he made his Gujarati film debut with Dariya-Chhoru. Later, he started directing the daily soaps that aired on small screens like Ek Mahal Ho Sapno Ka, which aired on Sony Entertainment Television. The show became the longest-running family drama with over 1000 episodes.

In 2002, he made his Bollywood debut with the film Aankhen, based on his Gujarati play Aandhlo Pato. The film became the 5th biggest hit of the year. In 2005, he impressed the audience with the film Waqt: The Race Against Time, which was again based on a Gujarati play Aavjo Vhala Phari Malishu. It became one of the biggest hit of the year. In 2010, he made six Hindi, out of which four movies featured Akshay Kumar. 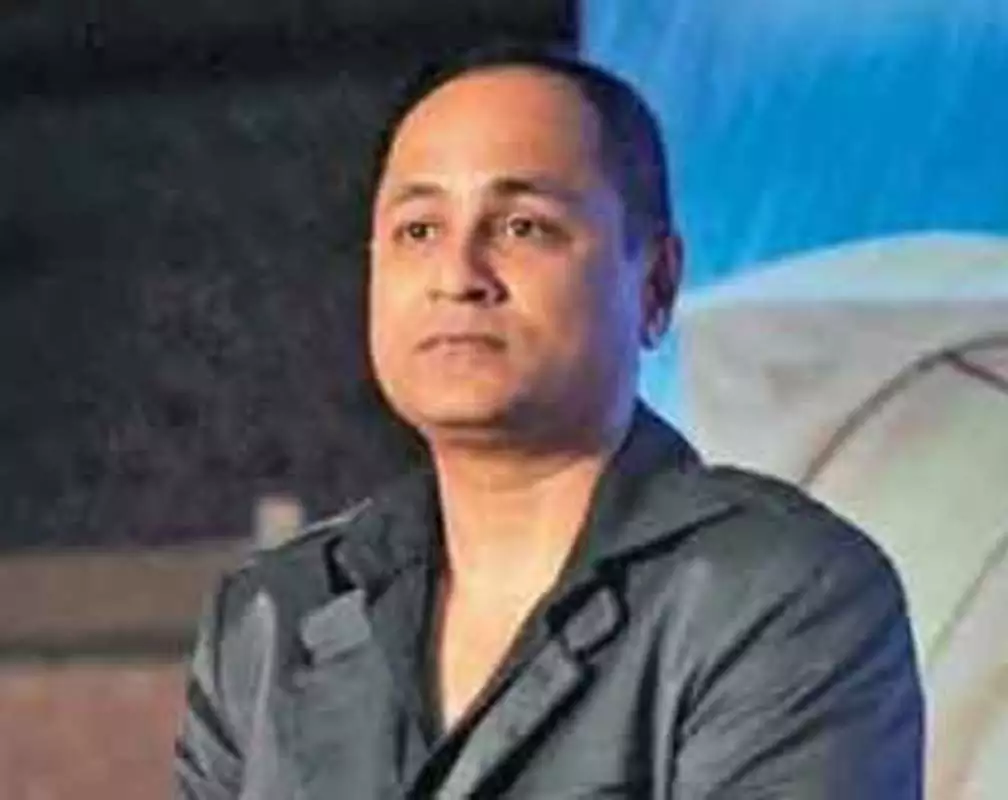 Vipul has a net worth of more than $11 million. 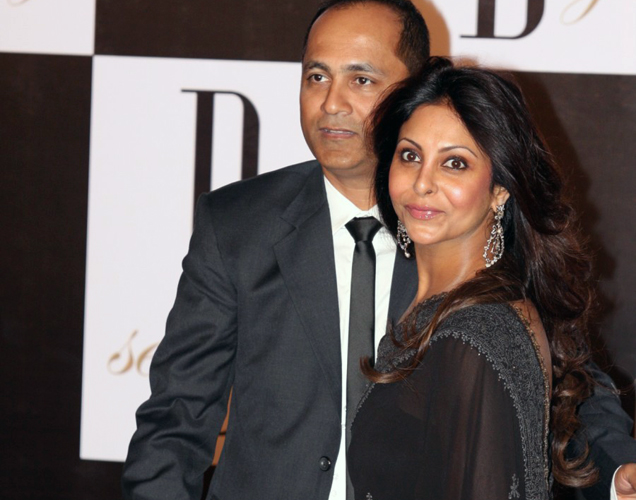