Anwar bin Ibrahim popularly known as Anwar Ibrahim is a Malaysian Politician. He is the 12th and 16th Leader of the Opposition and he also served as the Deputy Prime Minister of Malaysia and held many Cabinet positions.

He is an advocate for Islamic democracy and for reforms to Malaysia’s political system. 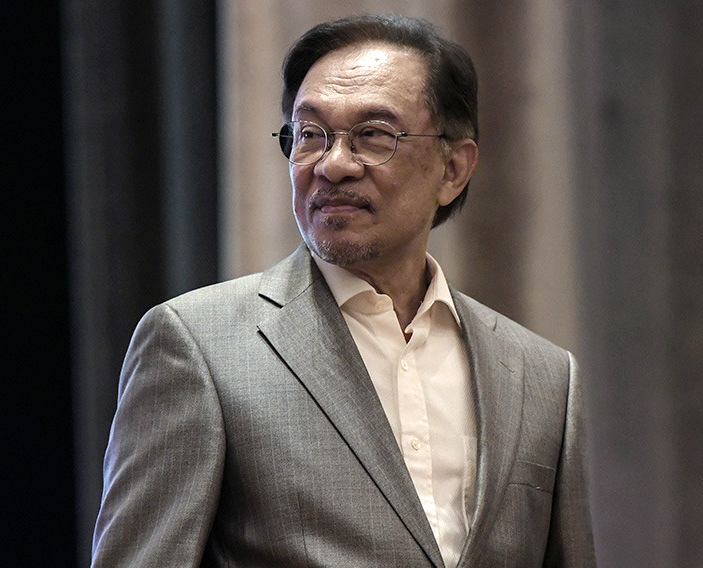 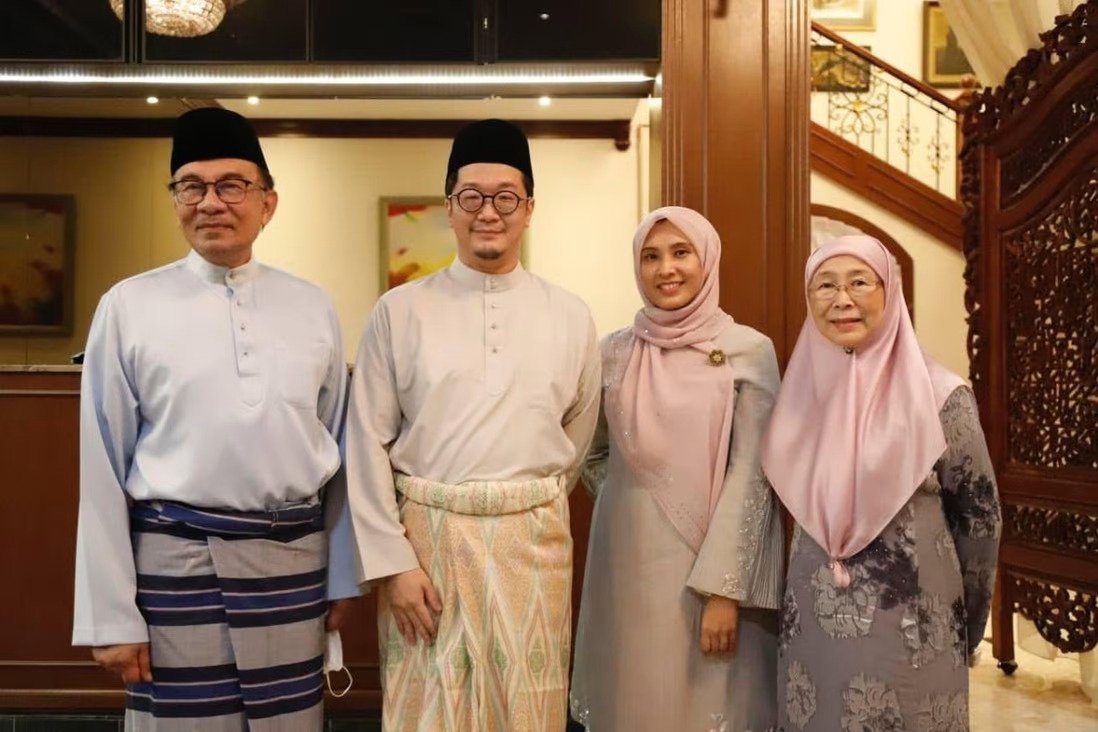 During his college, he was the president of the National Union of Malaysian Muslim Students. At the same time, he also became the president of the University of Malaya Malay Language Society. He became the representative for Asia Pacific of the World Assembly of Muslim Youth (WAMY), In 1981, he is also the co-founder of the International Institute of Islamic Thought (IIIT) in the USA.

In 1974, he was arrested for taking part in student protests against rural poverty and hunger. He was arrested under the Internal Security Act (ISA), which allows for detention without trial. He spent 20 months in the Kamunting Detention Centre.

He started his political career as one of the founders of the youth Organization Angkatan Belia Islam Malaysia (ABIM).

Between the 1980s and 1990s, he held various Cabinet positions. During the 1990s, he was the Deputy Prime Minister of Malaysia and Finance Minister. In 1998, he was removed from all his posts by Prime Minister Mahathir Mohamad. Then, he decided to start the Reformasi movement against the government due to which he was sentenced to jail in April 1999 after being trialed for sodomy and corruption. This move of the government was criticized by human rights groups and many foreign governments until he was released in 2004. From 2008 to 2015, he became the Leader of the Opposition. He coalesced opposition parties into the Pakatan Rakyat (PR) coalition. In 2008 and 2015, the party contested general elections and lost the elections.

In 2014, he tried to become Selangor head of government via Kajang Move which led to a 9-month political crisis. In 2015, he has then sentenced to 5 years imprisonment after a second sodomy conviction. When still in prison, he rejoined Mahathir Mohamad under the new coalition Pakatan Harapan (PH) which won the 2018 general election. Mahathir outlined a plan for Anwar to take over from himself as Prime Minister after an unspecified interim period.

He received a royal pardon from Yang di-Pertuan Agong Muhammad V and was released from prison.  He re-joined the parliament in the 2018 Port Dickson by-election while his wife Wan Azizah Wan Ismail served as the Deputy Prime Minister in the PH administration. During the 2020–2022 Malaysian political crisis, the coalition collapsed which led to the new Perikatan Nasional (PN) administration under Muhyiddin Yassin being sworn in and Anwar became the Leader of the Opposition for the 2nd time in May 2020. 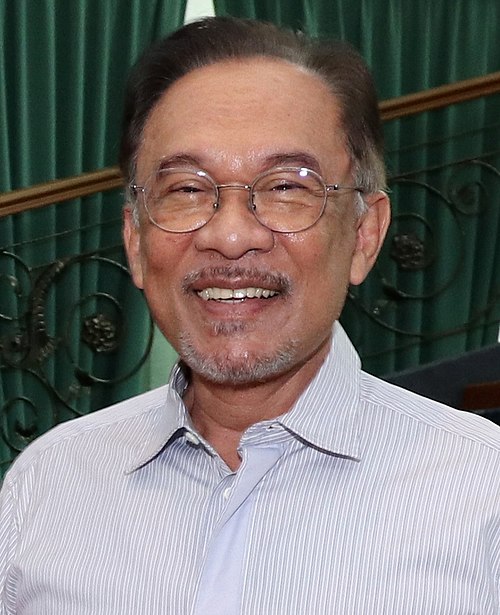 He completed his secondary education at the Malay College Kuala Kangsar. Later, he enrolled at the University of Malaya. He holds a bachelor’s degree in Malay Studies. When he was in prison from 1974 to 1975, he prepared for a Master’s in Literature through the National University of Malaysia. 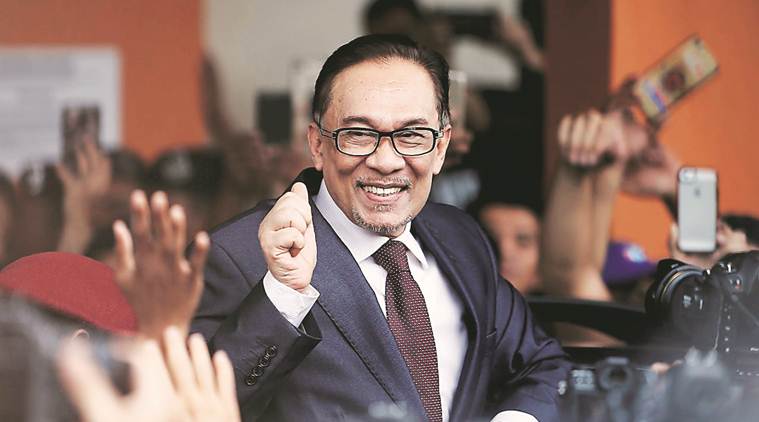 According to some reports, he has assets worth RM11.2 million or $2.4 million (approx.).