Khadga Prasad Sharma Oli popularly known as KP Sharma Oli is a Nepalese Politician and former Prime Minister of Nepal. He took many steps to strengthen his relations with China. He amended the constitution to update the map of Nepal. 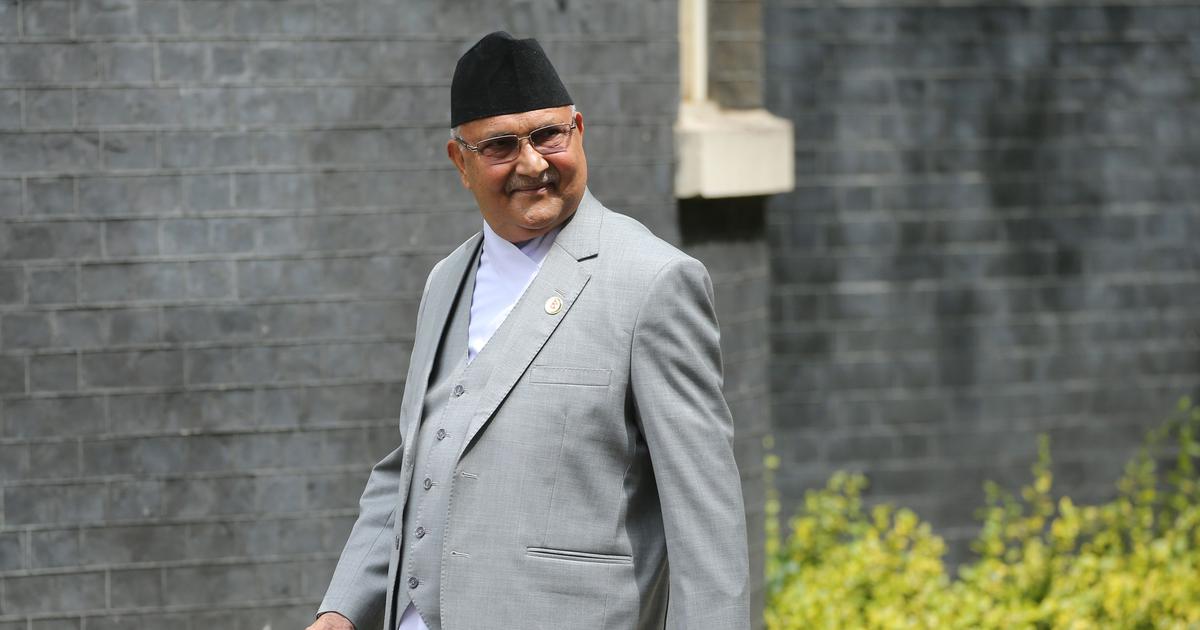 He was born on 22nd February 1952 in Aathrai, Tehrathum, Nepal to Mohan Prasad and Madhumaya Oli in a Kumaoni Brahmin family. He belongs to a family of farmers. He has a sister, named Bishnu Devi Siwakoti. When he was just 4 years old, his mother died due to smallpox after this, he was raised by his grandmother.

KP Sharma is married to Radhika Shakya, who is also a politician and the couple has a daughter. 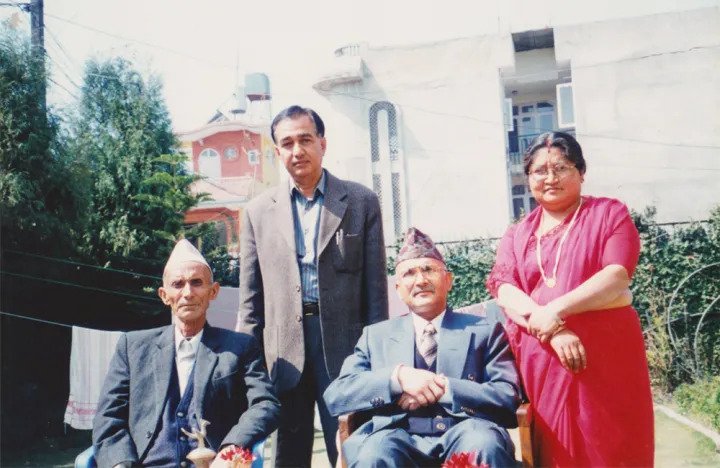 In 1966, he started his political career in opposition to the partyless Panchayat system. In 1970, he joined the Communist Party of Nepal. In 1987, he became a central committee member of the Communist Party and was in charge of the Lumbini zone until 1990. In 1992, he was appointed as the chief of the foreign relations department of the CPN (UML). In 2006, he became the Deputy Prime Minister and Minister for Foreign Affairs. In 2013, he won the Constituent Assembly election and became the leader of the CPN (UML) parliamentary party. On 11th October 2015, he became the Prime Minister after receiving 338 votes out of 597 members in the Legislative Parliament.

He amended the parliament and signed trade and transit treaties with China to counter Indian dependence.

In 2016, major parties withdrew their support and subsequently, Oli and CPN became a minority. Later, Oli resigned from his position. 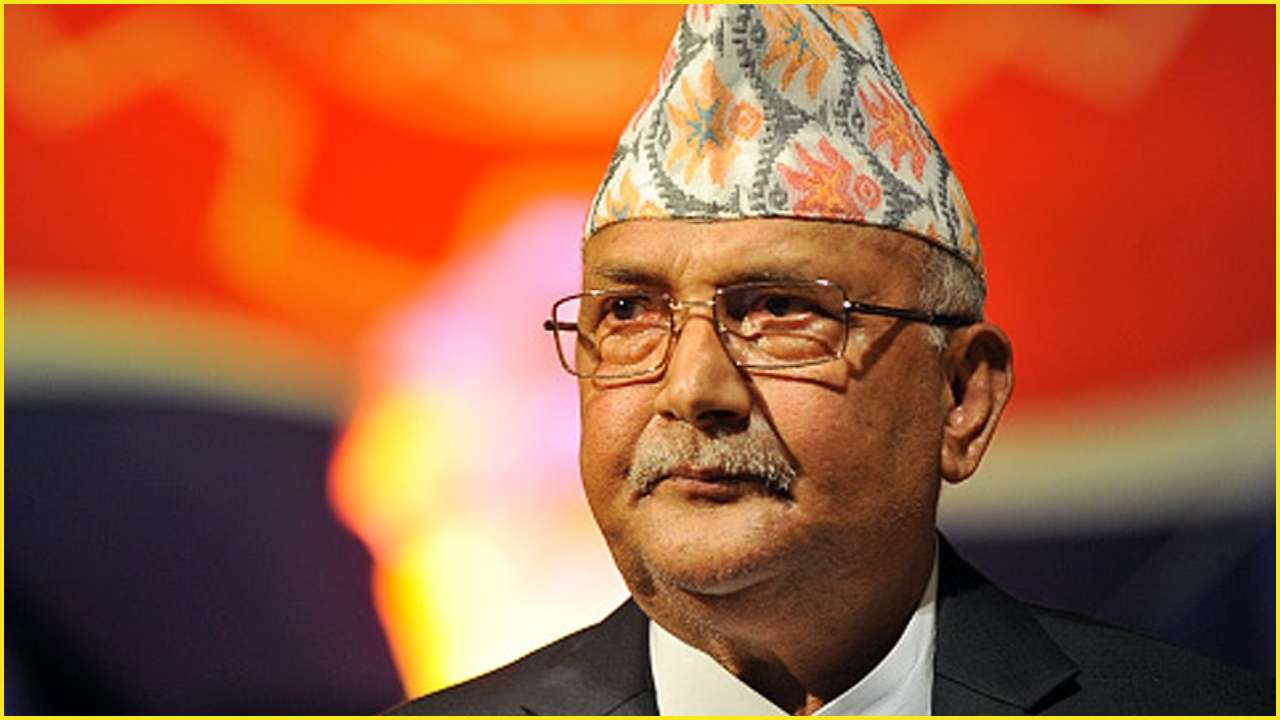 He completed his primary education in Tehrathum.  Then he moved to Jhapa and completed his education at Himalaya Higher Secondary School, Damak municipality, Jhapa, Nepal. He only appeared for the first-year exam of BA. 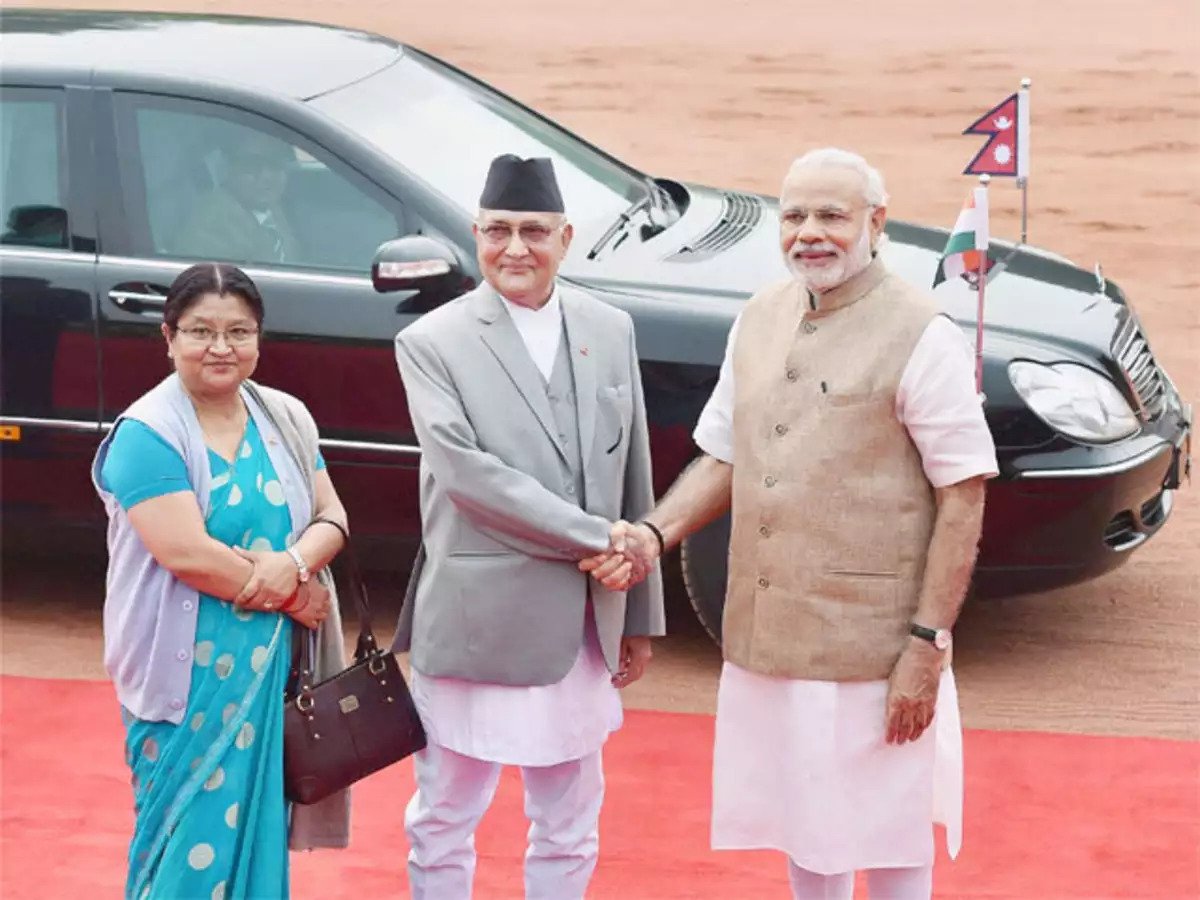 According to some reports, he has a net worth of $3 million. He also gets ₹80,000 + other allowances as a salary for being Prime Minister.