Malcolm Moses Adams Brogdon popularly known as Malcolm Brogdon is an American professional basketball player for the Boston Celtics of the National Basketball Association (NBA). He played college basketball for the Virginia Cavaliers under Tony Bennett. 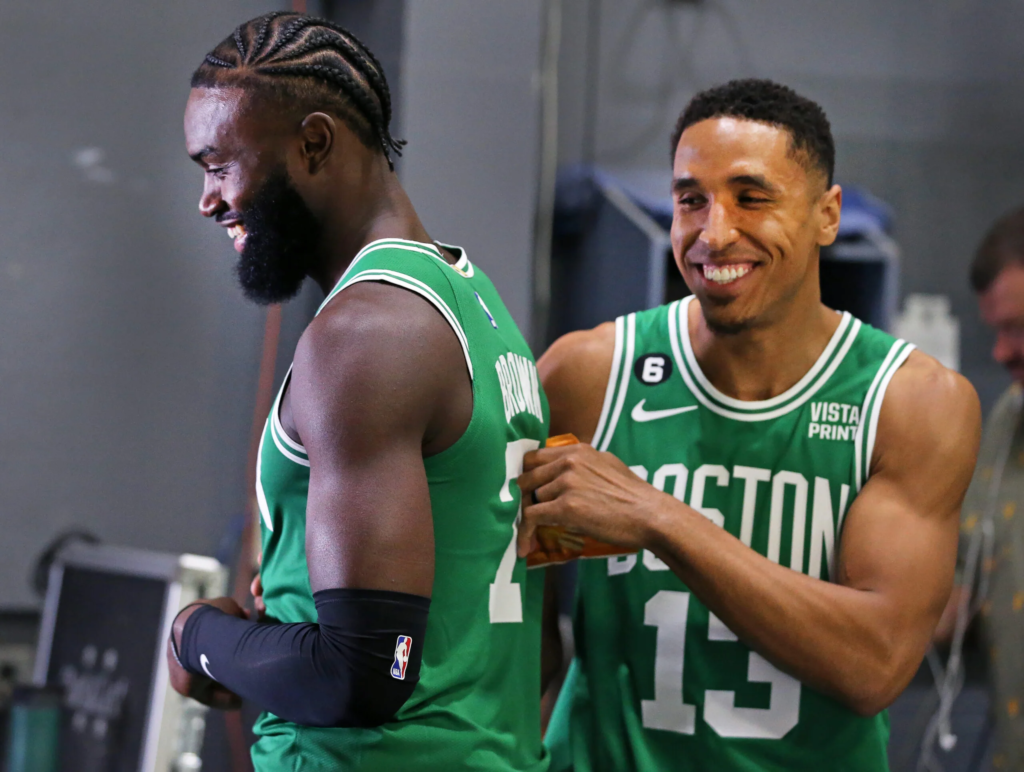 When Brogdon was 11 years old, his mother and father divorced. 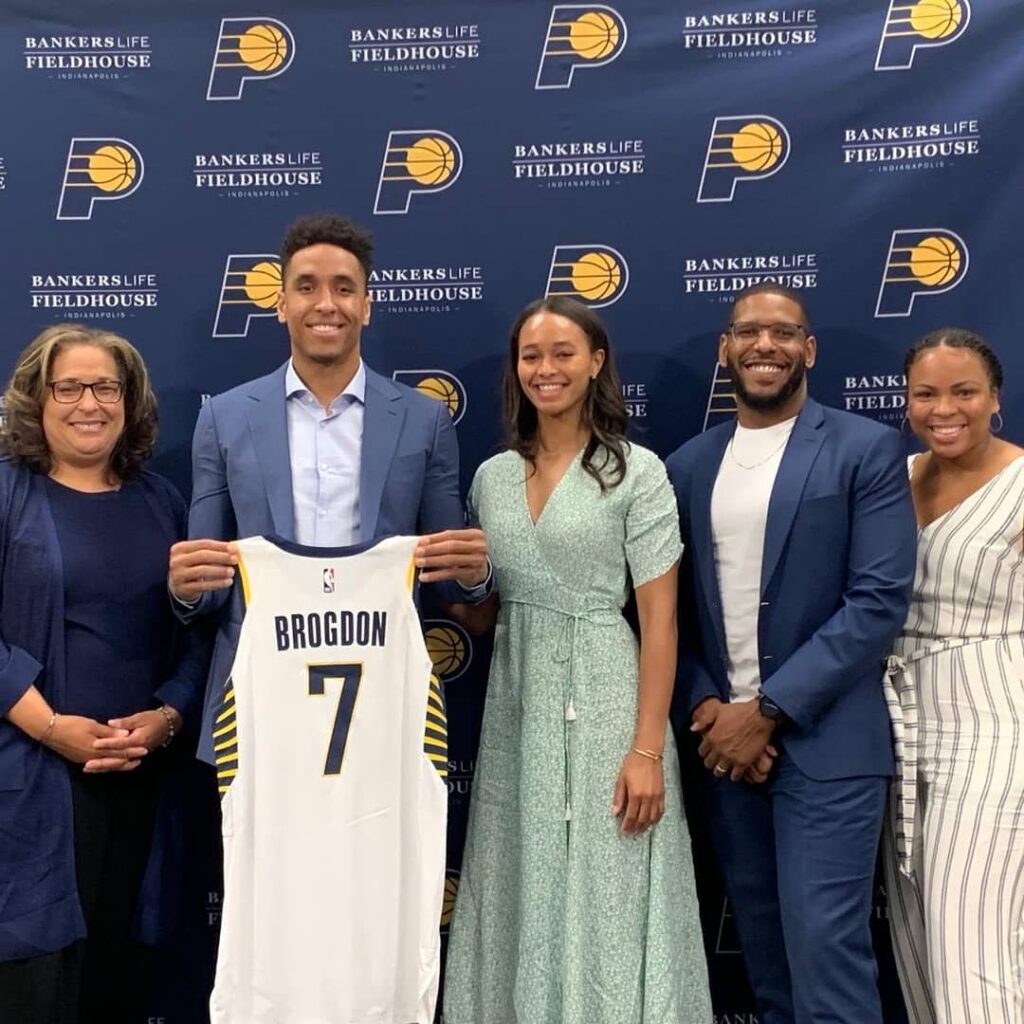 Brogdon chose Virginia over offers from Arkansas, Georgia, and Notre Dame. His college jersey number, 15, was retired on February 20, 2017. 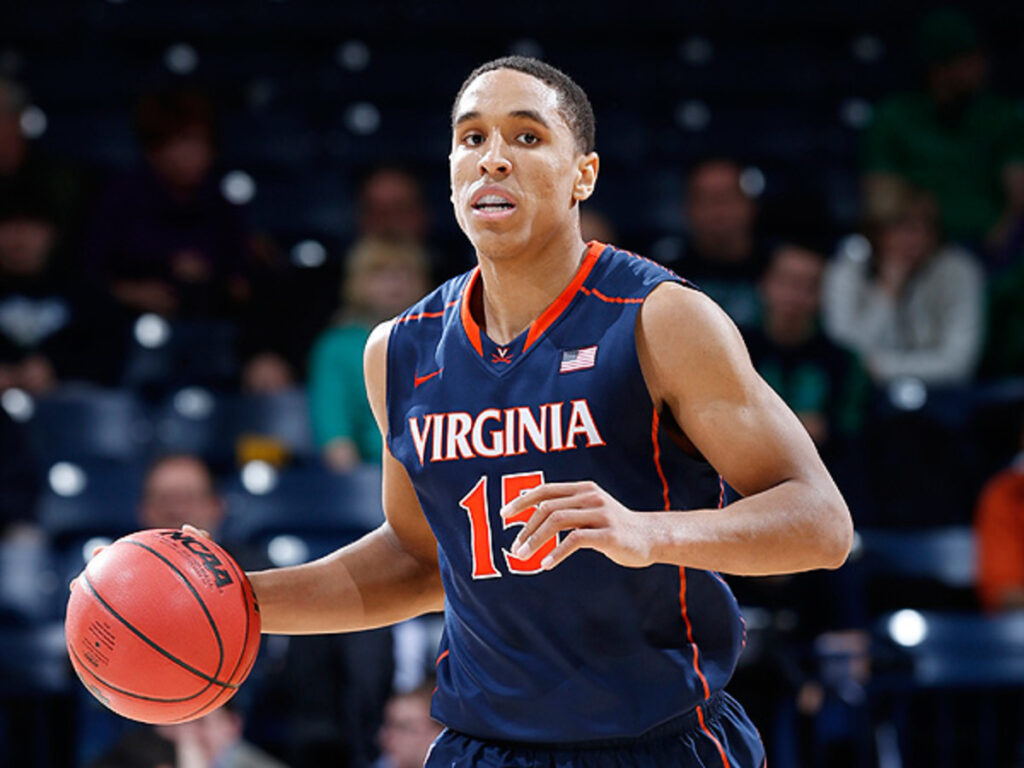 On February 2, 2018, he was ruled out for six to eight weeks after suffering a partially torn left quadriceps tendon the previous night against the Minnesota Timberwolves.

On 6th July 2019, he signed with the Indiana Pacers via a sign-and-trade with the Milwaukee Bucks in exchange for future picks. He signed a contract with the Pacers for $85 million over four years.

On 9th July 2022, Brogdon was traded to the Boston Celtics in exchange, and a 2023 first-round draft pick, Brogdon was given the choice to be traded to the Celtics or the Toronto Raptors. On 18th October 2022, he made his debut for his new team in a 126–117 win over the Philadelphia 76ers. 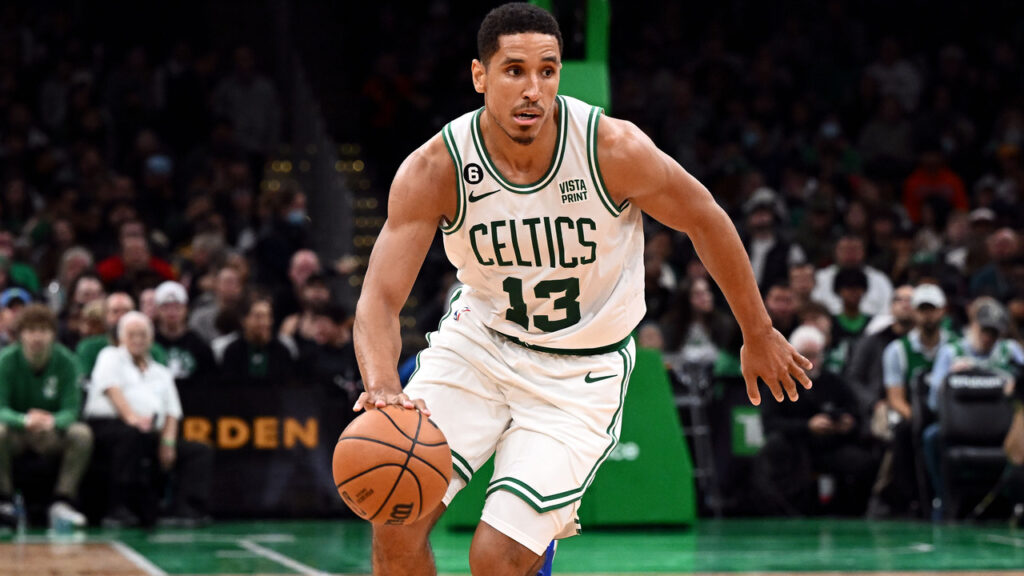 Brogdon represented the United States national team at the 2015 Pan American Games, where he won a bronze medal.

Malcolm is very quiet about his personal life. He hardly talks about it or shares anything about it. According to media reports, he was in a relationship with Victoria Janowski, a former Virginia University volleyball star.

He has a net worth of an estimated $16 million. 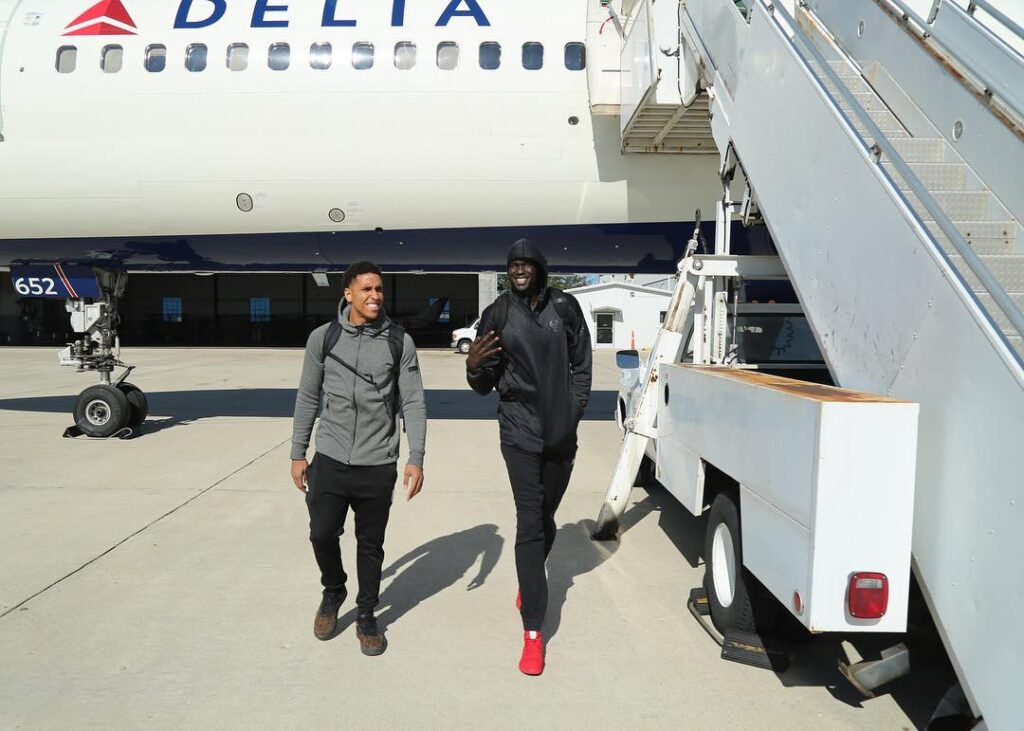 He completed his schooling at Greater Atlanta Christian School. Later, he completed a Master in public policy and an undergraduate degree in history from the Frank Batten School of Leadership and Public Policy. 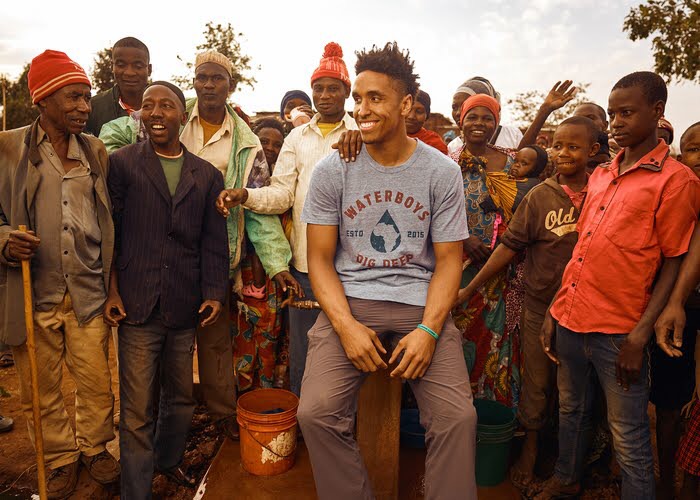